Those Frenchies Seek Him Everywhere 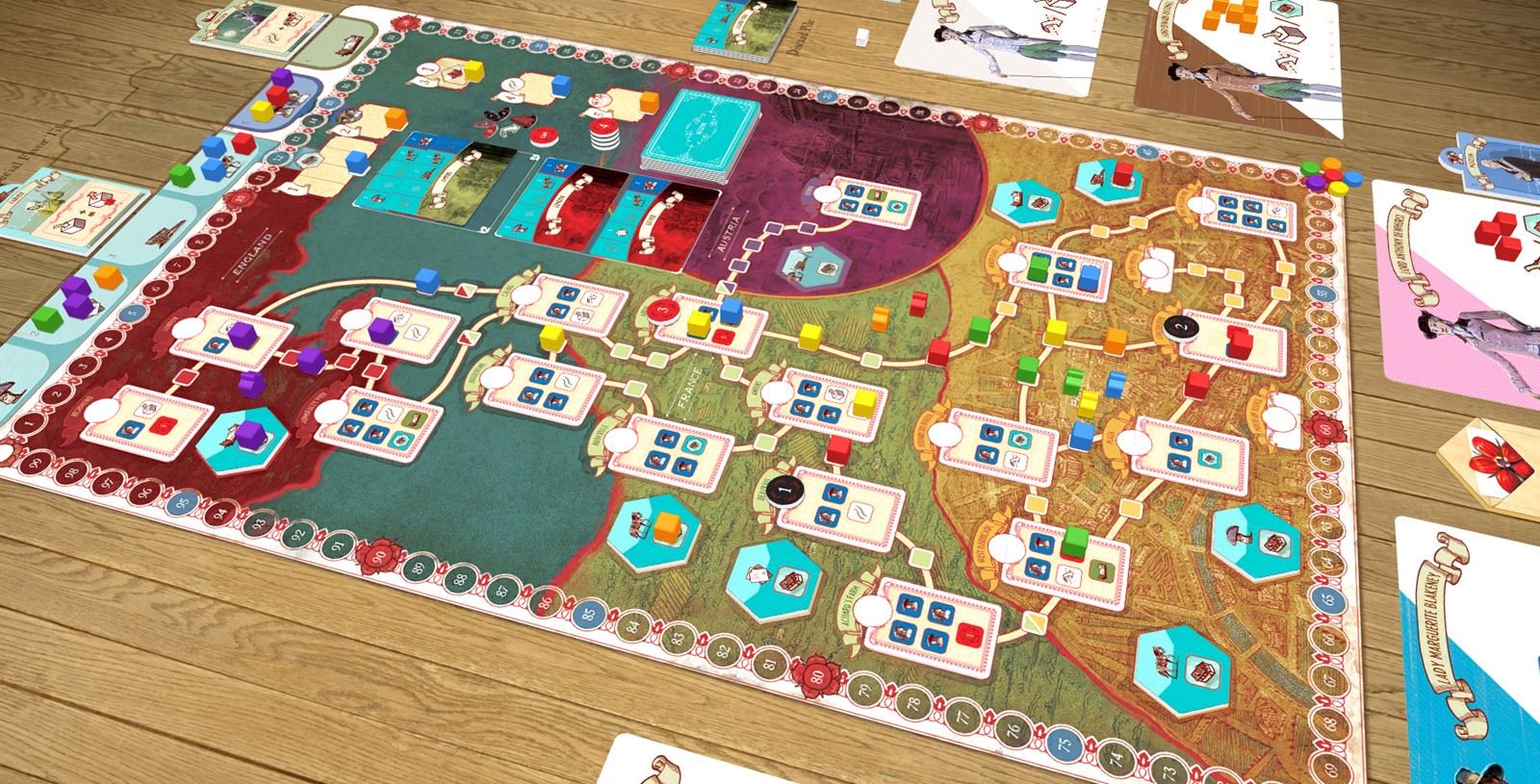 In the year is 1793, France cowers under the Reign of Terror, and not even the innocent are safe from the guillotine. In the midst of this turmoil, one man uses courage and cunning to fight the brutality. Join The Scarlet Pimpernel on his daring adventures in this beautiful new euro strategy game! 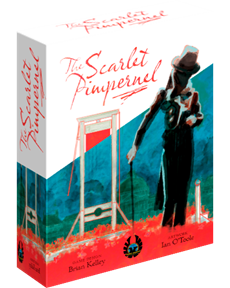 In Scarlet Pimpernel, you play as members of the league helping the Scarlet Pimpernel accomplish seven missions, rescuing the innocent from the guillotine. No mission will be as important as the last, for you save the young Dauphin, heir to the French throne, by whisking him away to Vienna.

Become a Member of League and Sir Blakeney's trusted advisor through Kickstarter, during final weeks of the crowdfunding project.