A Race for Life 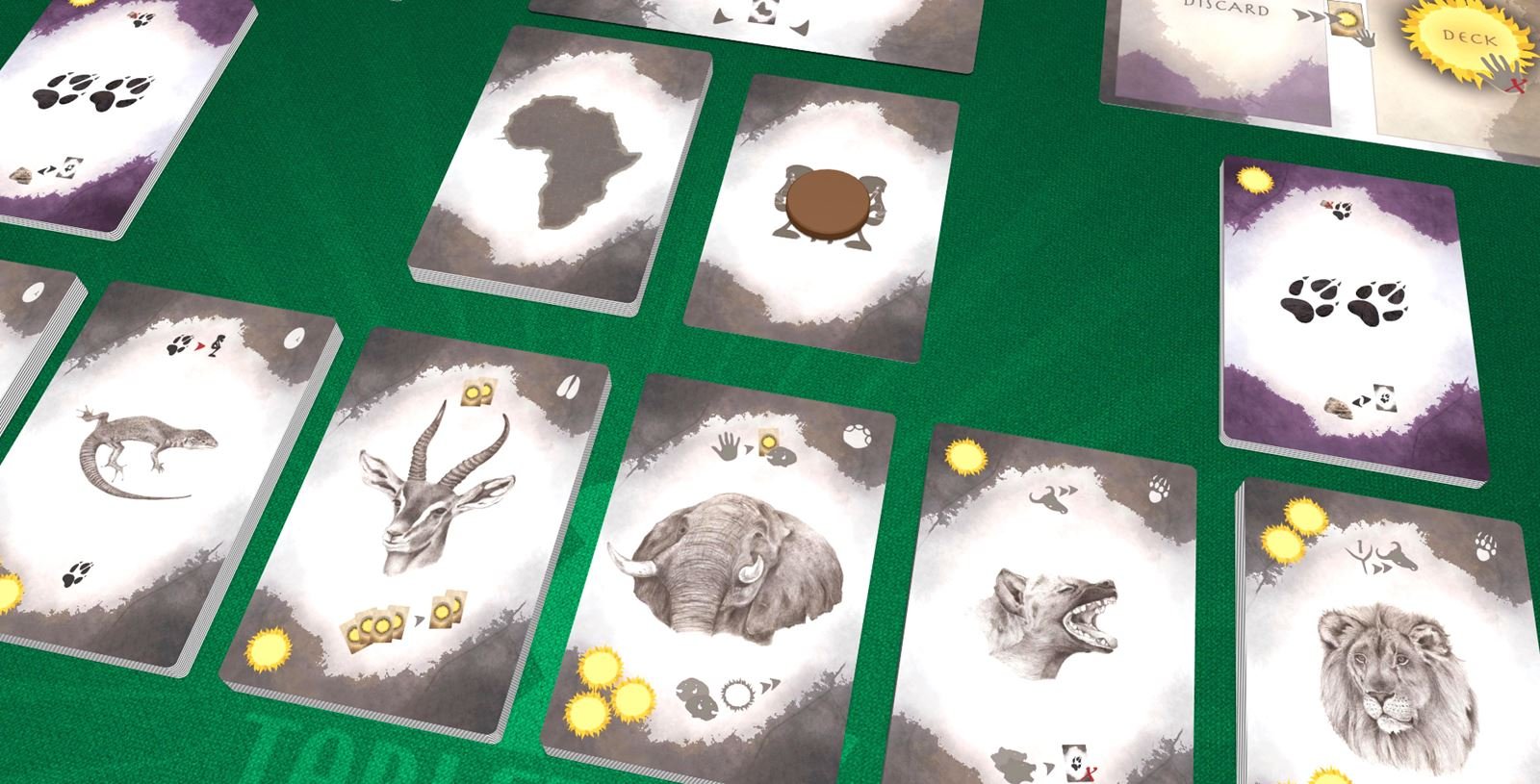 Attempt to save an African Savannah, preserve its ecosystem and ensure there is a future for its wildlife in Serengeti, new area control deck building game by HAL-13. 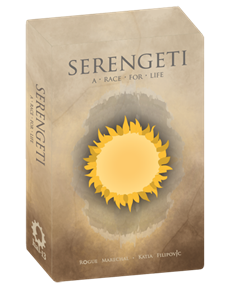 In Serengeti, your primary mission is to keep a close eye on all species, and make sure they can thrive in their environment. The game is played over a variable number of turns during which players will track animals, providing them with unique ways to deal with the various threats in the game as well as helping them efficiently manage their resources. At the end of the game, victory points will be awarded depending on the players' deck content as well as majority in the Savannah. The competition track may also tilt the outcome in favour of the player who best achieved to stay ahead of his opponent!

The game is already funded on Kickstarter, so check it out!