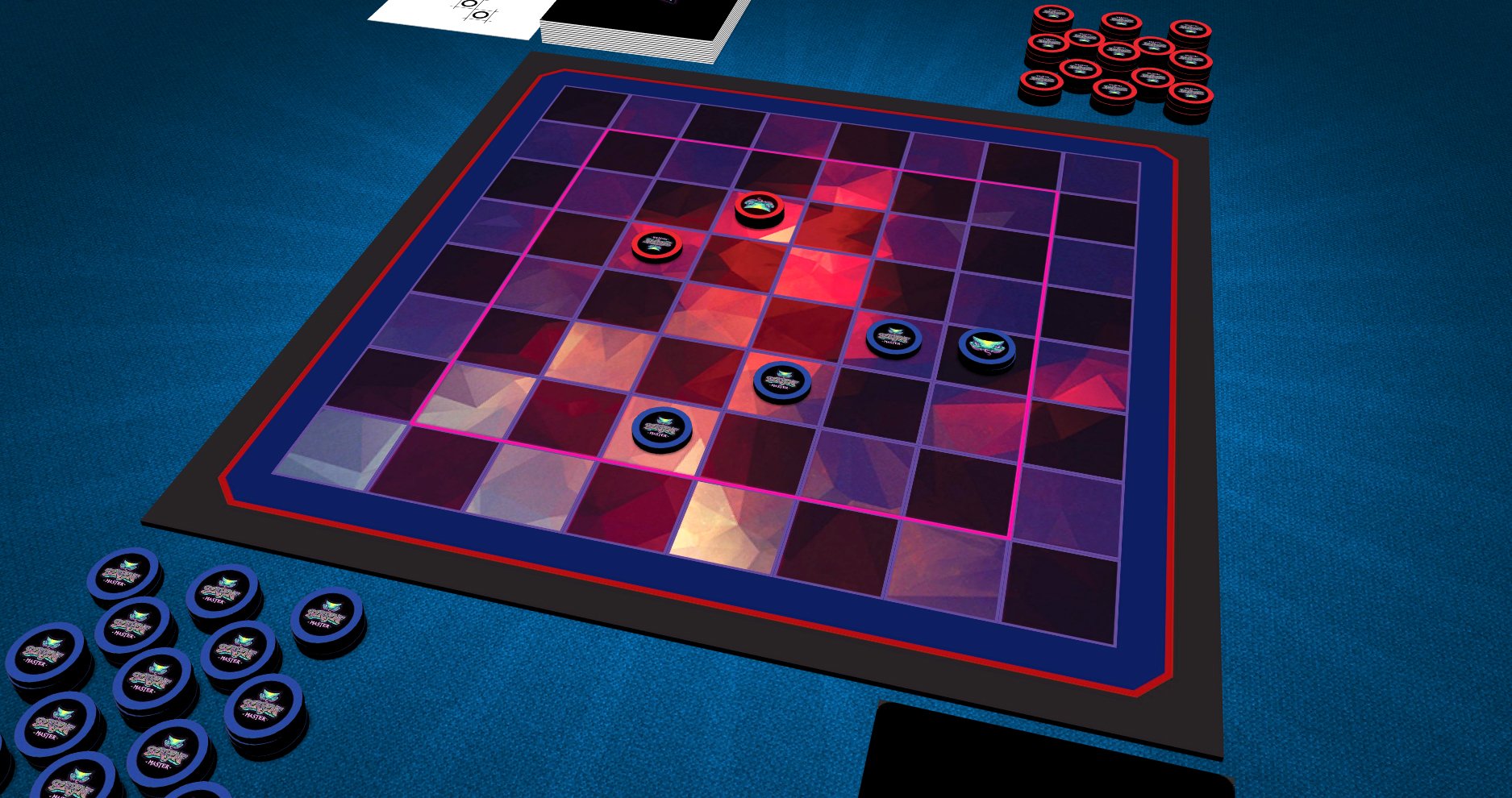 Slither in, writhe around and establish dominance in card driven abstract board game Serpent Master. 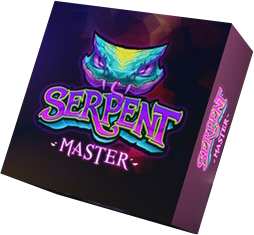 Serpent Master is a game of getting on top and staying on top. Players control a serpent and battle for supremacy in pit style action. Players slither in to claim their initial territory. The fun really begins as players slither around and over the top of other players trying to stay on top while holding the most territory.