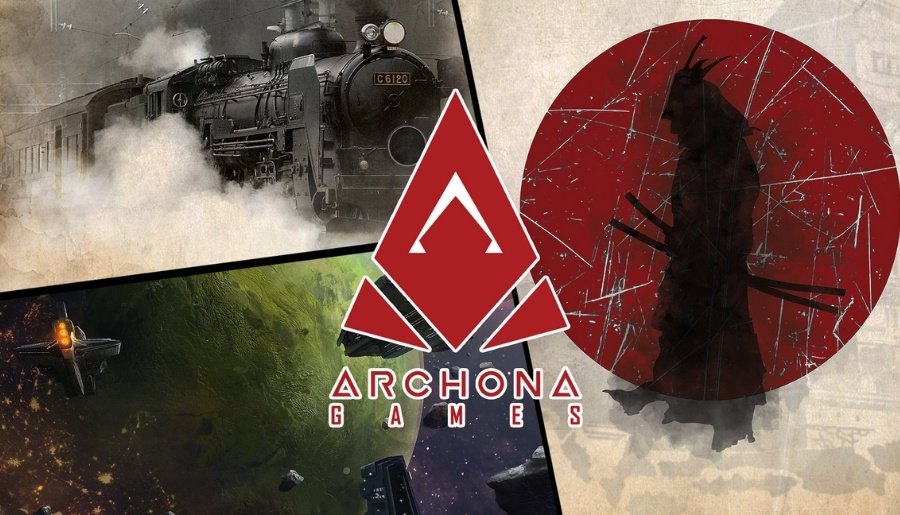 Small Empires is a series of games by Archona Games with a similar product feel but with focus on different types of empires and game-play. The series has a focus on short duration, simple rules, but strives for satisfaction with a lot of depth and decision-making. 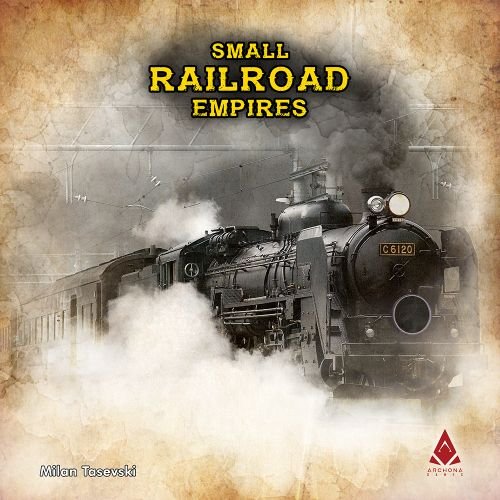 Small Railroad Empires is a pickup and deliver, track-laying and set-collection board game for 2-4 players, where players build railroad tracks, send trains with goods from industries to cities, and complete achievements to earn prestige!

During their turn, players will build their track network by placing 2 tracks on the modular board. When building tracks, players must pay the costs for the different terrain that the track passes through. Once a track connects a factory that produces a good with a city that demands that certain good, the player may send a train to complete the delivery and earn money and prestige depending on the track length.

Players will also race to complete achievements such as: "Be first to make 4 deliveries" or "Be first to build 3 Tunnels" for which they will earn extra prestige. 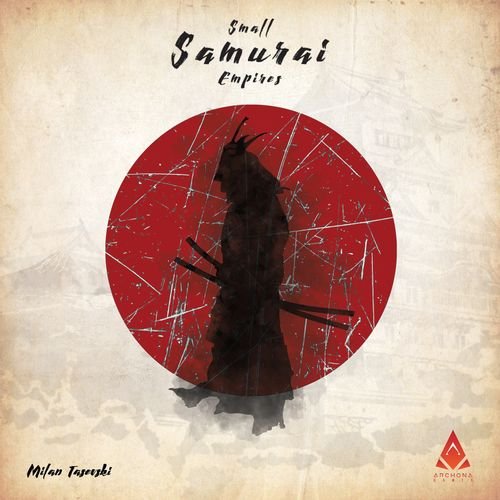 Recruit samurai armies, deploy them across the board to control provinces, engage your opponents in battle, build castles to defend your territories and lead your samurai to glory! 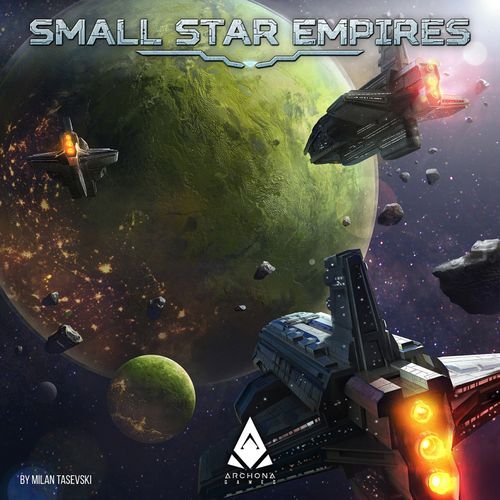 Conquer the galaxy in this fast paced, area control board game for 2-4 players!

Small Star Empires is highly engaging, easy to learn, and quick to play area control game for 2-4 players. In this game, players colonize the galaxy using their ships, which they will move on a modular board, allowing for a different map and different experience each time you play the game.