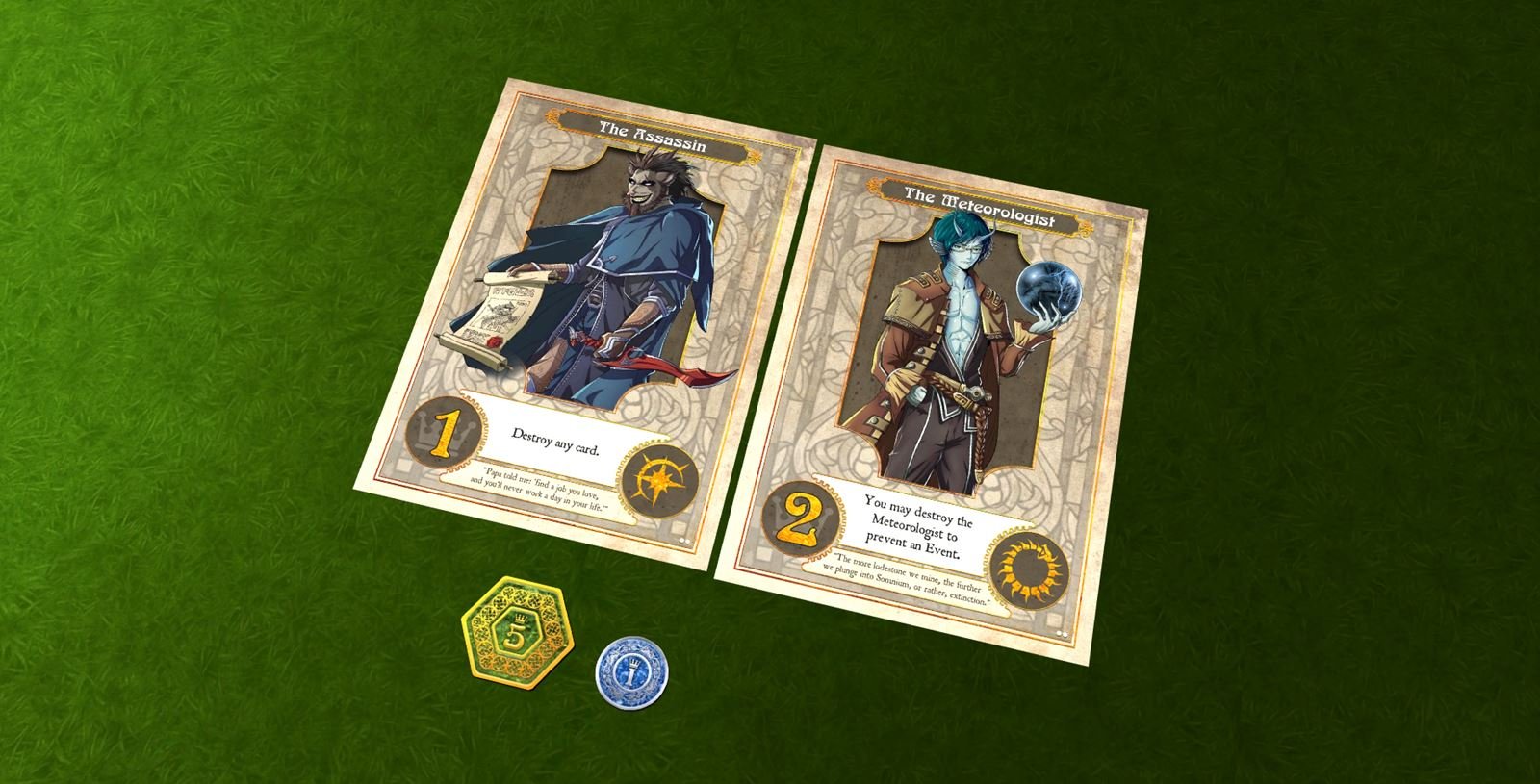 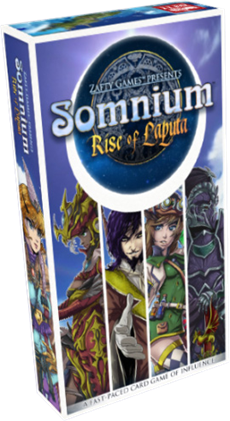 Somnium: Rise of Laputa is a light tableau building game, where you are a monarch competing for political dominance over a newly discovered floating continent. Use your influence to attract nobility to your cause, while deploying spies and assassins against your rivals. The first monarch to reach 20 Influence becomes sovereign ruler of Laputa

Crowdfunding campaign on the Kickstarter is at its final hours, so don't miss it out!