Axis or Allies vie for control of the Mediterranean 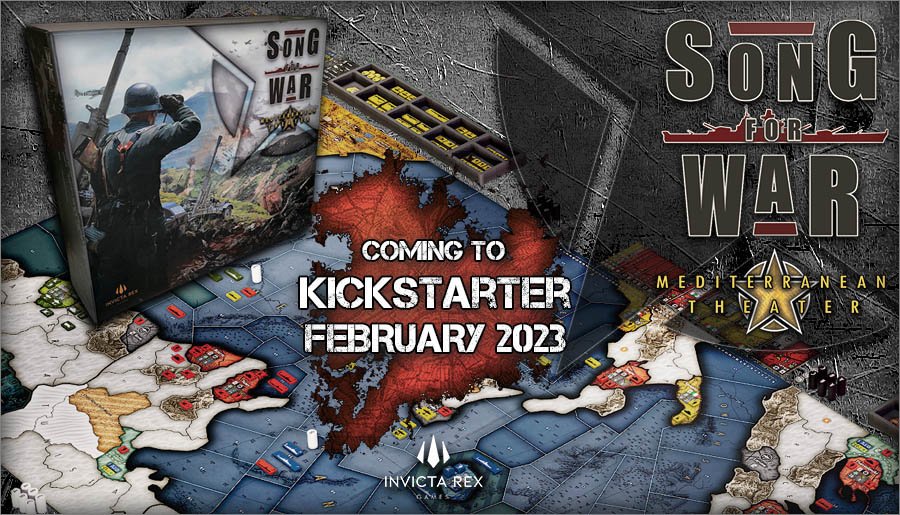 November… 1942. World War 2 ravages the globe in a bloody conflict for the very soul of humankind. Across the war-torn regions of the Mediterranean, the Axis powers of Germany and Italy control much of the theatre. But the mighty nations of the United States and Great Britain are on the move, launching a massive offensive —code-named Operation Torch.

But where will the secret Allied fleet choose to land its assault? Will they reclaim air superiority, control the sea, and gain a foothold in the underbelly of Axis-held Europe, or will Axis forces repel the Allies back in a storm of blood and fire?

Song for War: Mediterranean Theater is a tabletop strategy game based in the contested regions of southern Europe, north Africa, and the Mediterranean Sea during World War 2. Representing one of four nations, players must work together as the Allies (US or Great Britain) or Axis (Germany or Italy). Players have the option to set strategy, move units, attack and defend as individual nations or simultaneously as the Allied or Axis team. Innovative mechanics allow players to deploy their land, sea, and air units strategically as combined forces, with faster units moving first and more often, followed by heavy units with stronger firepower. Take strategic objectives, control shipping lanes and resupply, deploy new technologies and units, and recreate historical events to defeat the enemy and win the day. 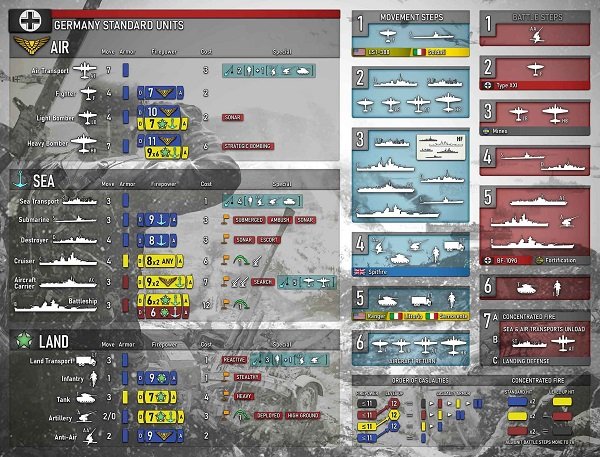