Heroes of the Universe 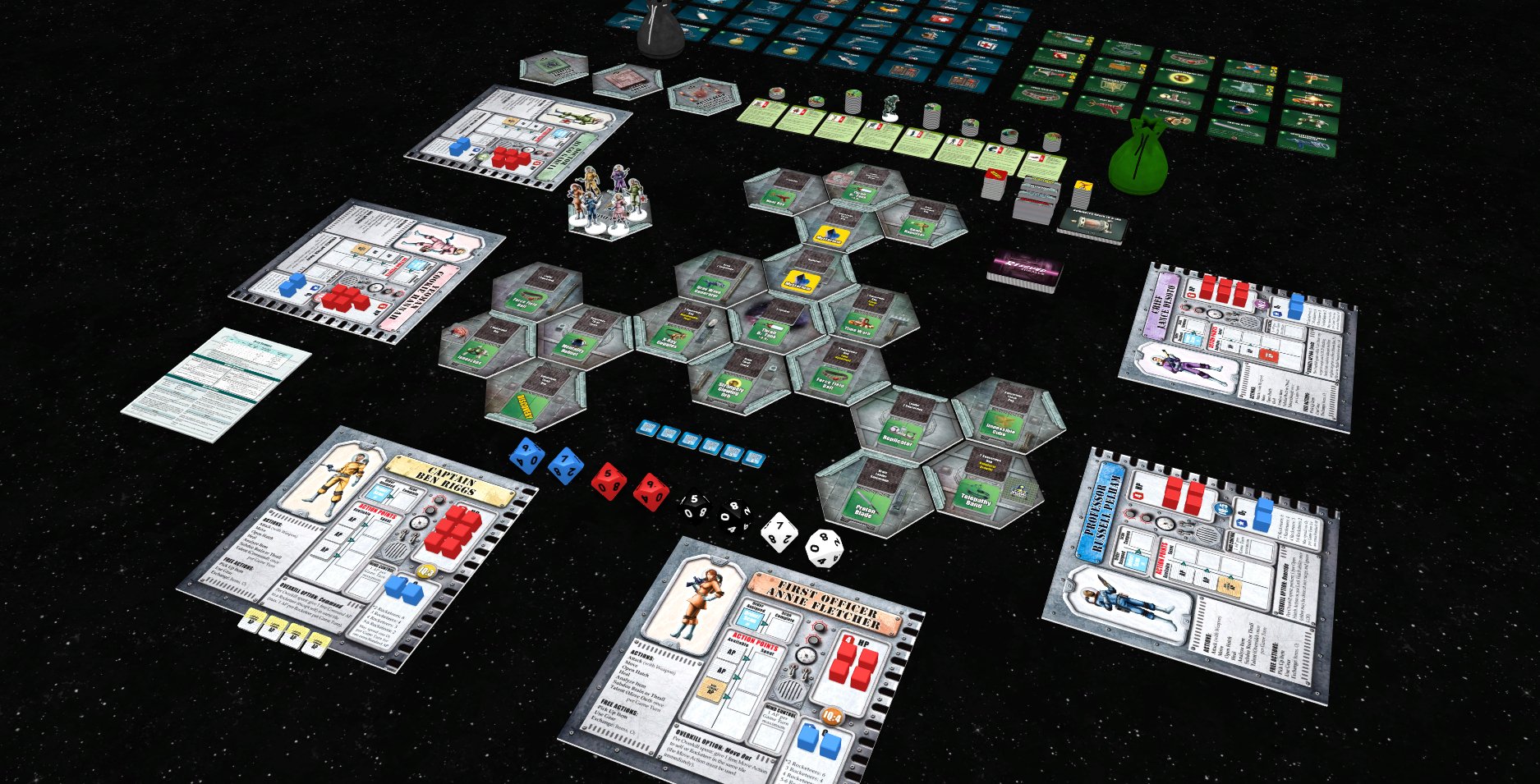 Experience retrofuturistic adventure, full of flying saucers, rocket ships and space stations in twenty scenarios campaign of Space Cadets: Away Missions, where cooperation, tactical planning and good dice are essential if the spacemen hope to overcome the relentless horde of little green men. 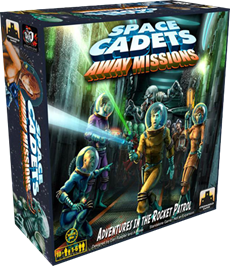 Space Cadets: Away Missions is a cooperative, scenario-based, tactical action game for 1-6 players, which is set in the Golden Age of science fiction. In this game, the third standalone title in the Space Cadets franchise of cooperative/team space-themed games from Stronghold Games, players take on the roles of adventurous human spacemen who explore UFOs, acquire Alien technology and fight hostile extraterrestrials.

Each turn, spacemen have three action points to spend on activities such as firing their atomic rifles, analyzing exotic equipment, or subduing the malicious Brain-in-a-Jar. When the spacemen are finished, the aliens take their turns by following simple movement and combat protocols; seven types of hostile aliens threaten the players, from the repulsive mind leeches to the rampaging titanic sentinels.