At the Center of All Infinity 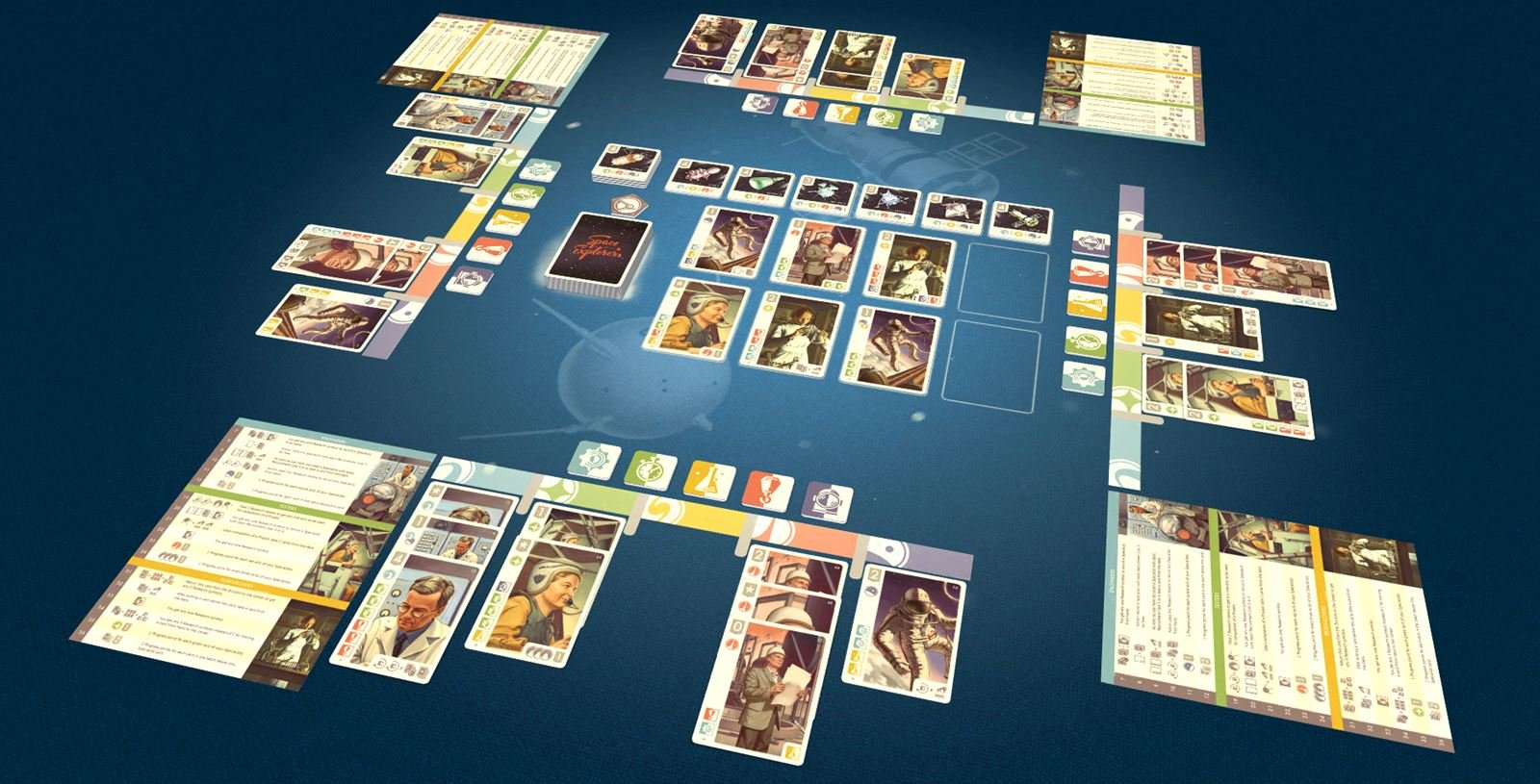 The conquest of space was one of the main human achievements of the 20th century. In 1957, the first satellite named "Sputnik 1" has been placed into orbit. Four years later, Yuri Gagarin has performed the first human space flight on "Vostok 1" ship. This game is dedicated to the first space explorers — i.e. all the outstanding people who have made spacefaring possible! 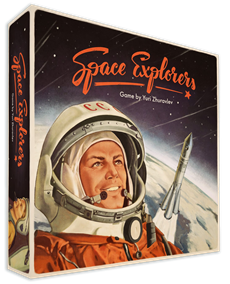 Each player becomes the Head of a Research & Development Hub in the Space Research Center. You recruit best Specialists to your team and produce large-scale space projects — from placing satellites and manned spaceships into orbit to launching automated interplanetary stations!

Support the game's physical release on the currently ongoing Kickstarter!