A rad sci-fi game of base defense and unit management 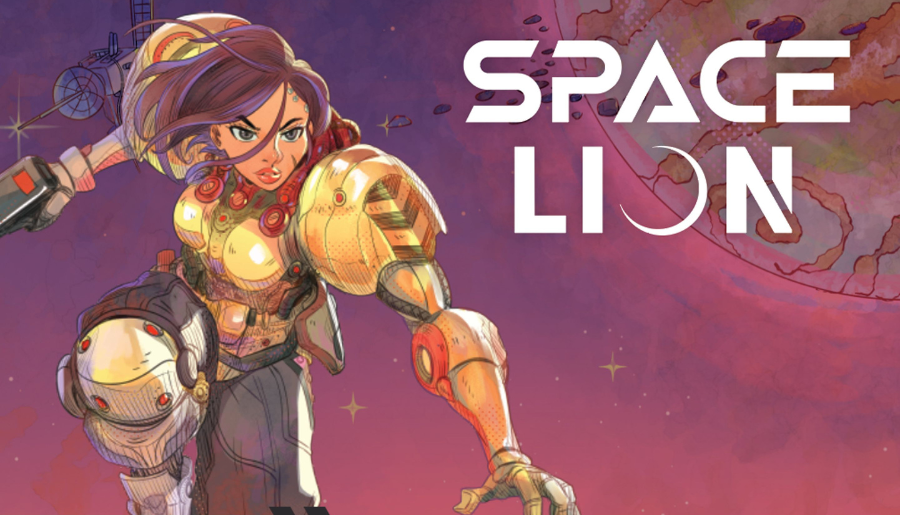 There are alien armies on all fronts! Take command of one of four asymmetric armies in a huge battle and deploy your units strategically and carefully. You can't possibly win all the fights on the battlefield. Choose which battles to resolve in which order but weigh in on how it may affect your units and other battles.

In Space Lion, you are managing an army of 7 cards. Each round, you will decide where to deploy cards to battle. Use your battle effects with careful timing to win the battle in as many lanes as possible. You can't win them all! The player with the highest Strength in a lane wins, causing damage to the towers or bases of other players connected to that lane. Destroy all enemy bases to win! Choose between 4 different asymmetrical armies each with their own unique systems and concerns on the battlefield. Then choose a hero for your army. Each army has 7 heroes to choose from which warp your strategy even further! 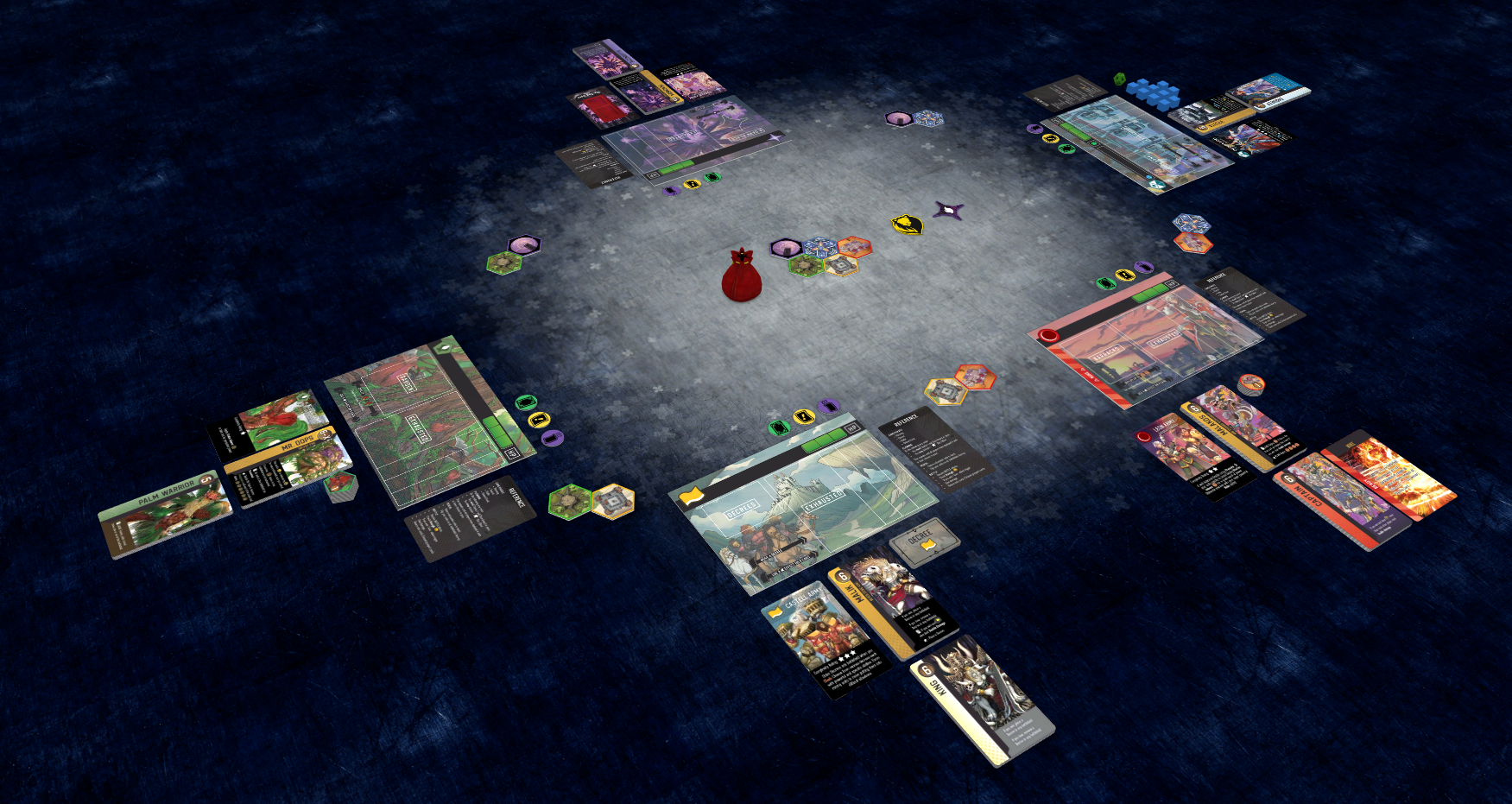