Gain fans and win the game! 🙌🏼 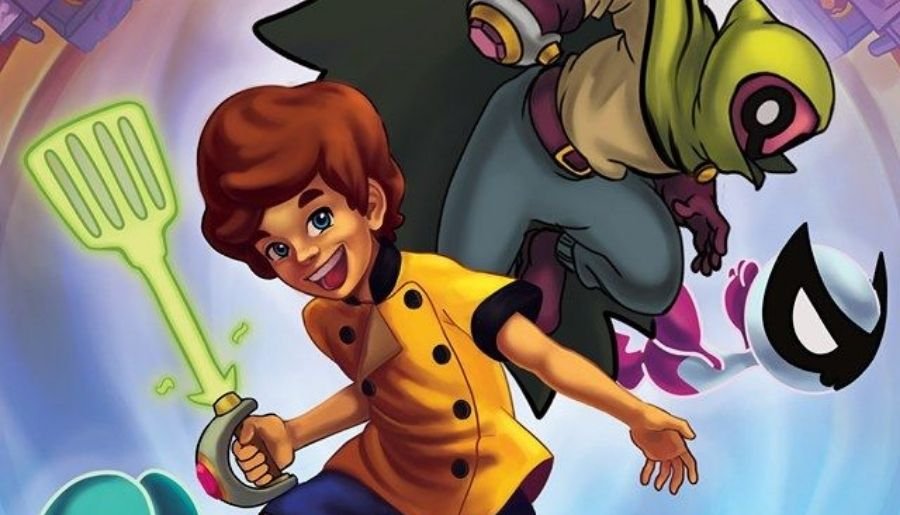 Compete in this world's most renown sport, "Sprites Battle Arena." Learn to harness the energy of other-worldly, spiritual creatures called Sprites into inventive tools known as Wands. Use these Wands to imagine and then create constructs for attacking and defending against other combatants. Battle your way into the hearts of many and become the most famous Contestant to set foot in the Arena! 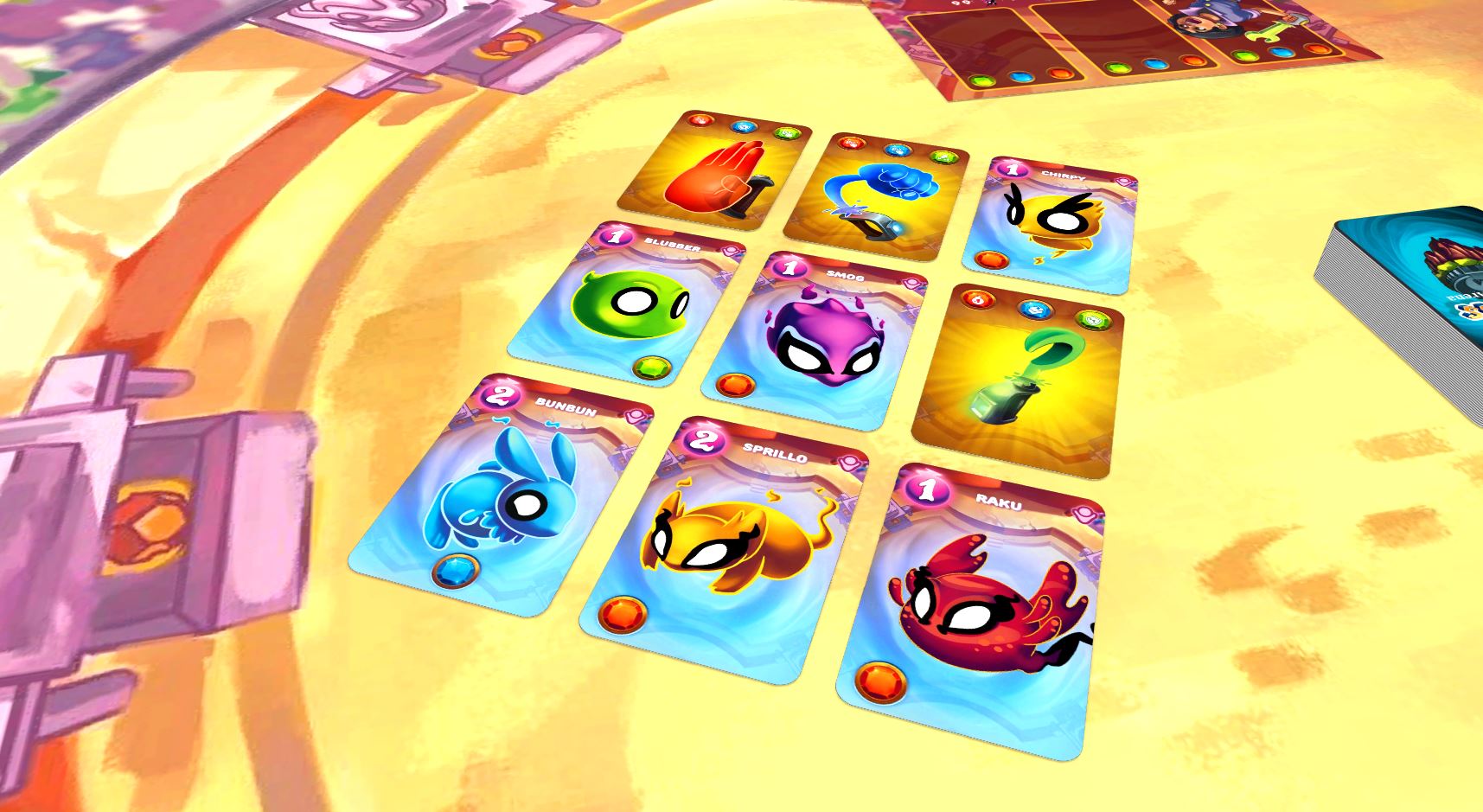