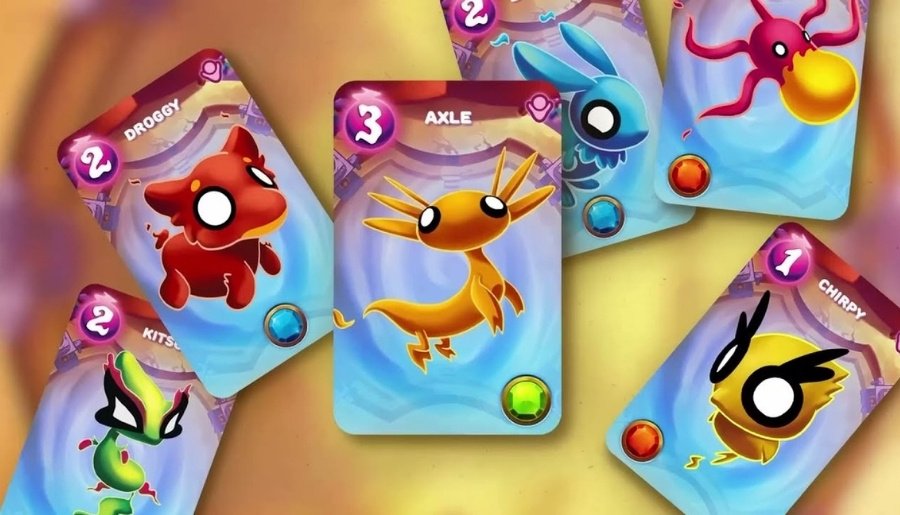 Compete in the world's most renowned sport, "Sprites Battle Arena." Learn to harness the energy of other-worldly, spiritual creatures called Sprites into inventive tools known as Wands. Use these Wands to imagine and then create constructs for attacking and defending against other combatants. Battle your way into the hearts of many and become the most famous Contestant to set foot in the Arena!

Sprites: Battle Brawl is a Super-Easy-To-Learn Card Game that gives you Dueling Nostalgia~ of fighting inside a fantastical world~ ALL JAM PACKED INTO ONE DECK!

Use Actions to Equip Wands, each with their own unique combinations. Actions will be used to harness Sprites onto Wands. And Every Sprite will have a single Gem Synergy. Each time you align a Sprite's Gem Synergy with the Gem on a Wand, an ability will activate! Combo your stacks of sprites and unique set-ups! Use actions to initiate an attack. Successful attacks or blocks may grant you fans. Win 5 fans and you WIN the game! 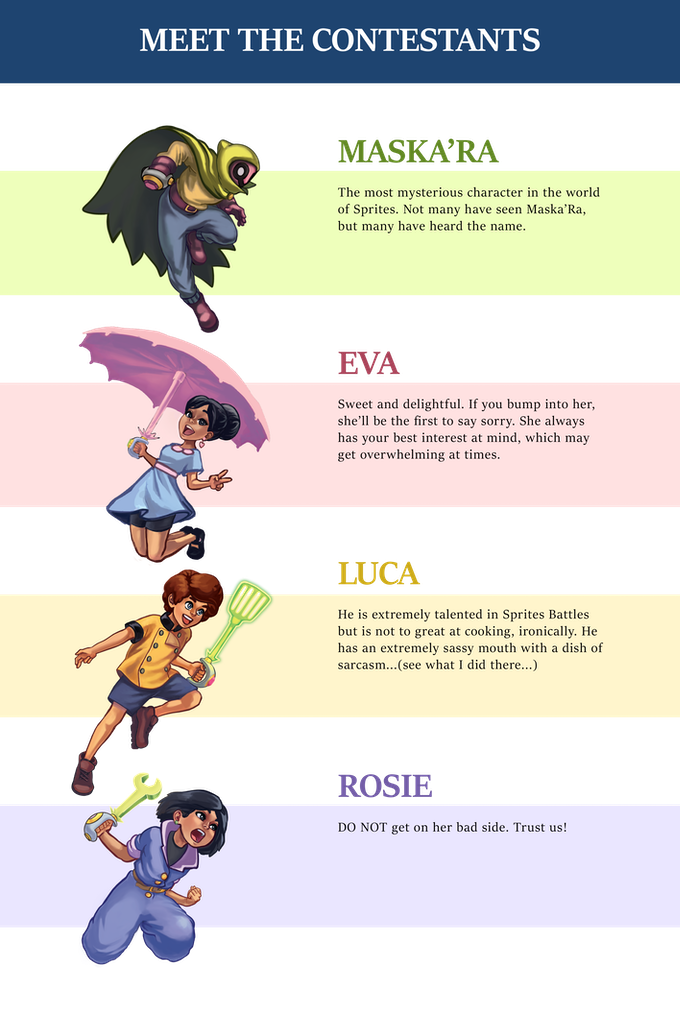