Make the best coffee in the galaxy! 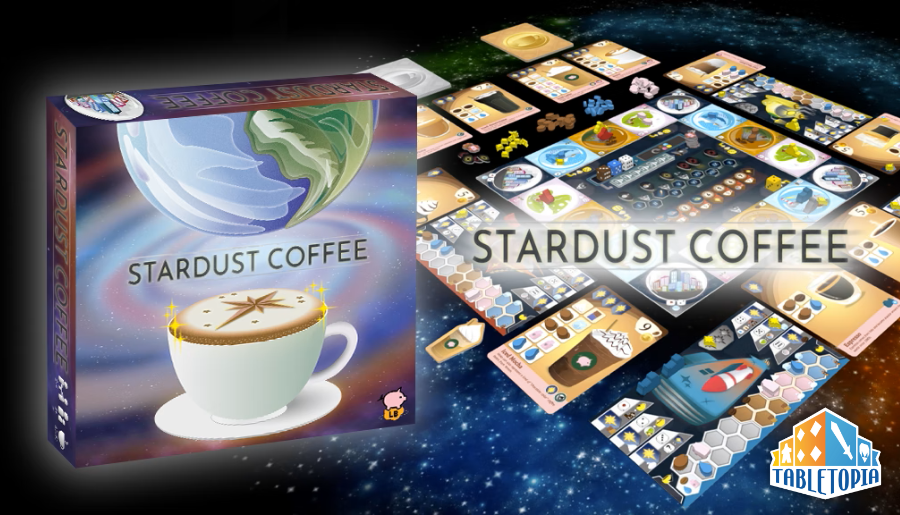 The 17th century, the Ottoman Turk Empire - one of the most powerful states at that time - marched west to Austria and because of that, Arabs began to bring coffee into Europe. From that moment on, coffee has become one of the most popular drinks in the world. Then hundreds of years have passed, and even though travel between universes has become a daily routine like taking buses, coffee has spread from Earth to different Space Cities, the colonial satellites in outer space. Enjoying a cup of high-quality coffee every day has become the most anticipated thing for residents of Space Cities every day.

After hundreds of years passed, a space expedition led by Dr. Brent Tully discovered an organic material called "Stardust". By adding only a small amount of this magic ingredient, the flavours and aroma of any coffee are greatly enhanced. Moreover, the more freshly picked Stardust, the more it can improve the quality of coffee. This triggered a coffee revolution! In pursuit of the ultimate flavours, many new expeditions have been established on different Space Cities with the goal of "seeking the freshest Stardust and ingredients for the first time and delivering the most delicious coffee". Besides the danger of sailing the spaceship across the galaxy, there is a robber called "Galaxy Pirates", which is more threatening to them...

In Stardust Coffee, you control a space expedition and sail your spaceships across the Galaxy. You collect different ingredients for coffee making and score by delivering the coffee back to your Starbase. Collecting Stardust and adding them to your coffee is another way to boost your Victory Points (VPs). By upgrading your spaceships, you could also speed up your collection of ingredients or Stardust. 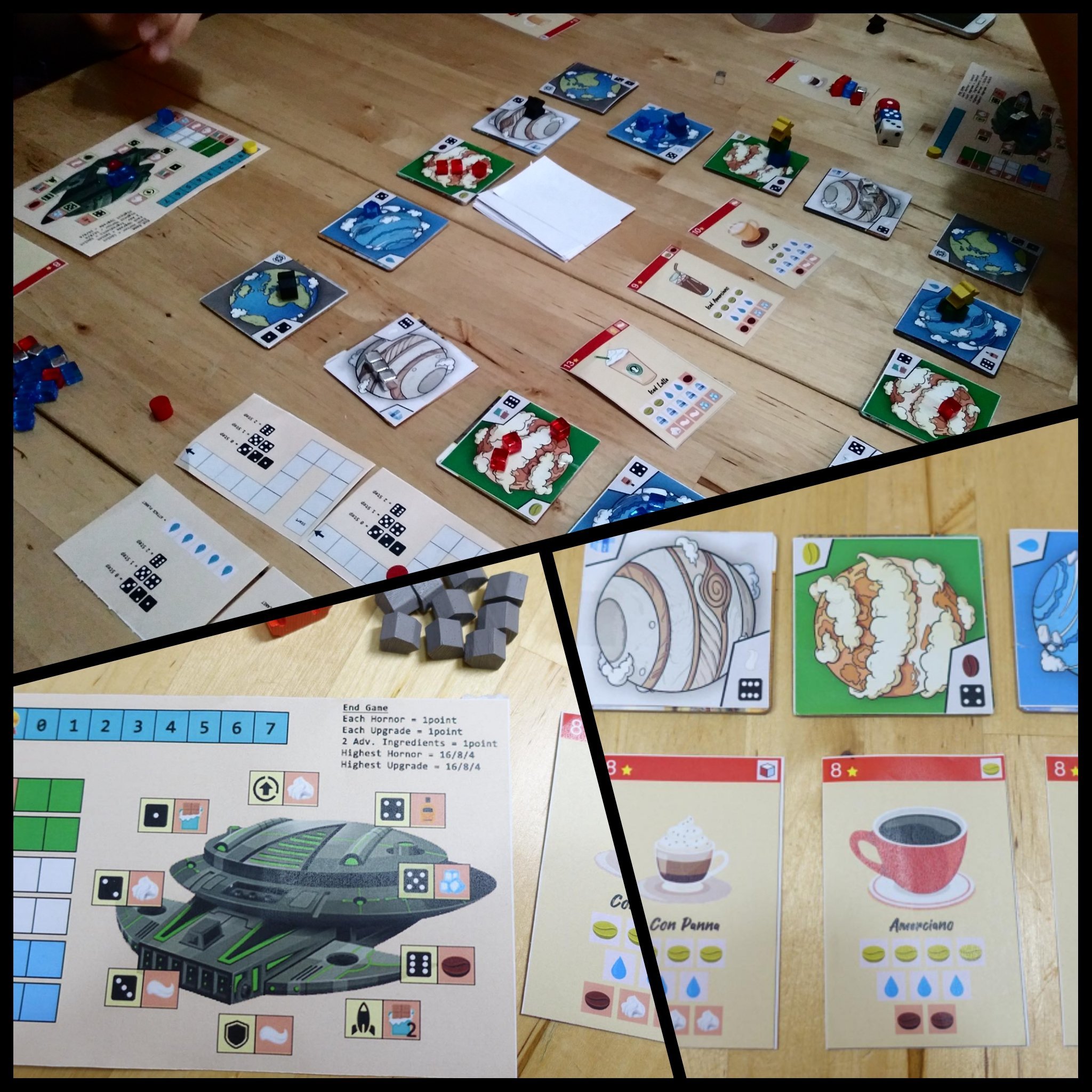 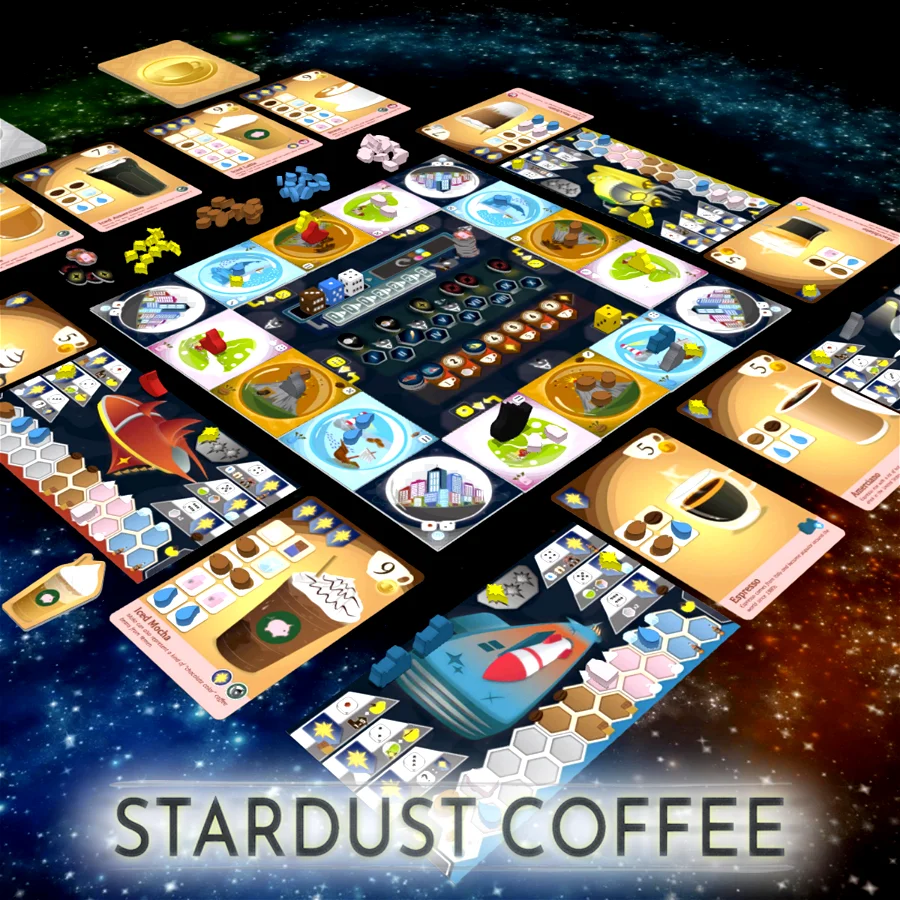