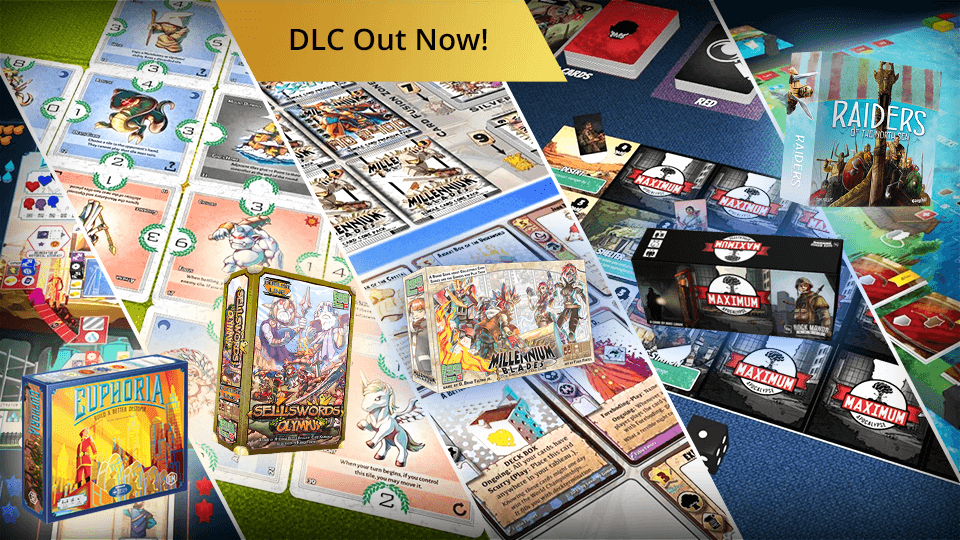 Dear Tabletopians, today we announce another flight of highly requested games from our library - now available as Steam DLCs! You can now buy Euphoria, Sellswords, Millennium Blades, Maximum Apocalypse and Raiders of the North Sea to play them forever, with no subscription required. As usual, only the host needs to own the DLC, your guests play for free. 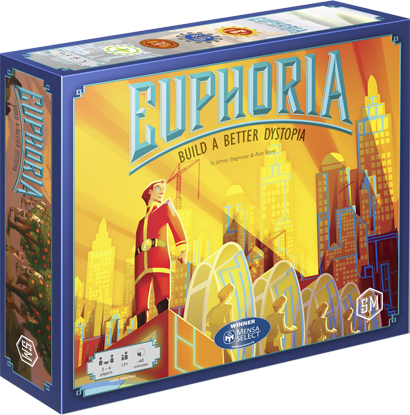 Euphoria is a worker-placement game in which dice are your workers. The number on each die represents his level of awareness that he's in a dystopia. Worker knowledge enables various bonuses and impacts player interaction. If the collective knowledge of all of your available workers gets too high, they might desert you. Your path to victory is paved with the sweat of your workers, the strength of your allegiances, and the tunnels you dig to infiltrate other areas of the world. 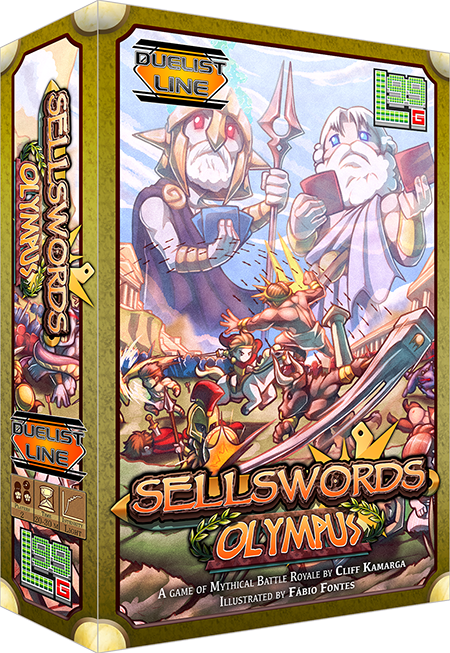 Sellswords is a tile-placement game (they're cards, not tiles, but you get the idea) for two players in which heroes gather for the battle of a lifetime. Each of the fifty heroes has its own ability to help turn the tiles of battle in your favor! 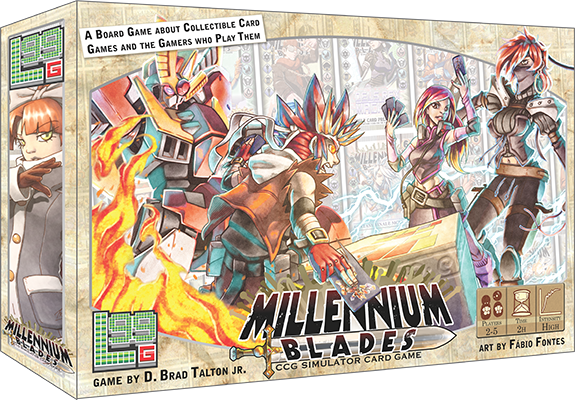 In a world very much like our own, Millennium Blades is the world’s most popular collectible card game. Continuously in print for more than a thousand years, the game has seen countless expansions and untold billions of cards in circulation. Players from around the world and from all walks of life seek to become world champions by mastering duels and collecting the game’s rarest and most coveted cards. 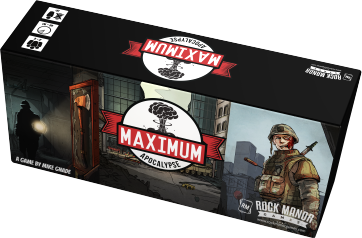 Maximum Apocalypse is a cooperative game where each player plays as survivor with actions and gear in the form of cards. Players explore the landscape and react to threats from roaming monsters while trying to fend off starvation and scavenge for the resources needed to complete their mission and escape. 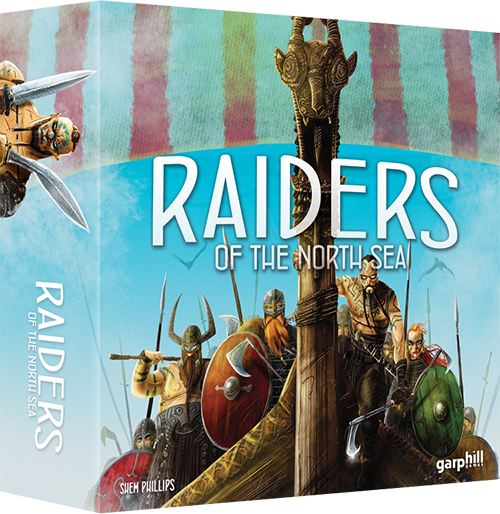 Raiders of the North Sea

Raiders of the North Sea is set in the central years of the Viking Age. Players will need to assemble a crew, collect provisions and journey north to plunder gold, iron and livestock. There is glory to be found in battle, even at the hands of the Valkyrie. The aim is having the most Victory Points (VP) at the game’s end. Victory Points are gained primarily by raiding Settlements, taking Plunder and making Offerings to the Chieftain. The game ends when either 1 Fortress raid remains, all Valkyrie are removed, or all Offerings have been made.

You can purchase these new DLCs on our Steam product page.