Fight for an ancient artefact, the key to immortality! 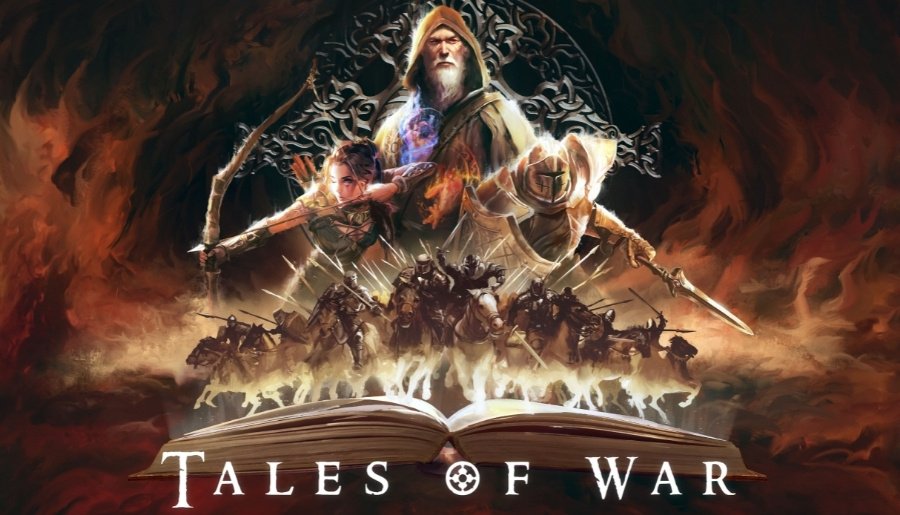 Tales of War is a two-player skill-based strategy board game that places you in the role of an army general in a medieval fantasy world.
Expect balanced, skill-based, diceless combat on unique, player-generated battlefields. Each battle has specific victory conditions, each map creates different opportunities, and each manoeuvre can be met with an equally effective countermeasure.
Your progress carries over from battle to battle until the end of the campaign as your armies develop and your heroes learn new skills.

Tales of War is coming soon to Kickstarter! Join the Official Facebook Group for exclusive updates and play on Tabletopia now!

Players alternate between being the Attacker and Defender in each battle and pass the Attacker token before each encounter. The Attacker plays first and draws an Objective card, which shows victory conditions. The first player to complete them wins the battle. The card also shows the number of Terrain tiles each player must secretly draw from the bag. Players alternate placing terrains on the game board and then discreetly pick the units they want to take to battle and alternate deploying them on the board. 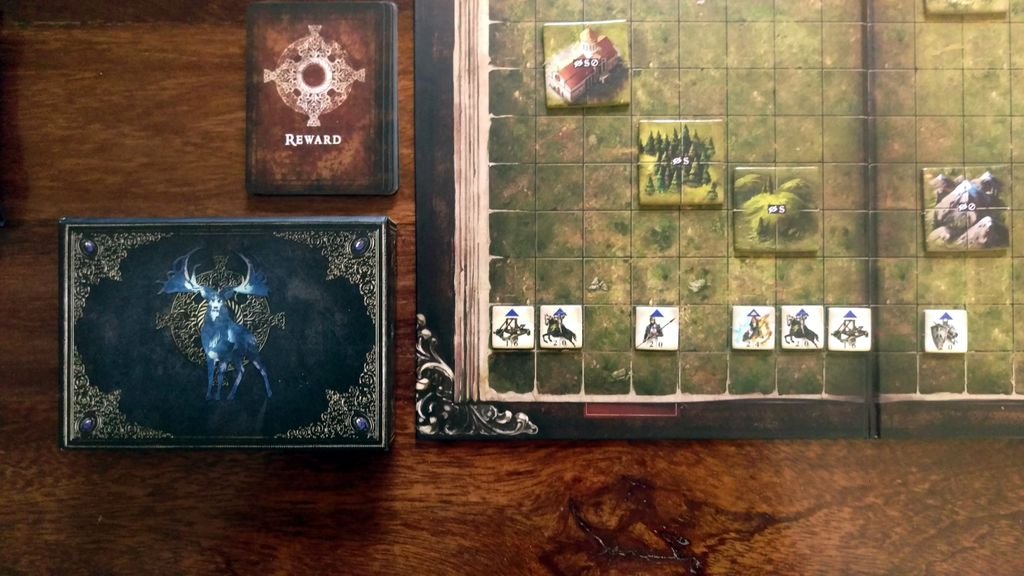 Tales of War is a turn-based game, and when it's their turn, the player selects one of their units and opts to either move it or attack with it. Making a move is mandatory. The encounter finishes when a player completes its objective.

After the battle, players draw Reward cards, reinforce their armies and either play another one or save campaign progress. 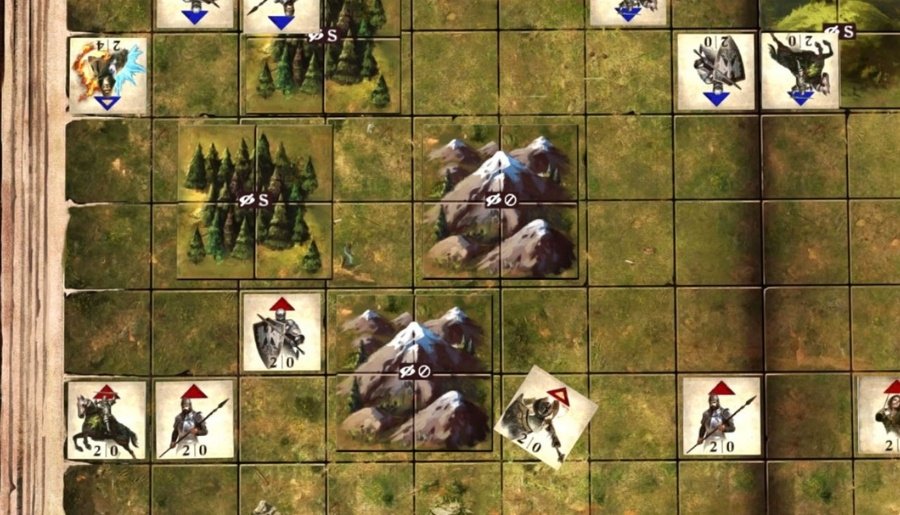