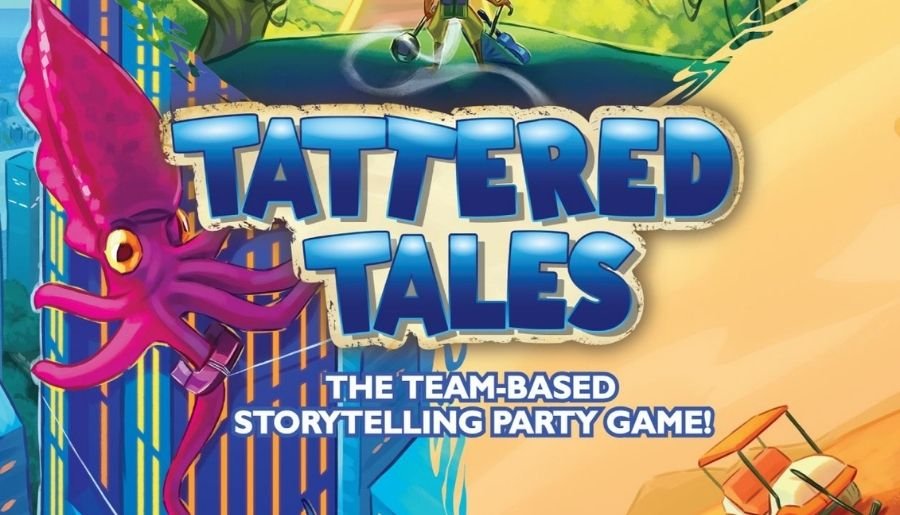 Tattered Tales is a game that requires players to compete as teams to create stories using a collection of random items to solve a problem.

To play a round, players will split into teams and each team is dealt five item cards. A single situation card is revealed for all teams. Players have two minutes to work together in teams to create a story that uses the items to resolve the situation.

Once the time is up, teams take turns telling their stories to the rest of the players. Everybody votes on which story they liked the best (besides their own) and a new round begins with new teams. 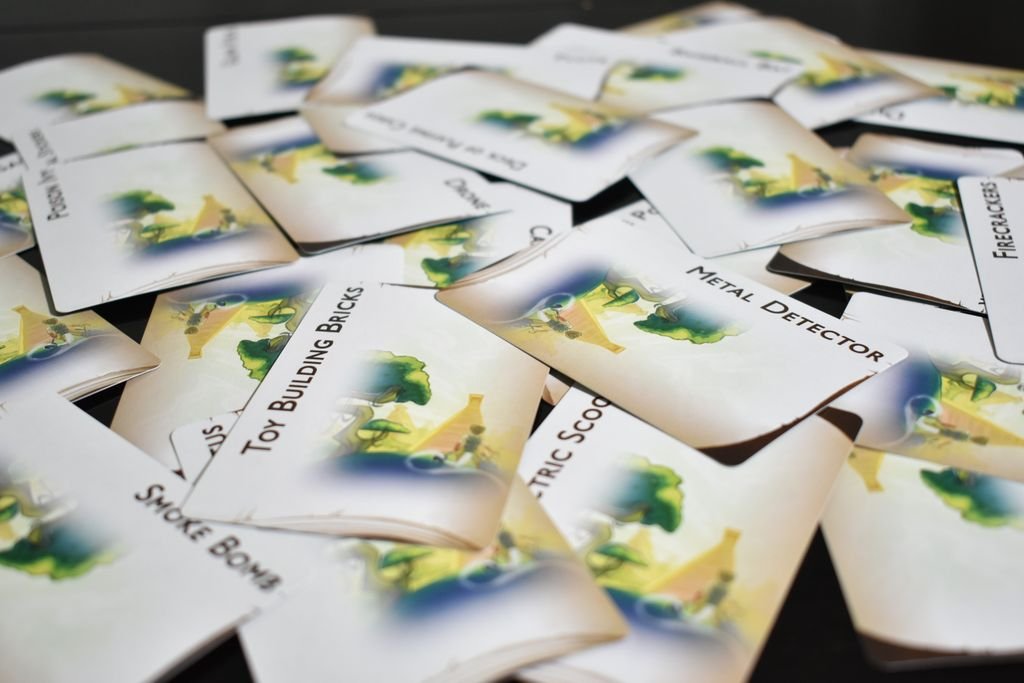 After a few rounds, final scoring is calculated and a single player is given the title of Master Storyteller.