Cultivate your territory and create a self-sufficient economy. 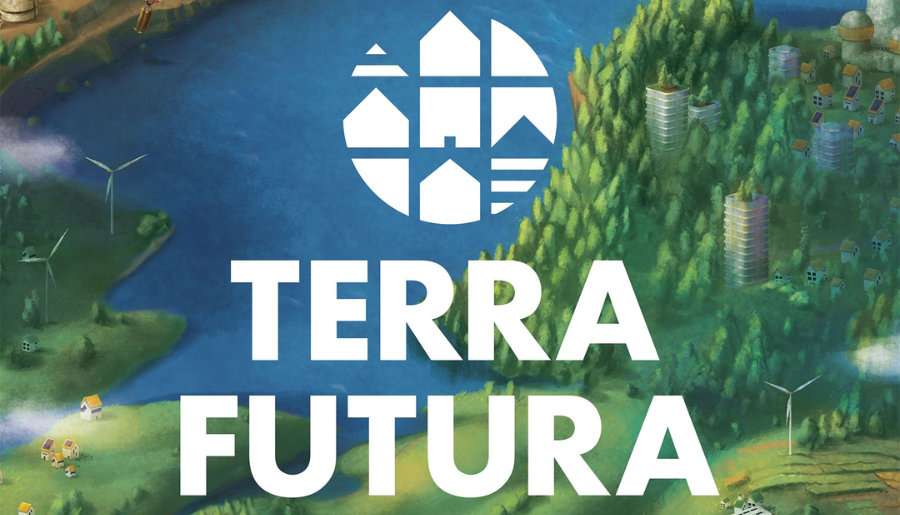 Terra Futura is an engine-building card game, in which you build your land of tomorrow. By placing and activating cards in your territory you get resources and goods. Try to be more effective than your opponents and you win the game.

There are many ways to build your economy. You may take a quick route resulting in pollution, or you can take it slow and clean. On every turn, you choose a card from the display and place it in your territory in front of you. This will activate all the cards in a column and a row in which you placed the new card. So, think twice about where you put each card.

Pollution is a vital part of the game. Using international transport and speeding your production may help you get needed resources faster, but it creates pollution, which may block your cards and even stop you from scoring some of your resources. But using it carefully might lead to victory. 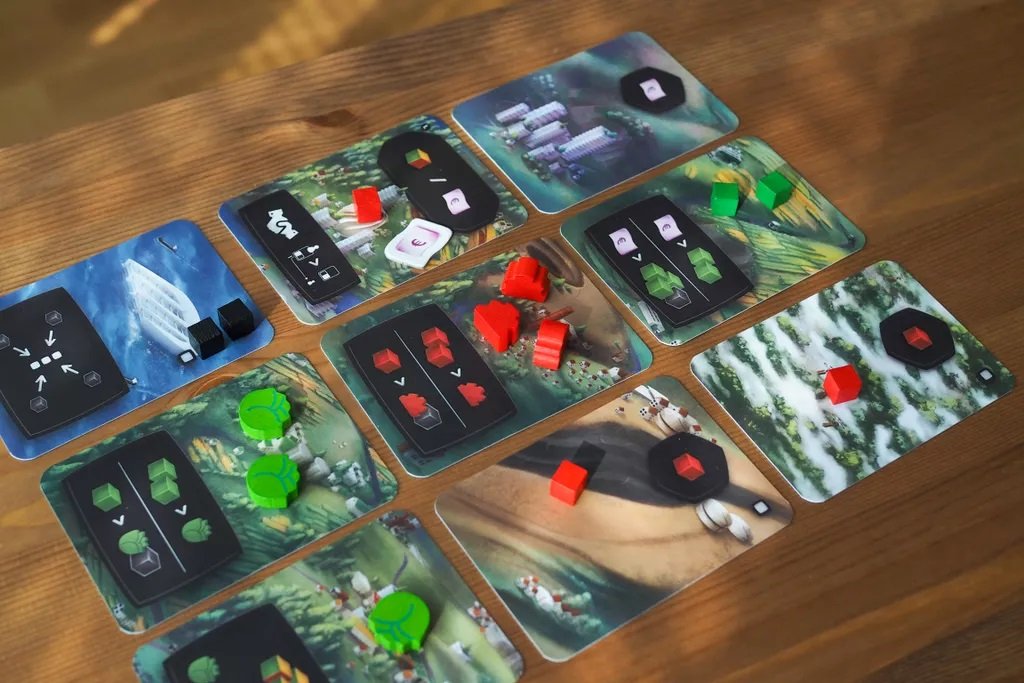 The game ends when all players build their territory of 9 cards (3 × 3 grid). At the end, they activate their territory once more based on their secret scoring card. Players get victory points based on resources and goods they acquired during the game and they score bonus points from their secret scoring cards. Before the winner is announced they subtract points for each polluted card. 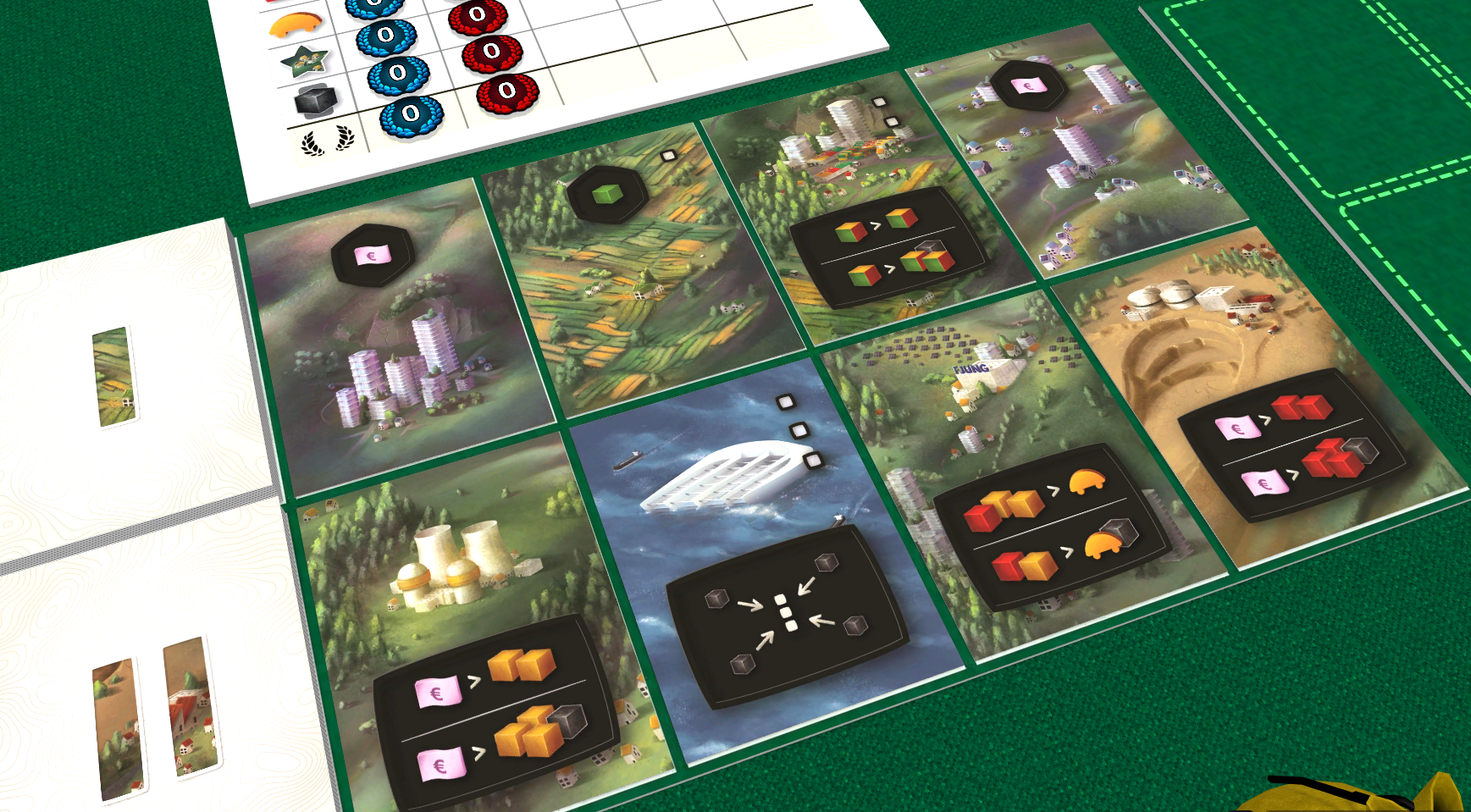 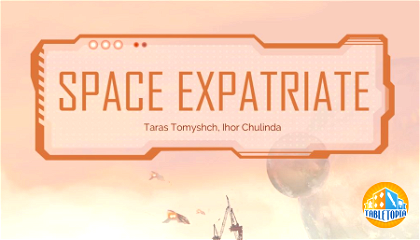 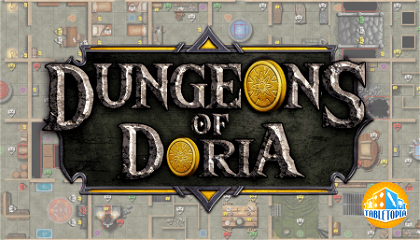 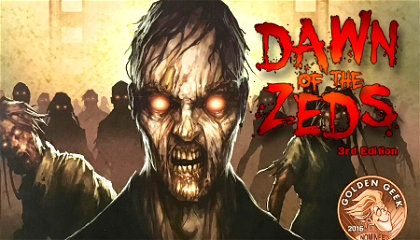