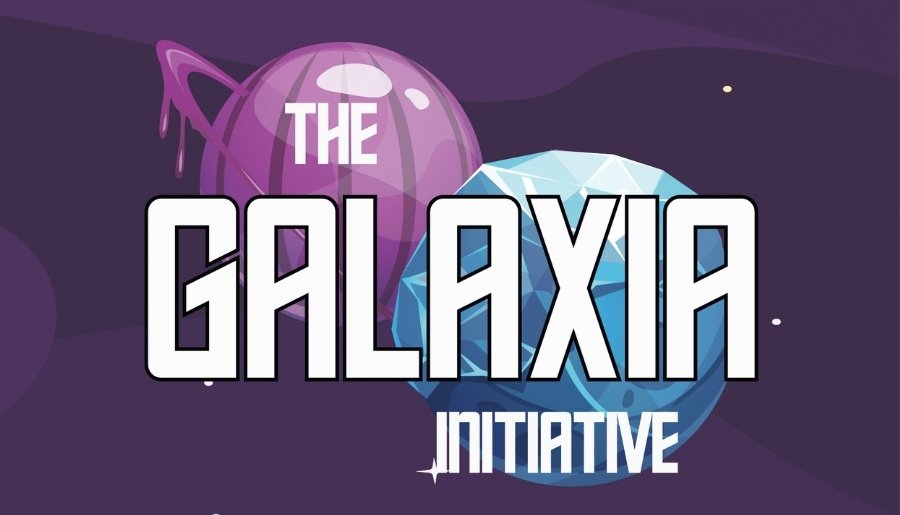 Take control of a budding galactic empire in the 22nd Century during The Galaxia Initiative, a program where civilizations are encouraged to expand and make their mark on the universe. Colonize planets, work on The Station, construct moons, build alliances and fight important battles while scavenging the scrapyards of the cosmos. 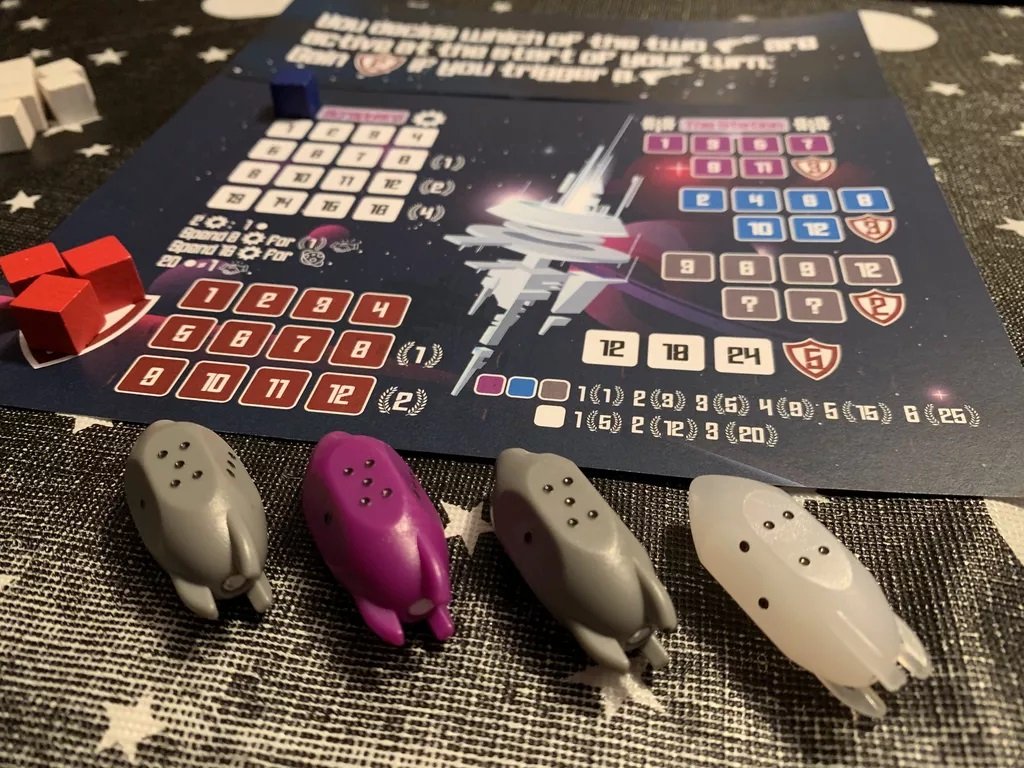 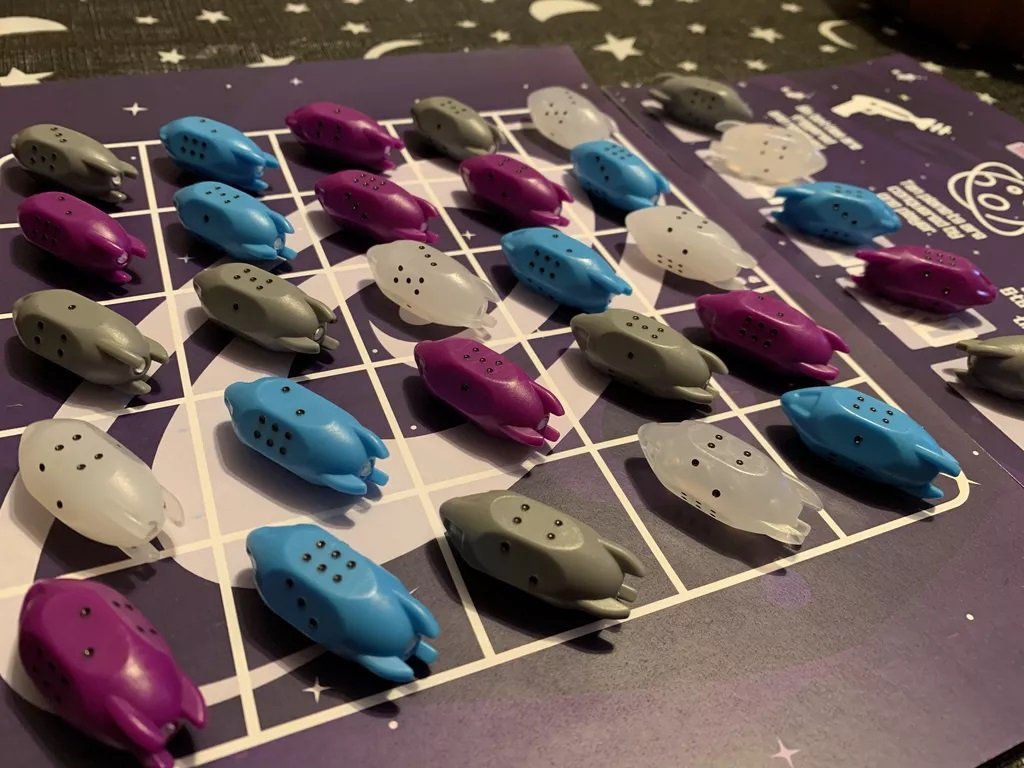 Your Player Aid is your empire and how you choose to build The Station, acquire attack and scavenge is up to you with variable empire abilities! 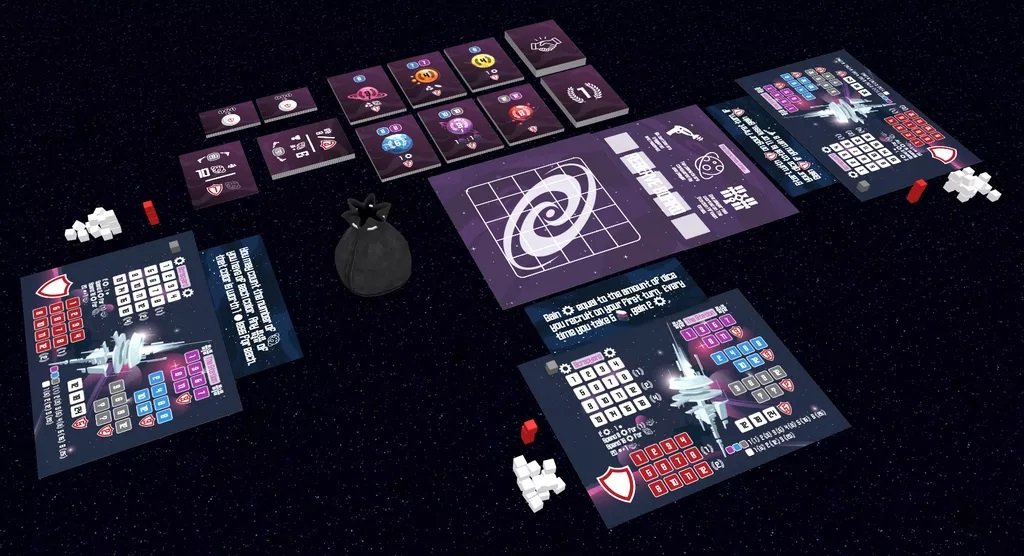