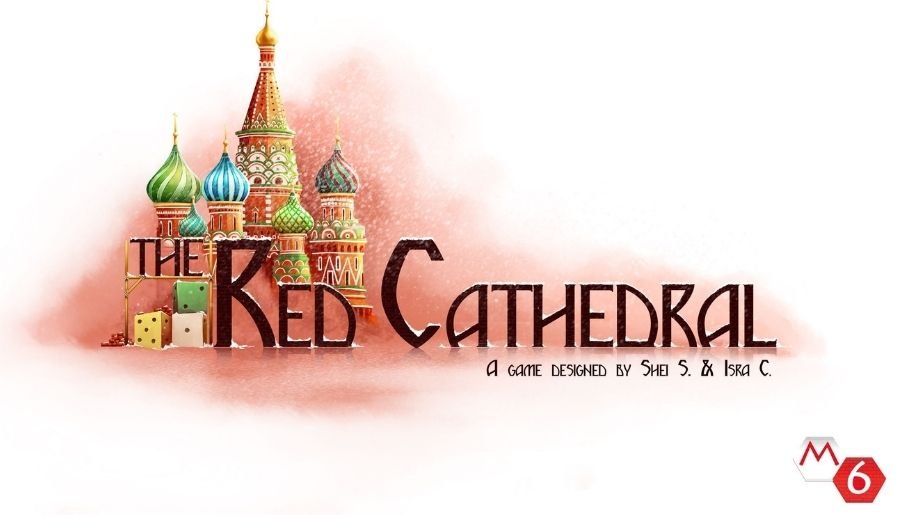 In the mid-15th Century, to commemorate his military victories, Tsar Ivan the Terrible ordered the construction of the temple that would become known as St. Basil’s Cathedral. Its original design took several decades to complete, and many different teams took part in its construction.

In The Red Cathedral you will take on the role of a team of architects charged with building the cathedral. Each player will build different parts of the monument. Using your influence with the clergy and the different guilds of the city, you will attempt to earn more of the Tsar’s favor than your rivals. When the work on the cathedral has been completed, the player who has earned the most prestige will be the winner!