Announcing The Veil: Rulers of Darkness 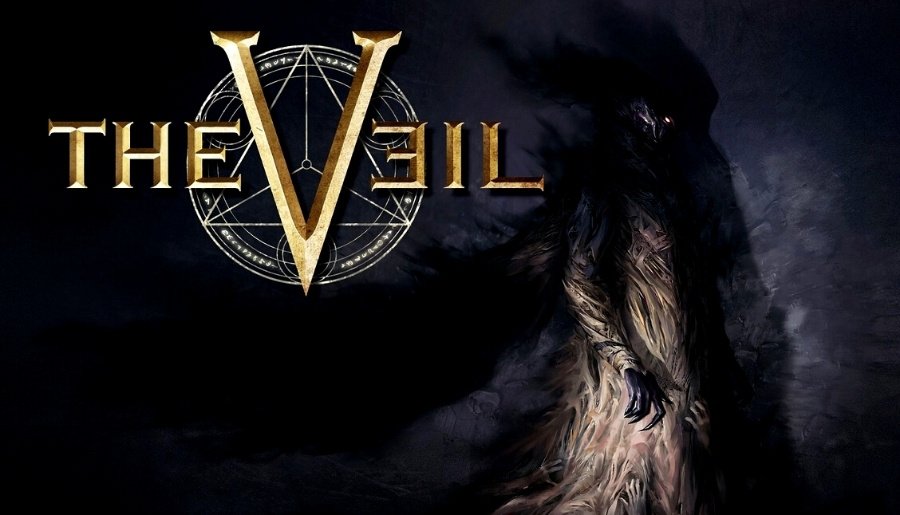 Darkness was contained, but it cost far more than blood.  We now know magic and sorcery were bound to the power of the Shadow Realm and thus have been lost to us.  Worse still, the serpent children were unleashed from the depths.  Without the aid of the casters, all may succumb to the fiery wake of the dragon.

The Veil is a dark fantasy deck-building game. Thematic decks and character-driven combat in a dark medieval fantasy world. Choose a Hero and defeat your opponent(s) by reducing the Health of your opponent(s) to 0 health.

Interesting deck-building mechanics include a private market for each player allowing characters' decks and abilities to be thematically appropriate to their class. Villain characters are more powerful permitting dynamic 1 vs 2 games while eliminating the problems of traditional free-for-all matches. A choose-your-own-adventure style campaign mode that allows 1 to 5 players to immerse themselves in the story of the world.