Add allies and mid-turn tactics to your Zorro adventure! 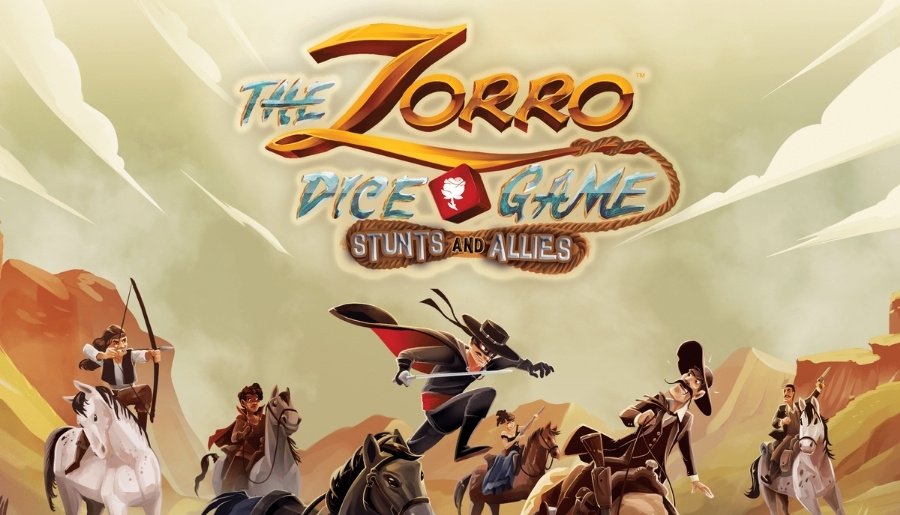 An aging and battle-weary Zorro can no longer adequately defend the people from oppression so he must now find a worthy successor. Prove yourself to him by showing your heroism and proficiency in battle by defeating the scoundrels and villains that are persecuting your fellow citizens. After the final battle, it will be clear who deserves to wear the mantle and become the next Zorro! Will it be you?

Gather equipment in The Zorro Dice Game by defeating heroic feats in Yahtzee/King of Tokyo-style dice rolling, either alone or with another player helping. Collect sets of heroic feats to earn more dice that only you can use, but that will also trigger a scoundrel or a villain. Once the villain emerges, whoever defeats them will win the game and become the next Zorro!

The Stunts & Allies expansion to The Zorro Dice Game gives each player an Ally, who will level up throughout the game, providing your hero with special abilities and a subtle catch-up mechanic. If your Ally reaches its max level, you will unlock your own, personal Ally Die as well. But each Ally has a weakness that you have to mitigate as you fight Scoundrels and Villains, which increases the difficulty of the game overall. 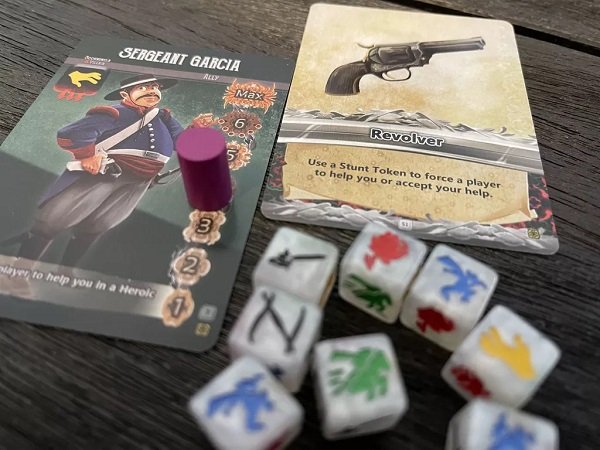 Stunt Tokens were added as well, which offer additional opportunities for mid-turn tactics, like switching Heroic Feats or re-rolling dice. 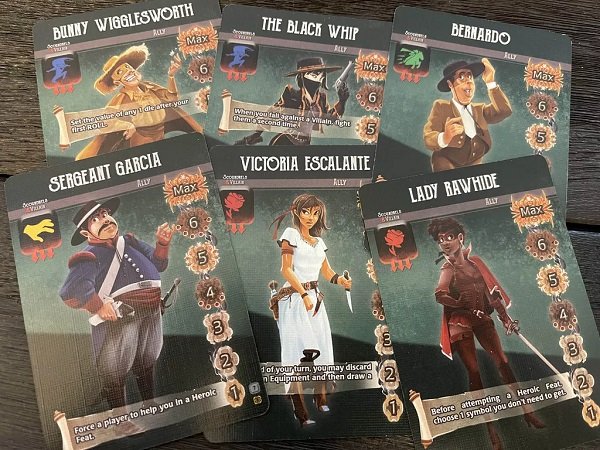 Lastly, it will add more Equipment, Scoundrels, and Villains to the base game as well for additional replayability and more combos to try in your overall strategy. 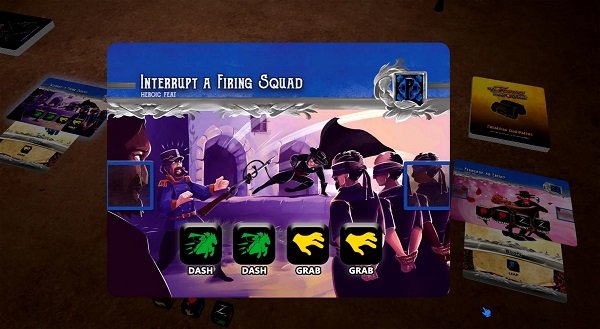