GUEST ARTICLE: There and Back Again

Leaving digital gaming helped me reclaim a vital human connection. So did returning to it. 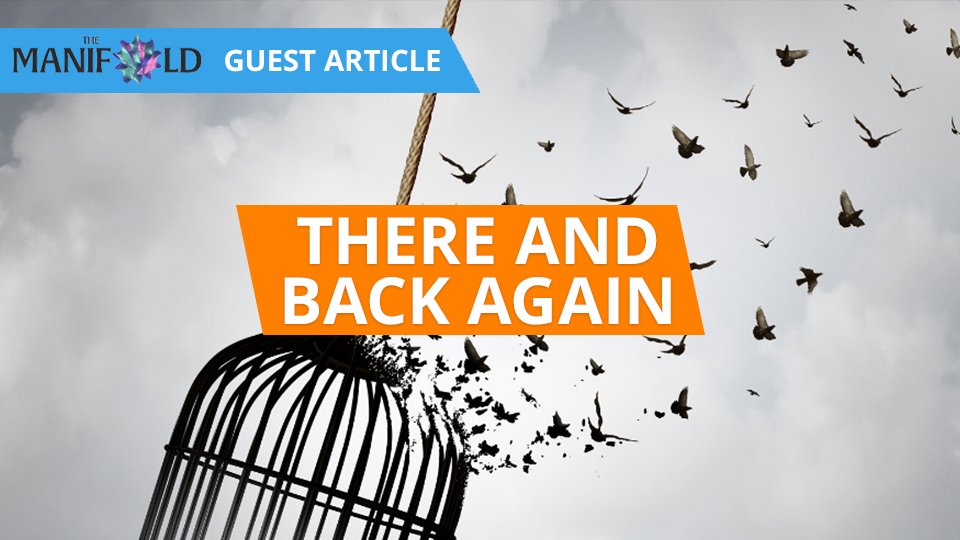 Reprinted with permission from The Manifold.

My gaming journey has carried me down an extraordinary path —through fantasy kingdoms, apocalyptic wastes, space battles, and historical events. But recently, this path has looped back upon itself and I’ve been reliving a little of my own history.

Ten years ago I took a leap. I’d been a member of several amazing online video game communities (including a Counter Strike team and a World of Warcraft raiding guild) but I needed a change. Life shifted from downtime between baby naps and late nights to rambunctious kidlings and single motherhood. While there was a friendly connection with the folks in my video game communities, I needed more in-the-room contact with adults. The Meetup website led me to a local role-playing group that spawned an adjacent board game group, and my childhood passion for tabletop games was reignited.

Over the last decade, that passion turned first into a hobby writing about games, and then into a job talking about games. What I was playing grew more interesting and complex, but my horizons were expanded even more by who I played with and where I got to play. I traveled for games, met new folks through games, crossed the globe to enroll my youngest in a school that studies games and uses them as teaching tools. I acquired a life partner through playing games and a business partner through creating content for them. A random stranger who showed up at my household game night became one of my best friends. I’ve attended weddings and taken vacations with the people in my game circles.
Board games haven’t just been entertainment, but something that's opened my world to thousands and thousands of wonderful, unique, big-hearted people.

And then things seemingly ground to a halt. No more game nights. No more conventions. Plane tickets canceled. Legacy campaigns indefinitely postponed. I spent the first week under stay-at-home in a gloom about the things that were disappearing off my calendar.

But the voices of those big-hearted people I’d found broke through via social media. And together we’ve been finding ways to break down the barriers, to overcome the physical distance, and spend time together. Zoom meetings just to chat. Livestreams watching each other cook. Twitch parties where everyone plays the same game together. I’ve even started learning a friend’s native tongue. I’ve connected with publishers and sat through demos through Tabletop Simulator and Tabletopia. My channel is now doing multiple weekly livestreams, not just to entertain but to also check in with everyone: Hello? How are you doing? You’re not alone.

And so I’ve come full circle. From the video screen to the tabletop and now back again. Only this time I’m with a thousand wonderful, unique people that I call friends. In spite of the solitude we can still reach out, play a game, and remind each other of the most important part of our hobby: the amazing connections we make along the way. Together, we’ll make it through this.Hello. How are you doing? You’re not alone. ⚛ 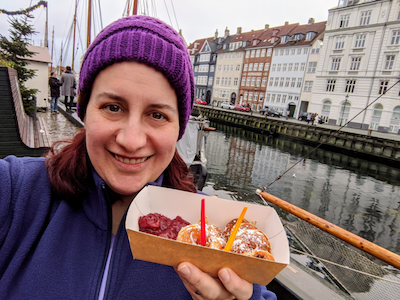 The Manifold is the brainchild of David Somerville—creator of Vast: The Crystal Caverns and former creative director at The Atlantic—and it's being brought to life by a team of writers and editors who are all established members of the tabletop community. Every week, The Manifold features thinkpieces and personal essays about the world of tabletop gaming. Sign up for The Manifold's pre-launch newsletter here.