Egads! There's a murder to be solved! 🔎

Announcing There's Been A Murder 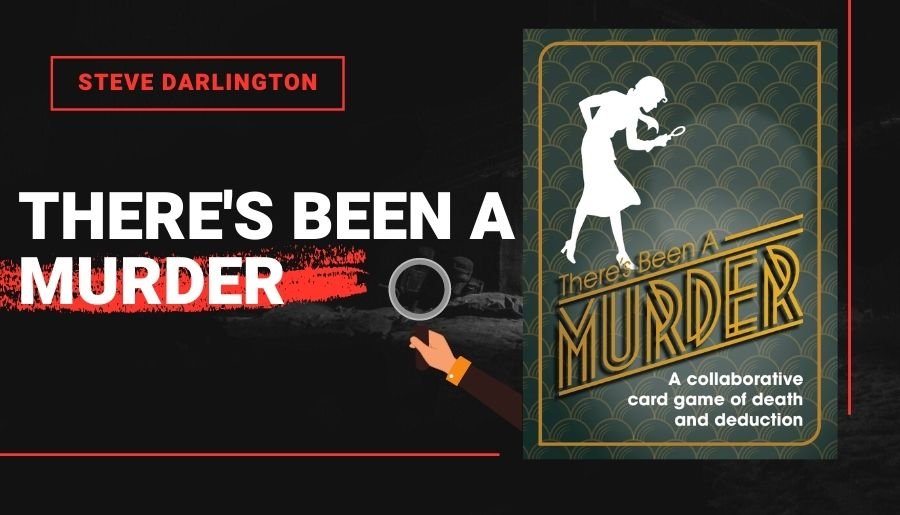 There's been a murder in a 1930's country house, and only you and your fellow players can solve it. With the Murderer hiding in just 18 cards, it should be simple - but you cannot talk about the cards in your hand.

There's Been A Murder is a collaborative microgame in the style of Love Letter. Simple yet elegant, you will play it over and over again. We've even included three cards to increase the player count and add more variation, and three extra cards to increase the difficulty when you're solving the mystery easily! 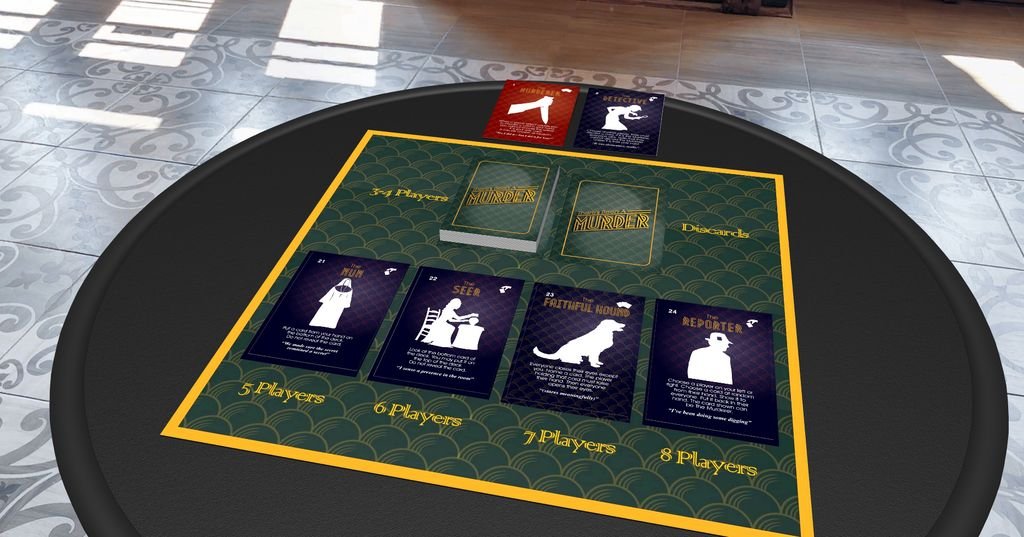 The game was recently a finalist in the Board Game Design Lab competition. It was also first runner up in a worldwide social deduction game competition and was nominated for a Freeplay Award.