Compete against your friends for the throne!

Announcing Throne of Under 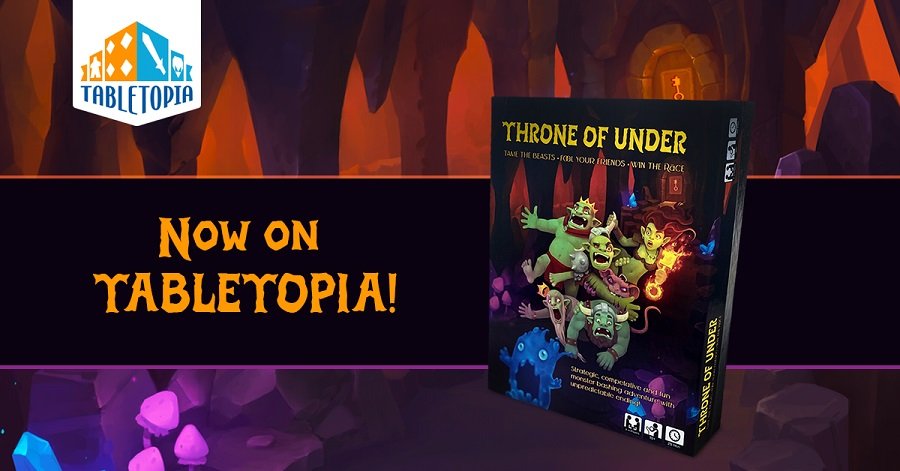 The tournament is about to start. Prove your witts, race to the deep of the realm, tame and match faerumentals, collect four keys, and be the first one who finds and wins the Throne of Under!

Throne of Under is a strategic, turn-based table-top adventure game. Two to four players move their characters on the map across sixteen lands to the very last land. Players use the playing cards to move, battle faerumentals: the monsters of these lands, and challenge opponents. The goal is to be the first one to collect four keys to open the Throne room, enter it and win the last battle. 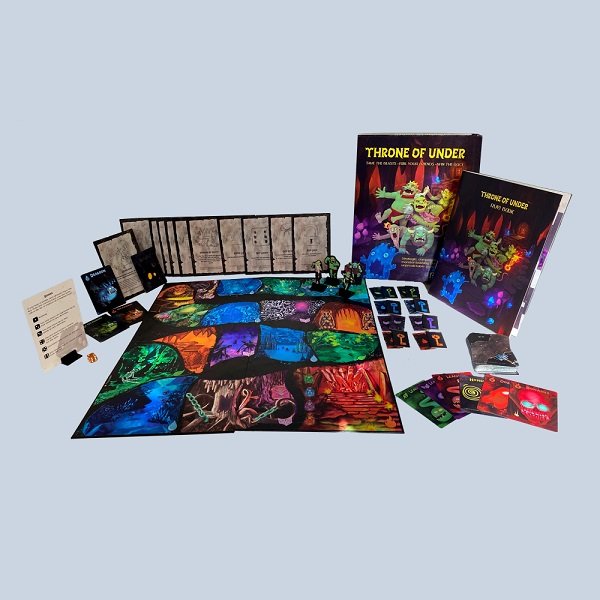