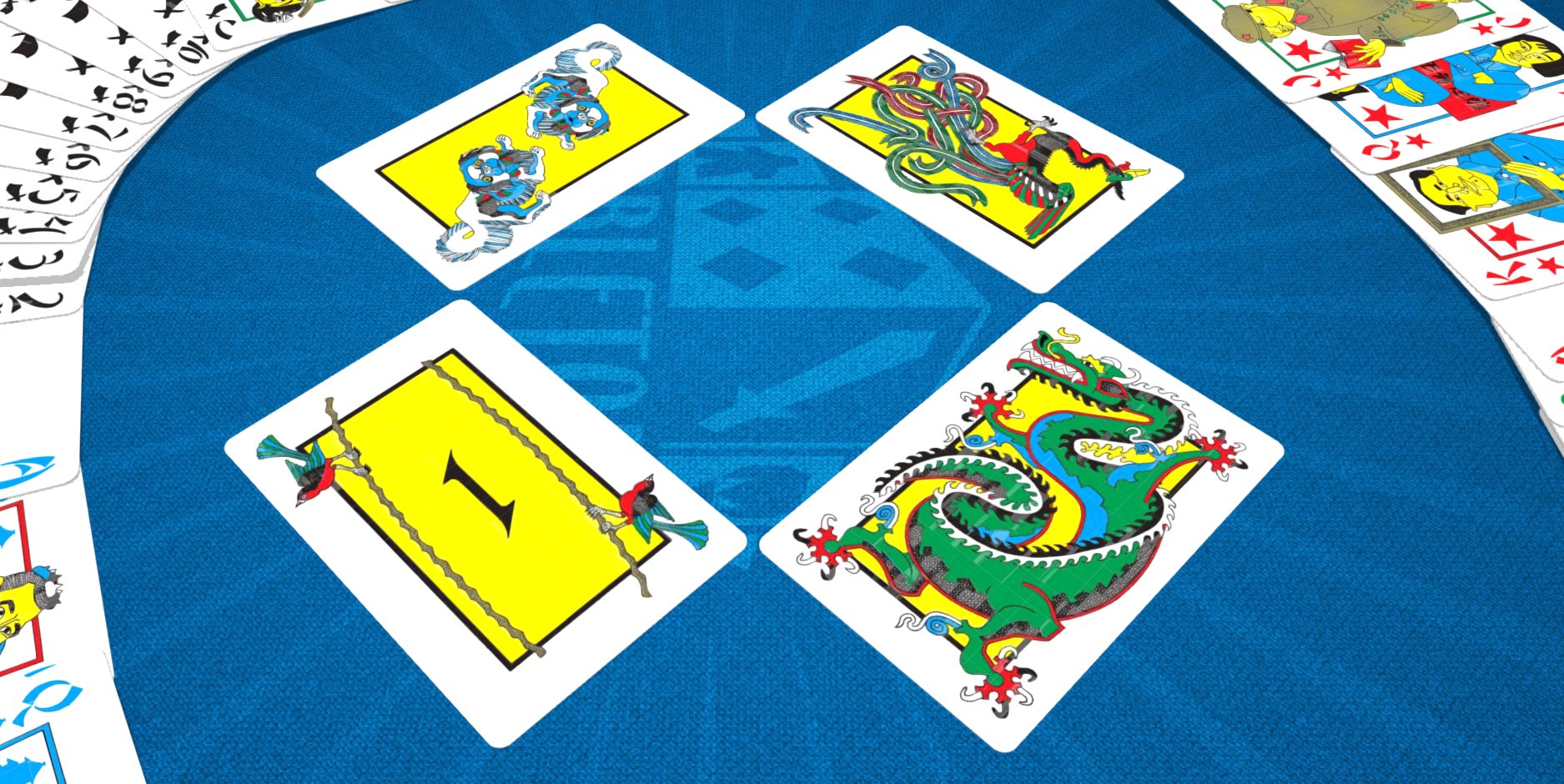 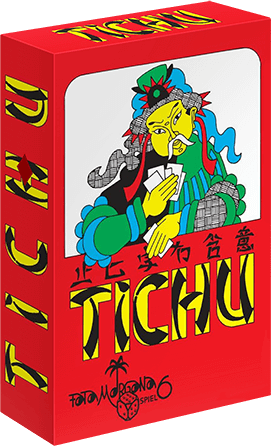 Tichu belongs to a family of Chinese card games referred to as "climbing games" by John McLeod. It is an evolution of Zheng Fen ("competing for points"). Tichu shares Zheng Fen's set of scoring cards (Kings, Tens, and Fives) and a subset of Zheng Fen's playable combinations. In Zheng Fen the primary goal is to capture scoring cards during trick play. Tichu shares this goal but introduces partnership play and newer/overriding goals which focus primarily on emptying your hand of cards before the opposing team members. Tichu also introduces 4 special cards. The Phoenix and the Dragon replace the 2 jokers in the Chinese game. In the Chinese game, the jokers can be used as the highest single cards or as wild cards in combinations.