Enter the era before the Vikings 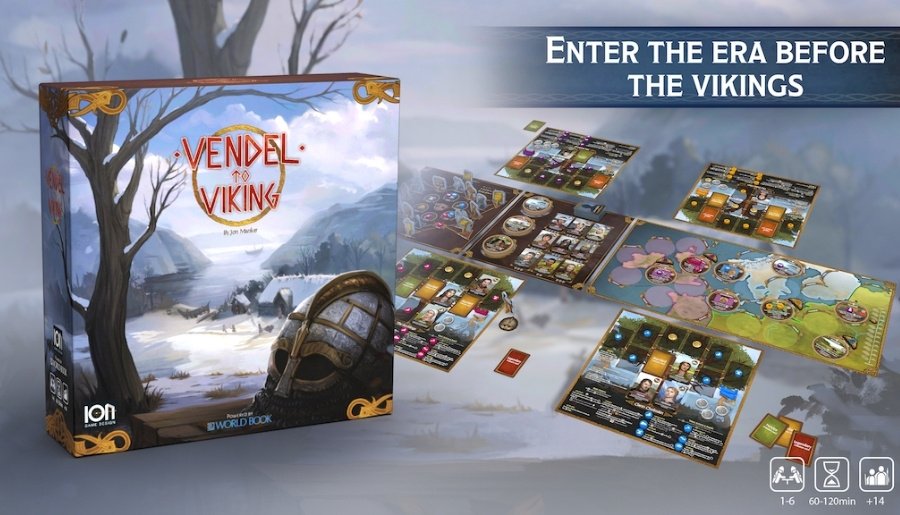 Vendel to Viking is a standalone prequel expansion to Pax Viking, inspired by its mechanics but with some significant differences in the game system. In Vendel to Viking you represent a family in the Nordic culture prior to the Viking era. The game takes place between 550 to 800 CE.

You represent a family in one of the Nordic cultures that evolves into one of the prominent families of the Viking era. Each turn represents a generation and you seek to include the best formidable persons in your family as you evolve from generation to generation. You place family members on the map and use them for accessing effects in various locations, for worker actions or for elevating them into a formidable person. When elevated the family member is linked to a character card taken from a market and moved to an achievement tree. The Character goes to your family board and both the presence in the achievement tree and on the family board affects your family’s opportunities onwards.

The first to hold two Future-level achievements in the achievement tree wins. If no player manages to do so before a set number of turns, the one with the most points wins. 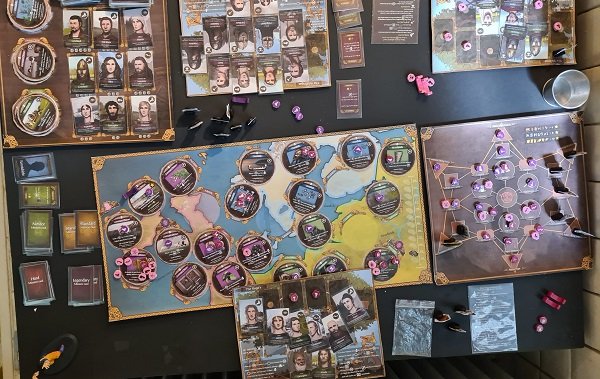 The end state of Vendel to Viking will interface with the starting state of a game of Pax Viking making it possible to play the two games as a campaign. 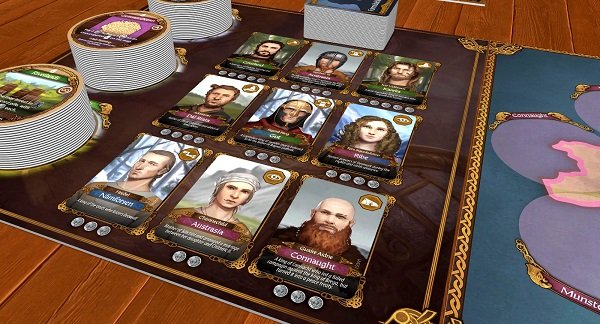