Lead your Tribe, pray to the Gods, and win fame in battle! 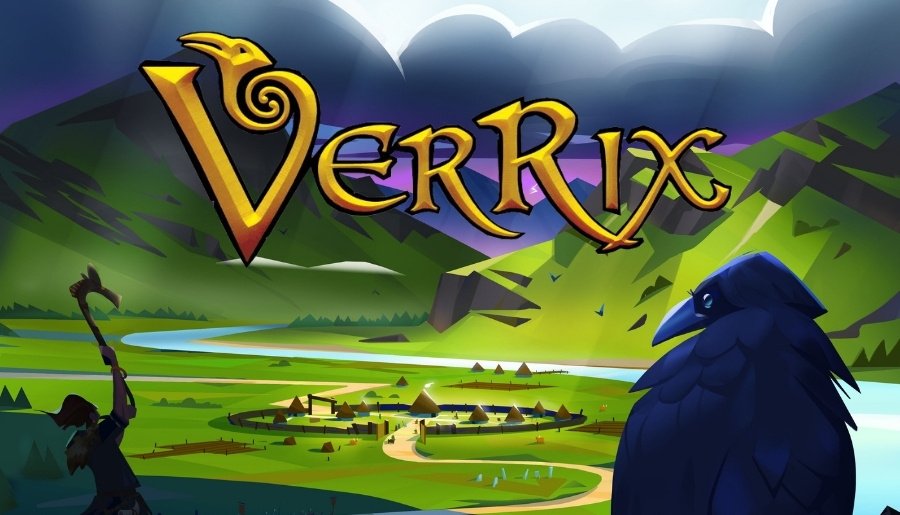 Set in Britannia on 54 BC, the player finds themself in a Celtic tribe with the goal of reaching the highest possible level of Fame in 12 turns (Celtic Calendar).

Each player will have different characteristics depending on the type of tribe that they choose to use at the beginning of the game, they can select the tribe with a specific inclination (Handicraft, Trade, Mysticism, Raid, Battle), the starting region and during the game: they increase the population, promote a tribesman to hero and raise the numbers of Action Cards in their possession. 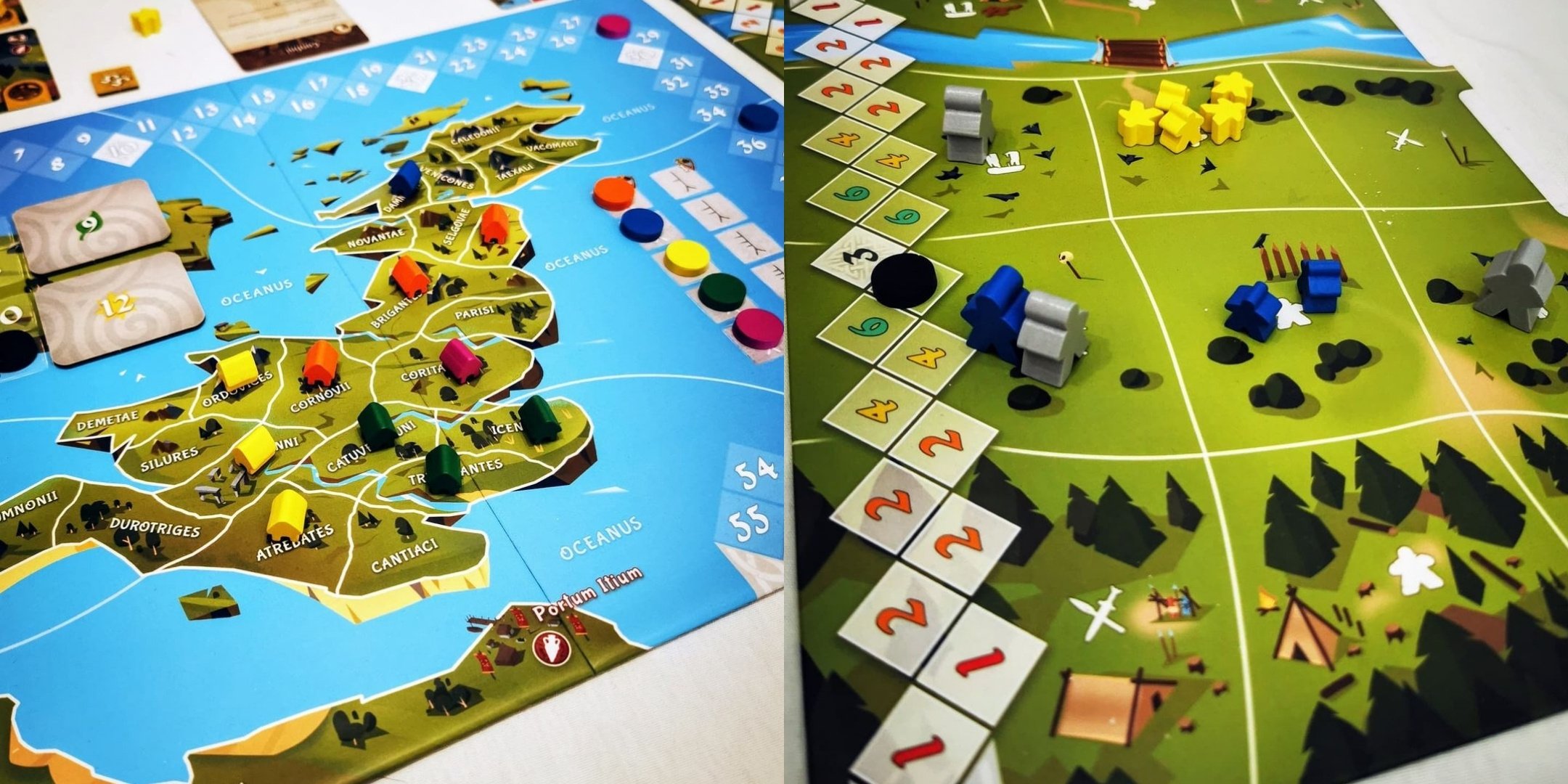 The ways to earn Fame are different. You can gain Fame by playing certain Action Cards that reflect the Celtic character of your tribe, or by earning the Gods' favor in the 4 major festivals of the Celtic calendar, or even winning the battles in the best Celtic way. 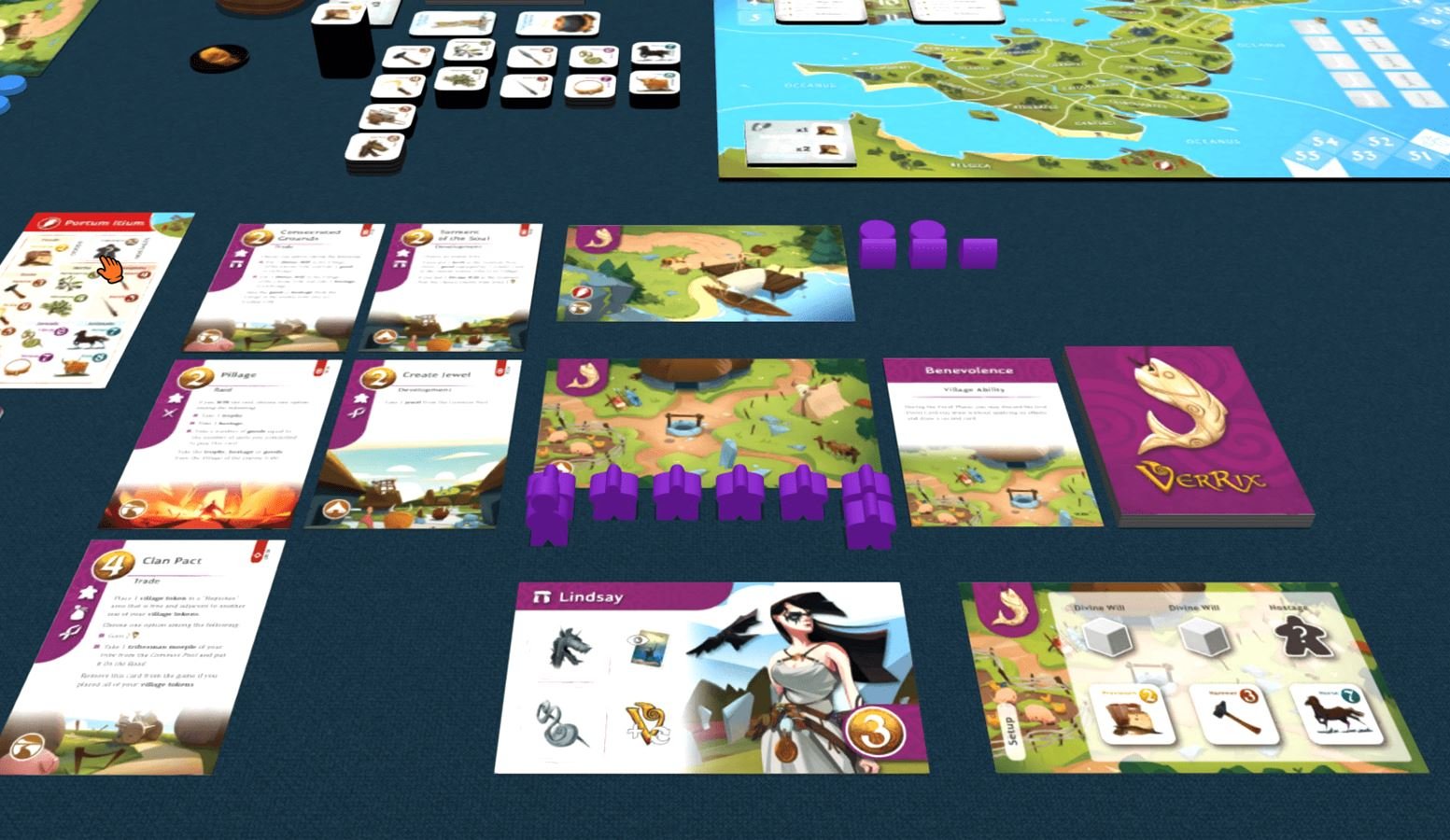