A Fierce Yet Frolicsome Game of Feudum

Manage your guild status in a fantastical realm! 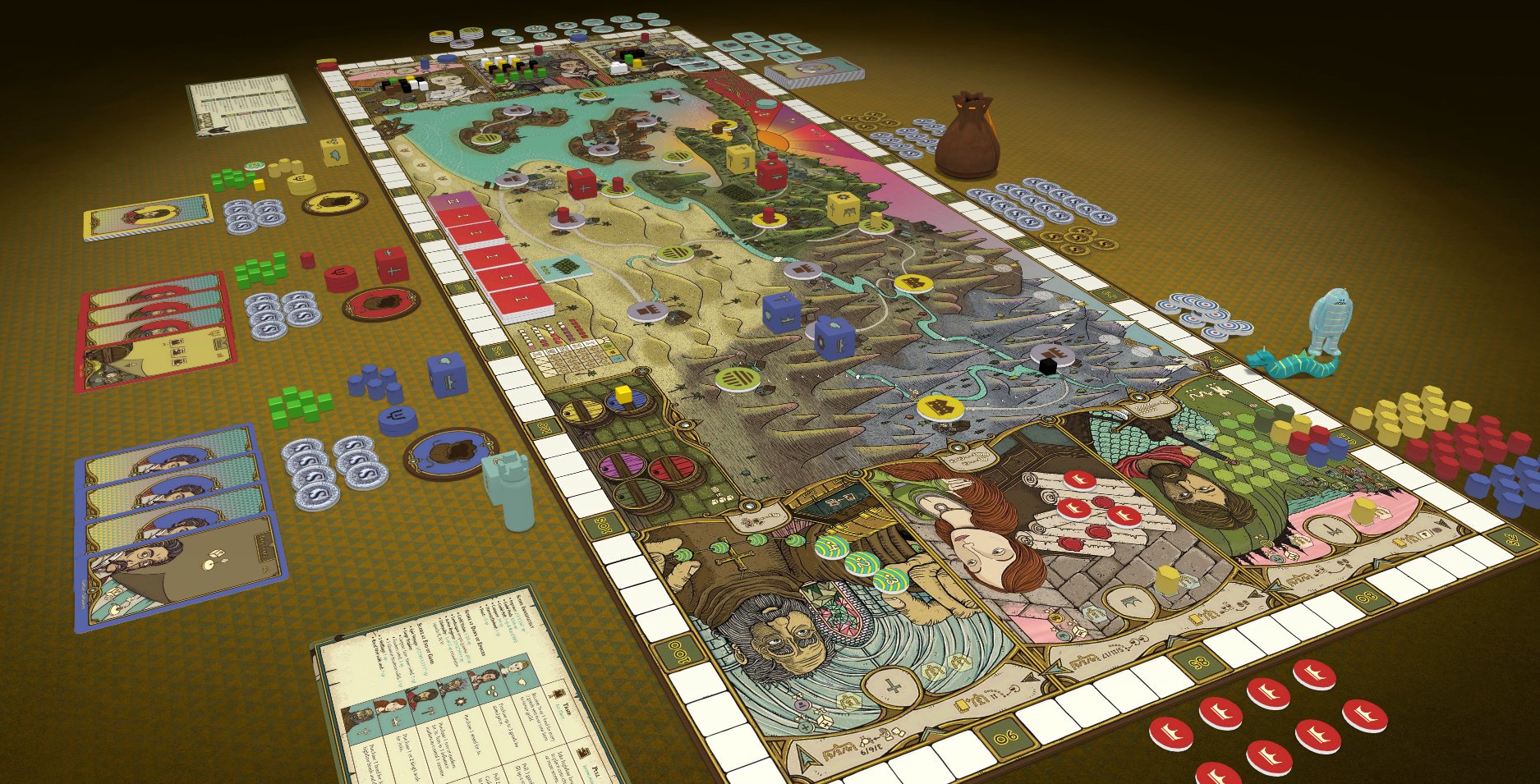 You and your blokes have been unfairly banished and stripped of everything but a few shillings and table scraps. Undaunted, you journey to a strange land of Feudum to reclaim your honor. 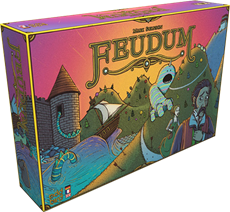 Feudum is a deeply nuanced game for 2-5 players that rewards resource management and skillful planning. Six uniquely powered characters and multiple paths to victory make for an ever-changing, open-world experience each time you play!

With many strategies at their disposal, players optimize four actions per turn in an attempt to score the most veneration points over five epochs. Each player controls several medieval characters that roam the countryside tending farms, taxing towns and taking outposts in an effort to rise in power.

Back the game's new expansion "The Queen's Army" right now on the Kickstarter.

"Feudum is a rarity of rarities in the board game world. Feudum feels like it's a Pandora's box of that thing that I’m looking for: Tons of exploration and tons of ways to win. This is a game that I will be pulling down on a repeated basis. The game is absolutely fantastic." — Lance Myxter of Undead Viking