Take What You Deserve 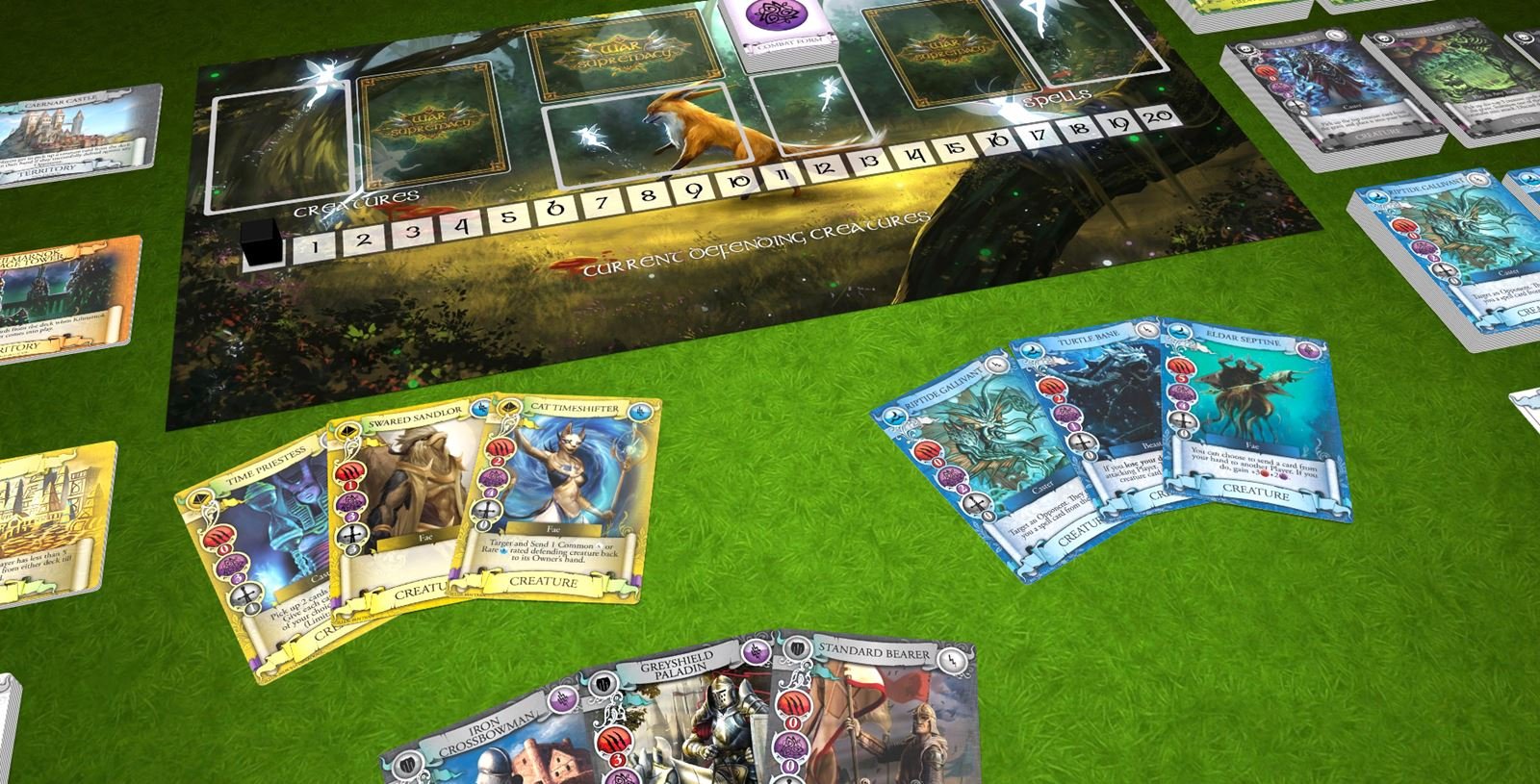 Create powerful combos with creatures and spells to outscore opponents and win territories in War of Supremacy - an upcoming king of the hill, fantasy card game by Lost Treasure Games. 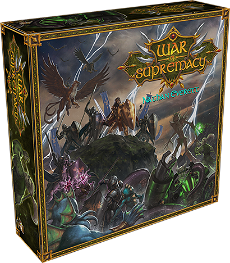 War of Supremacy is a free-for-all card game in which all players are fighting over a battleground to claim it as their own. If a player gains control over a number of territories they will win the game. With all players fighting for themselves, the battlefield becomes an all-in brawl with only one winner. Players take turns, using creatures from their hand to attack the opponent’s creatures currently defending the Territory. If a player manages to defeat the defending creatures, they take control of the Territory, placing all their creatures used in the attack into defense. That player will then become the defender in which all other players are trying to defeat. Players can combine creatures with spell cards that offer a wide range of game changing effects.

The game is at its final week on Kickstarter, so make sure you check it out!