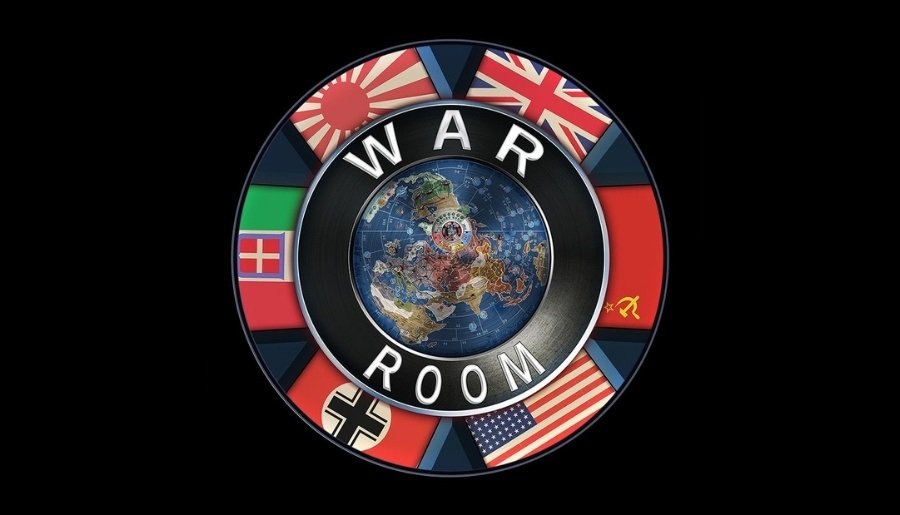 You have been entrusted with the Mantle of Command for your nation. Collaborate with allies to coordinate maneuvers before resolving your secret, simultaneous orders for movement and production. Assign battle stances for each unit type wisely during conflicts on the land, at sea and air. Maintain a tight grip on your territories and guard your convoys to control the varied resources required to expand your army. Attack your enemies where they least expect and crush their national morale. Strive onward to capture the enemy capitals and secure victory! 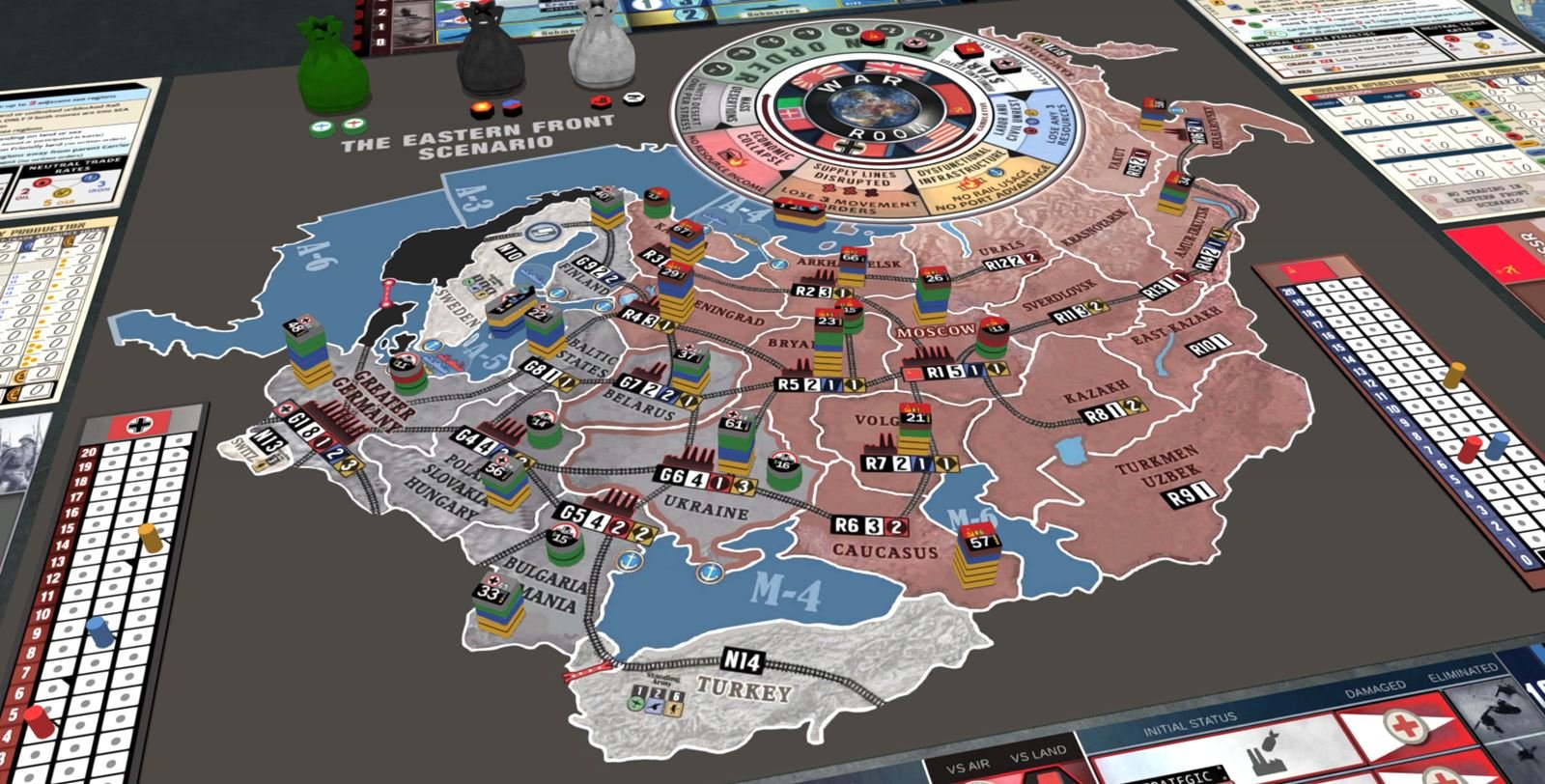 The "War In The Pacific" scenario has now been added to Tabletopia, allowing an extra player with shorter playtime!