Art of War and Trick of Deception 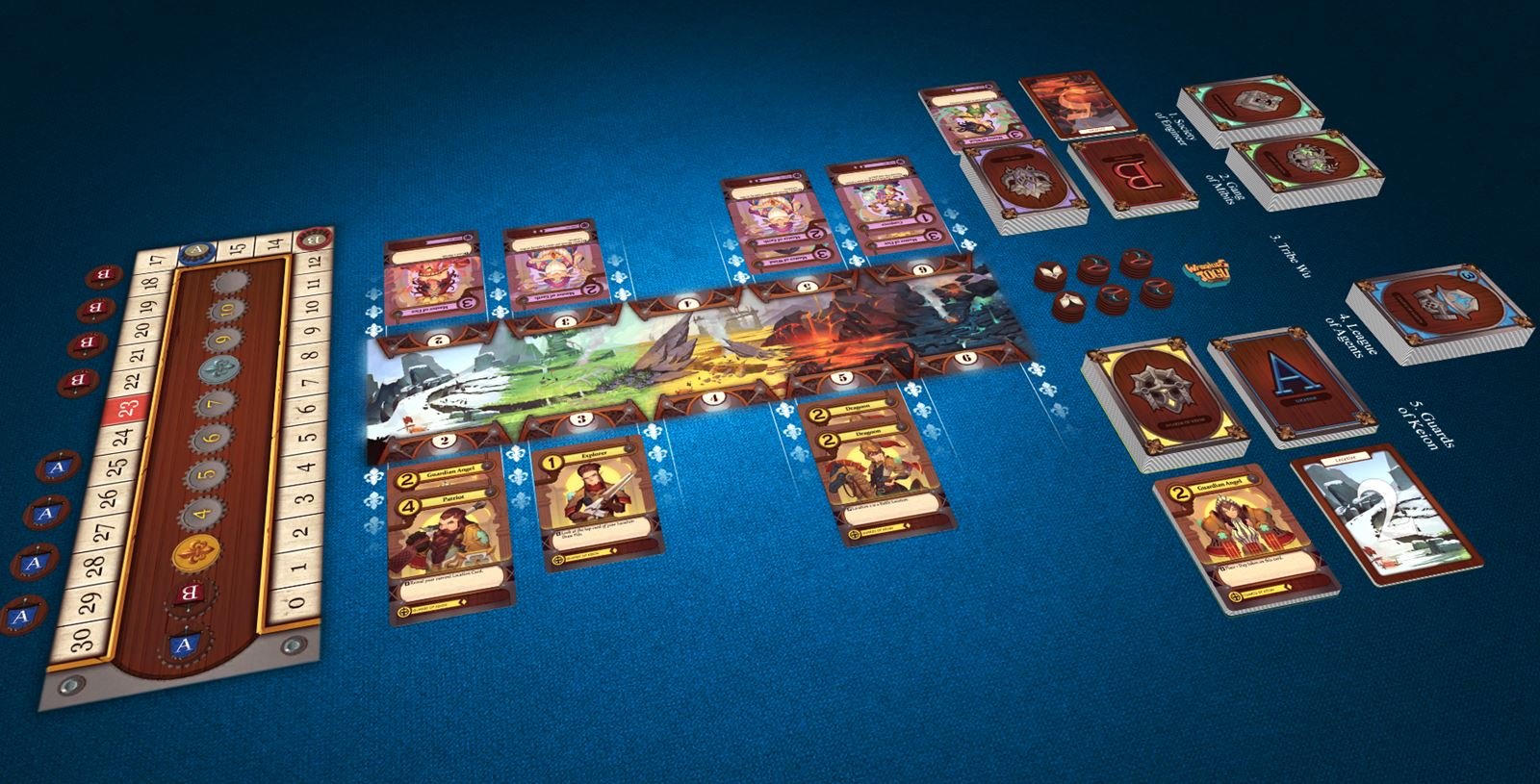 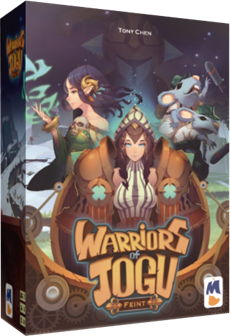 Warriors of Jogu is a two-player card game in which players take turns playing units into one of five locations. The five locations are numbered 2 to 6, and at the end of each round battle happens at only one or two of these locations. Each unit that is in a battle location contributes its strength multiplied by the value of the location, and the sum of the contributions from all of a player's units is their strategy rating for the round. However, each player only knows one of the two battle locations, while their opponent knows the other battle location!

Check out the game's Kickstarter project, which is already funded and currently at its final week.