Games for this weekend №12 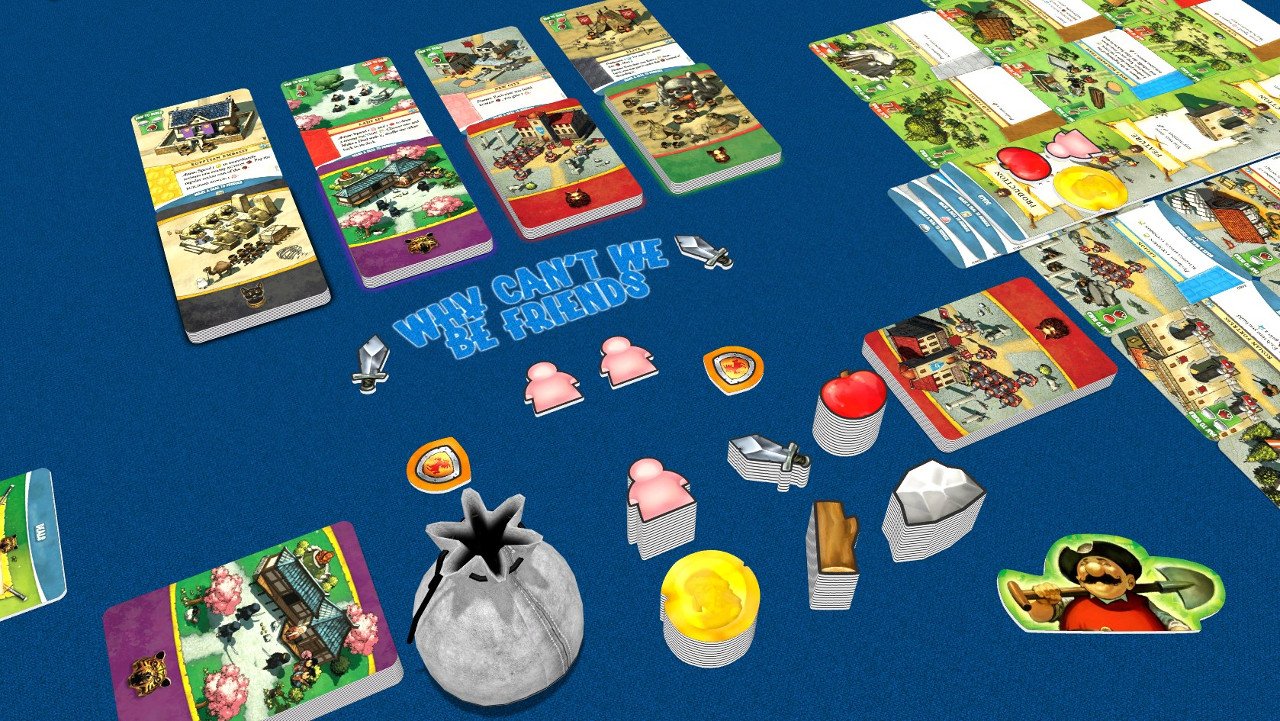 Today, we are thrilled to release a mix of sci-fi and ancient games 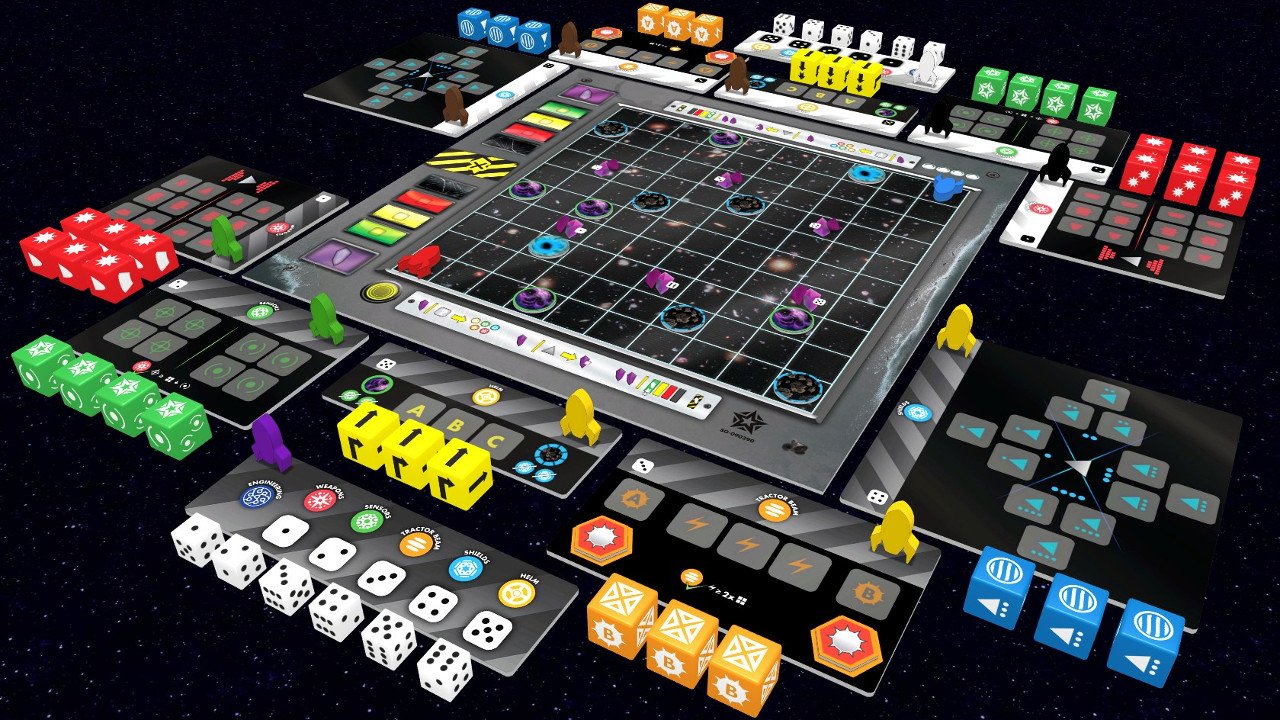 Space Cadets: Dice Duel – the "Team vs. Team, Real-time, Dice-Rolling Game of Starship Combat!" – pits two spaceships against one another in quick-paced combat.

The players are divided into two teams, each team playing the crew of a ship and winning or losing together based on how well they perform. The game ends when one side destroys their opponent by causing four points of damage through torpedoes or mines.

2. Imperial Settlers: Why Can't We Be Friends

One new effect on the cards is "open production", an ability that allows an opponent to visit your building for the resource produced there while giving you the worker who made that trek. Hope you can put him to use once again! 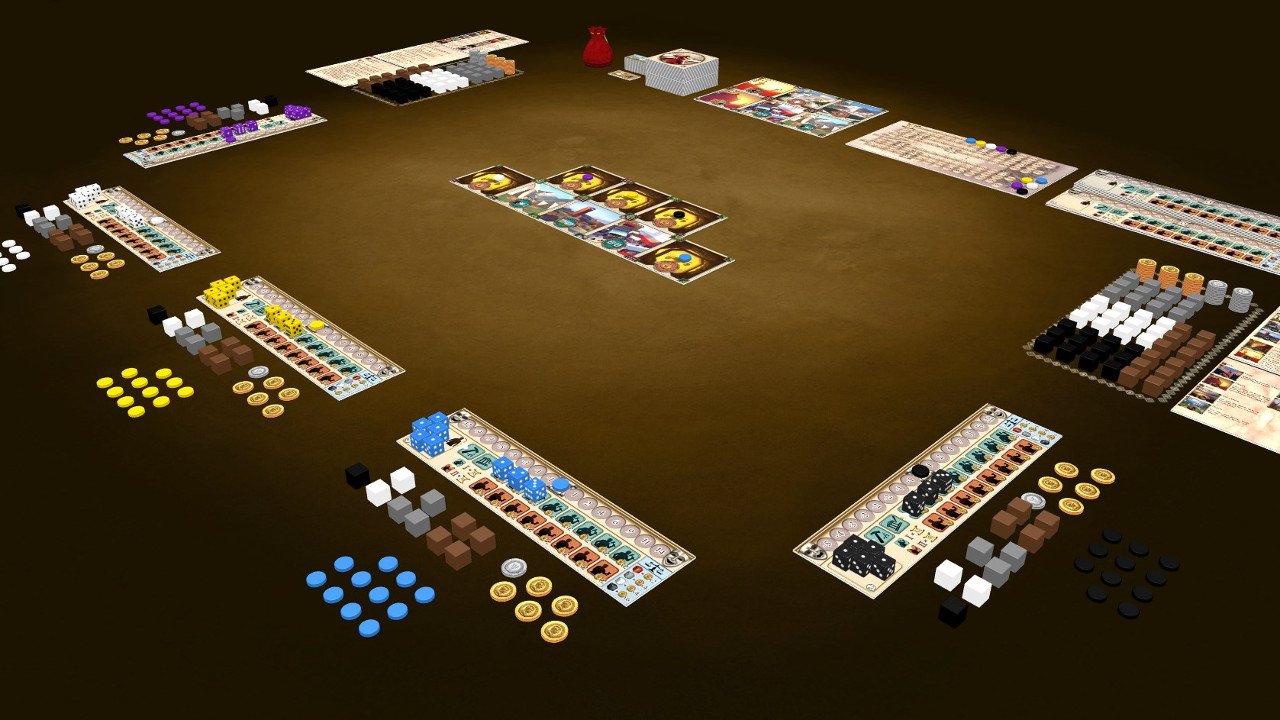 In Praetor you will take the role of a Roman engineer and you will work together with the other players to build a magnificent city.

You will manage your limited resources wisely and look for new ones, you will recruit new Workers while your old experienced ones will retire, you will build settlements to keep the population happy and you will praise the Gods to earn their favor. Caesar will reward you if you give away precious resources to build Hadrian’s Wall thus increasing your chances of becoming Praetor.