Games for this weekend №14 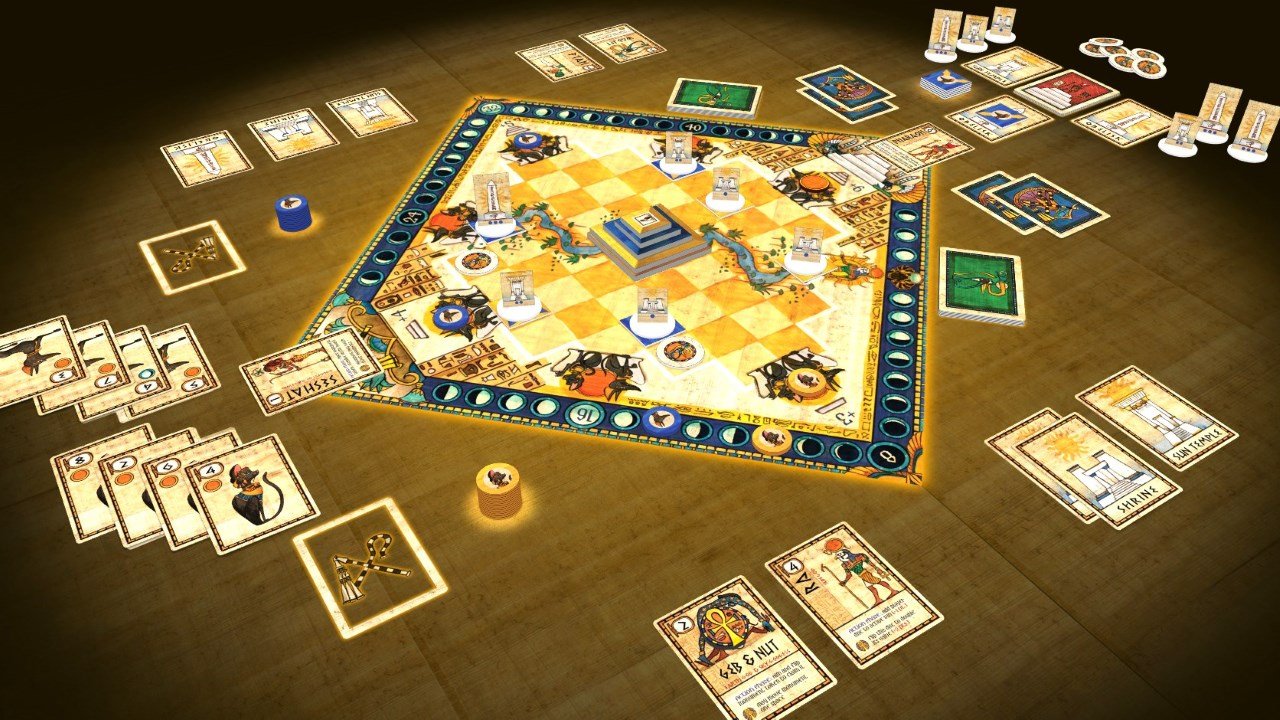 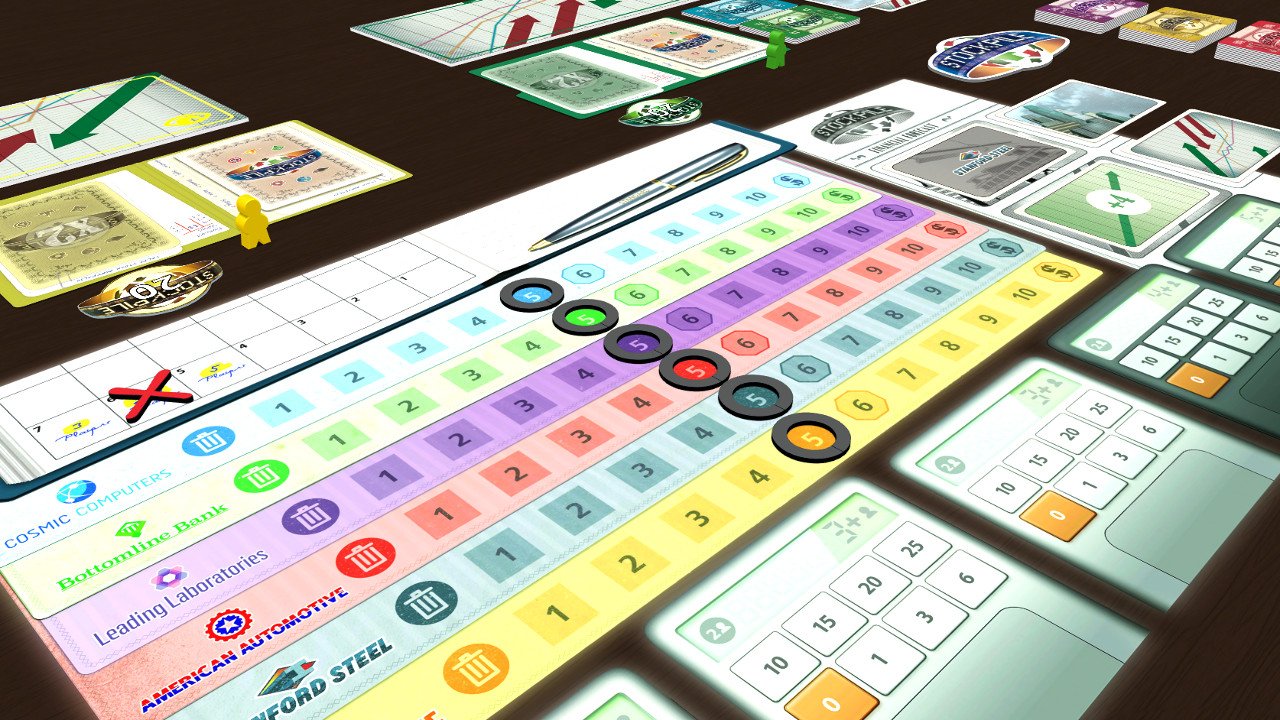 Stockpile is an economic, stock-market themed game that's all about insider trading!

You know about future stock price changes, but will you be able to act on that knowledge without drawing attention? Invest wisely, manipulate the financial markets, and misdirect your opponents to earn the most money in this fast-paced game for 2-5 players.

2. Heir to the Pharaoh

Displeased by his children, the Pharaoh favors his pets instead. He has decided to alter the lines of succession and will bequeath his entire kingdom either to the feline goddess Bast or to the canine god Anubis. But which one?

In Heir to the Pharaoh, you and your opponent play as Bast and Anubis, each one vying for the Pharaoh’s affection — and for his throne! Impress the Pharaoh by digging your mighty paws into the sand. Build majestic Shrines, Sun Temples, and Obelisks! Use Animal Magic to unleash the power of the other gods to help win the favor of the Pharaoh!

If you are interested in a physical copy of the game, you can make a pledge on its Kickstarter campaign page (link). 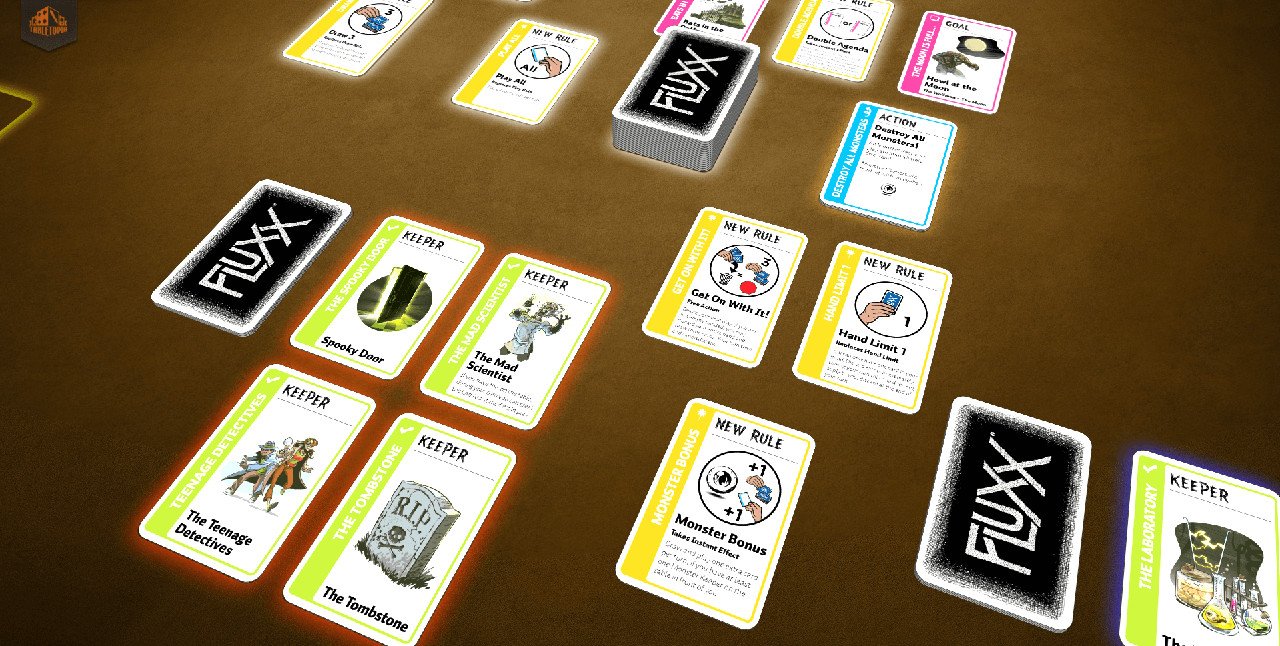 Let the monster mash begin! Classic monster movies and TV shows are the theme in this basic Fluxx deck. Despite the prominent monster presence, this deck is Creeper-free. Designed to introduce new players to the Fluxx system, it has just the four main card types. 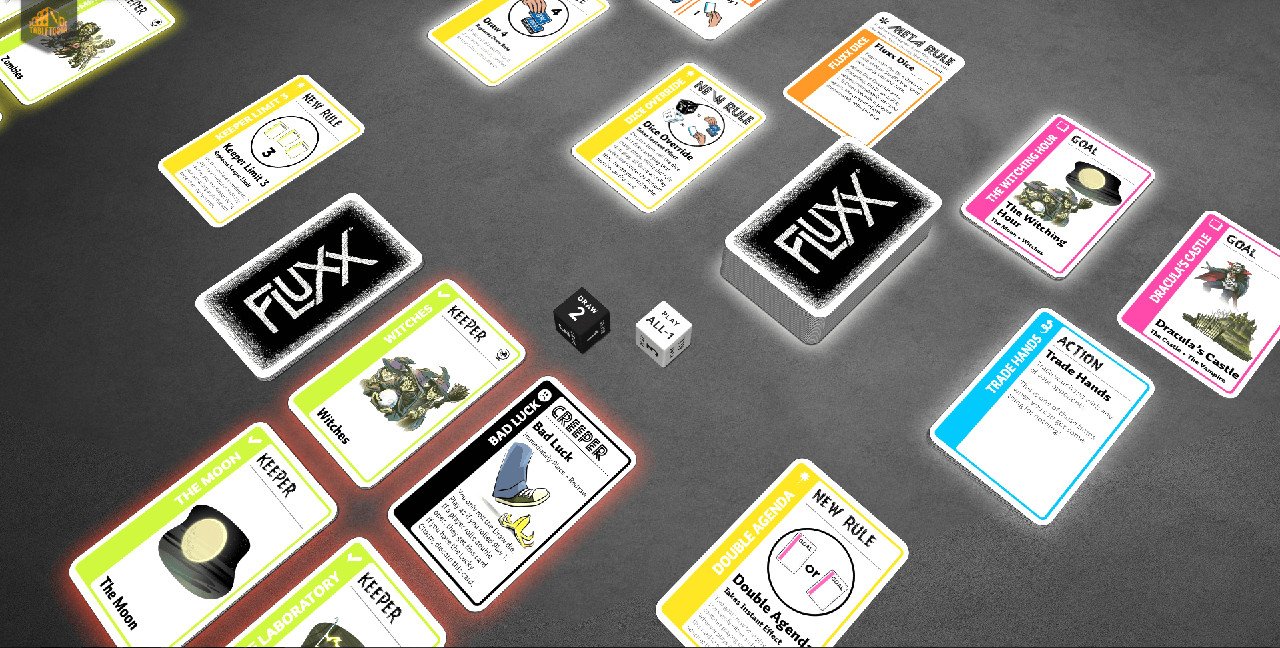 As if Fluxx weren't chaotic enough, Looney Labs has found a way to change things up even more. Roll the dice and watch the Draw and Play rules change with every turn!