Games for this weekend №19 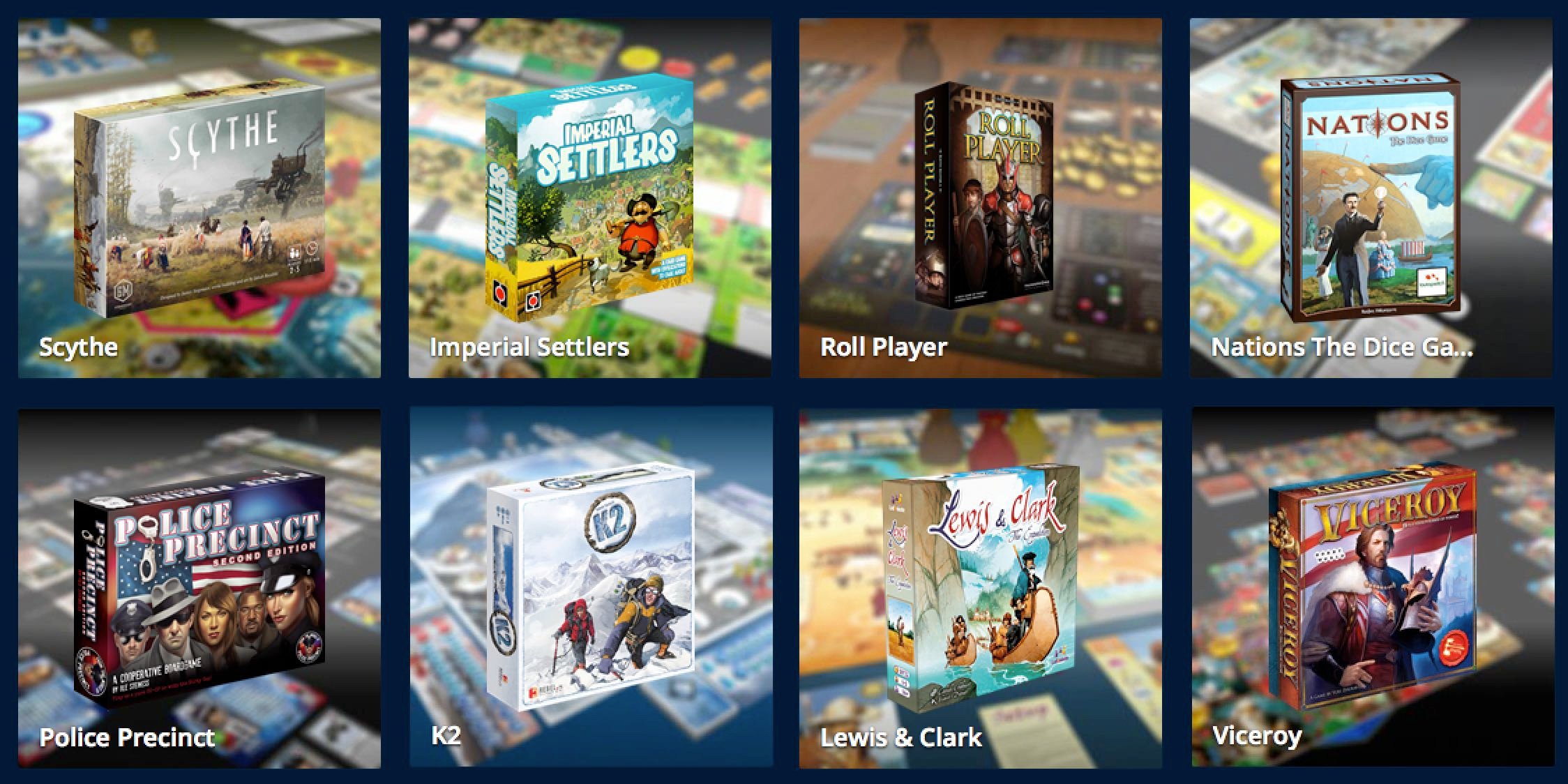 Recently we’ve got many questions about playing solo on Tabletopia. So today, we are happy to present to you the special selection of games you can play solo! 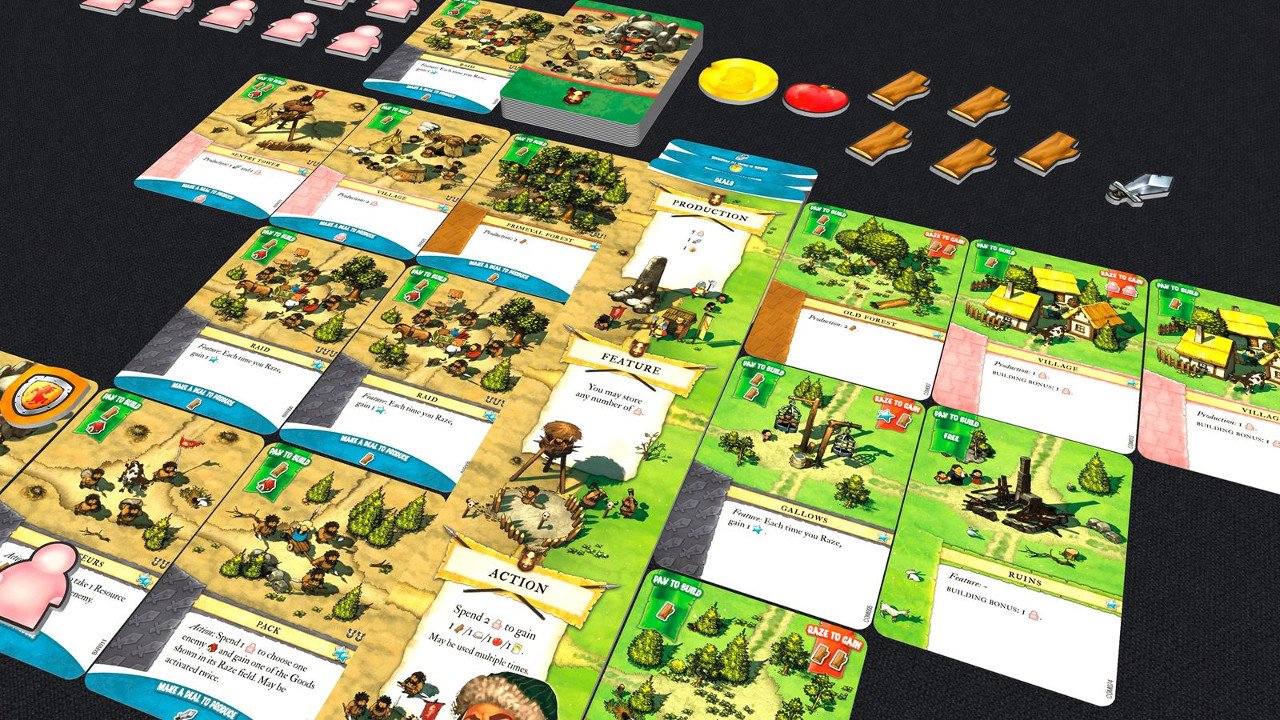 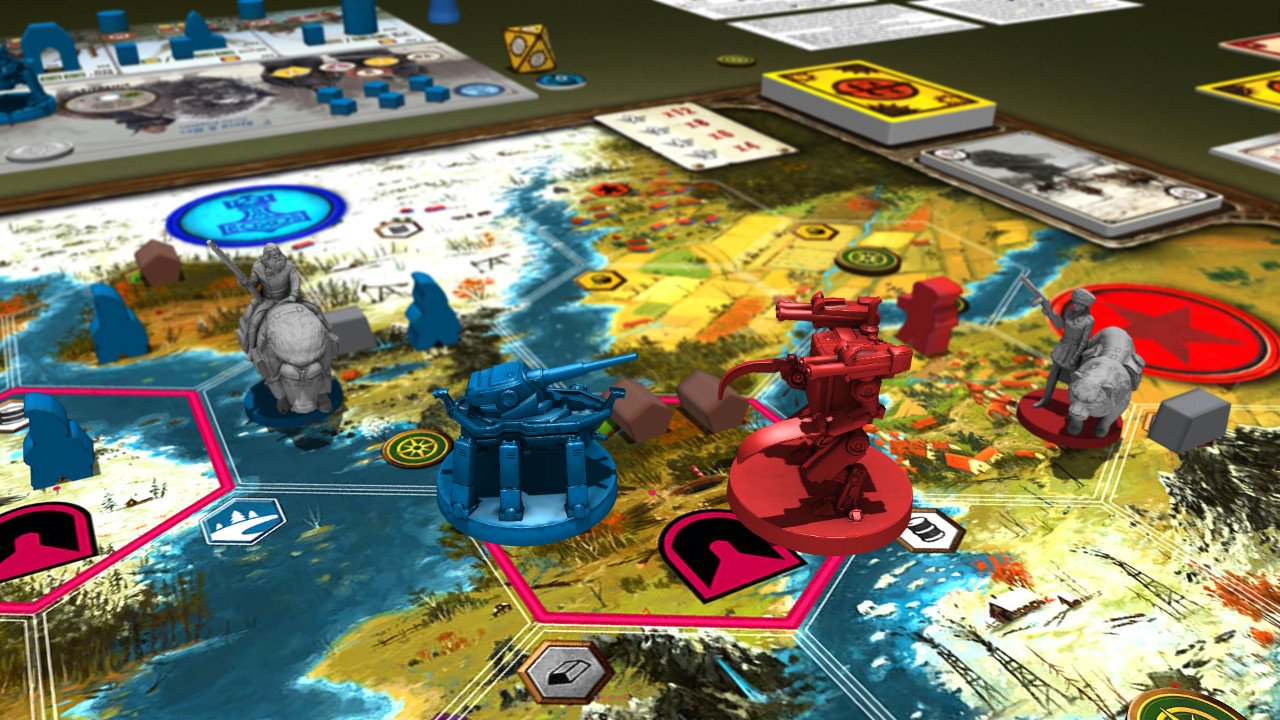 When you don’t have the time, option, or desire to get a gaming group together, don’t worry. We have you covered. Using an artificial opponent called the Automa to Scythe, you can play the game solo.

As the player, you follow the same rules as you would in a game against another human. The Automa, however, follows a simplified rule set, purposely designed to reduce the burden of running the Automa. 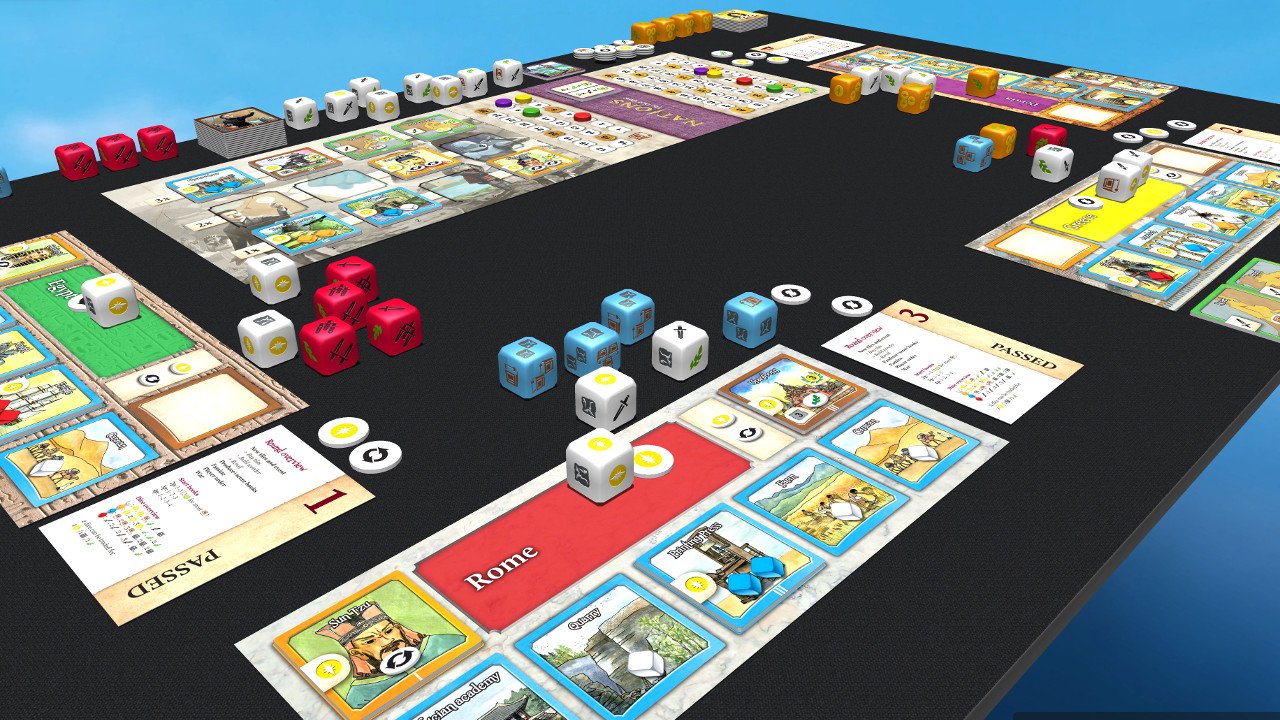 You play against a shadow opponent that collects books and buys tiles. At the end of the game compare your score with the Hall of Fame. Try to score more in the next game. For a tougher game reroll any 4s you roll for the opponent. 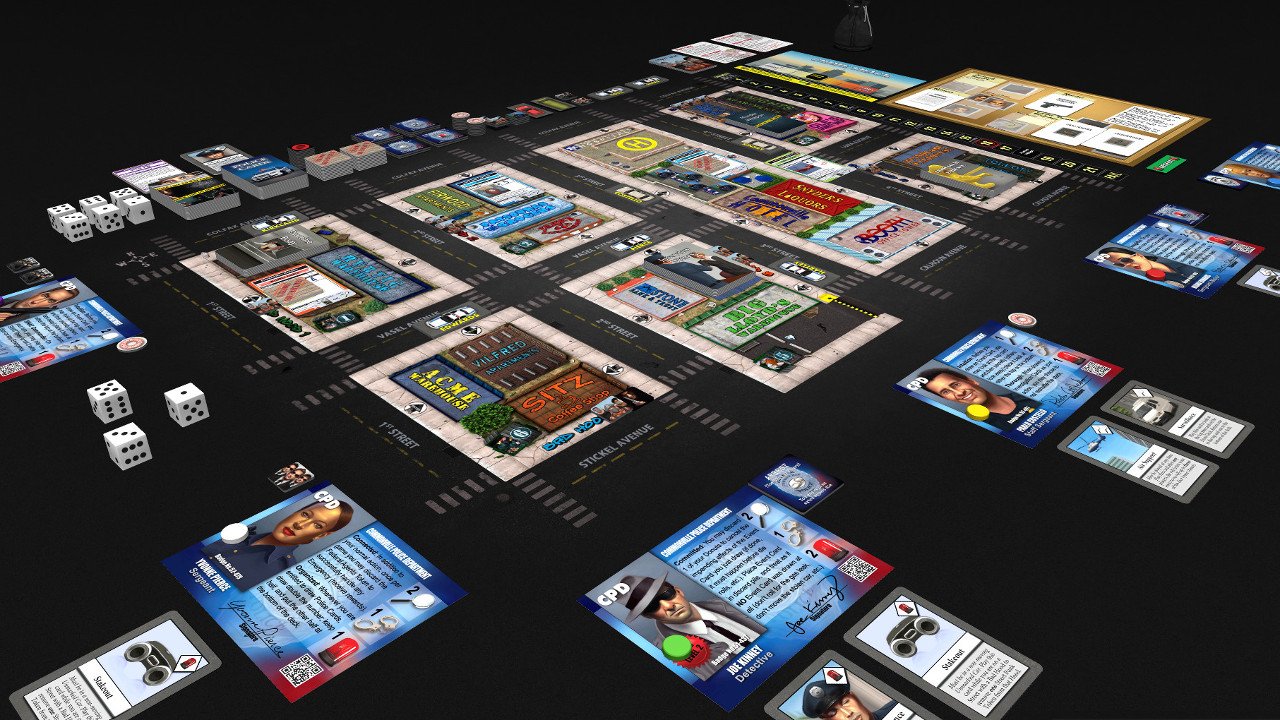 When playing a 1-person game, play with two Characters ( and corresponding cars), just as if you were playing a 2-person game. Play the two Characters separately (do not exchange cards, Donuts, or Upgrades), and follow the normal player turn-order for each. There are several changes to the solo game you can find in the rulebook. Final scoring occurs in the same way as in the multiplayer game, except that for every 8 Gold the player has at the end of the game, the player earns one Reputation Star. Then you can check how well you did using the chart in the rulebook. Are you a True Hero or just an ordinary NPC? 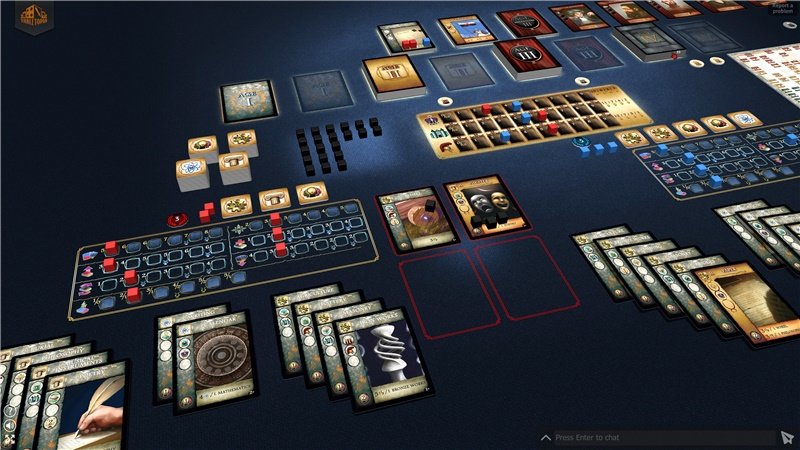 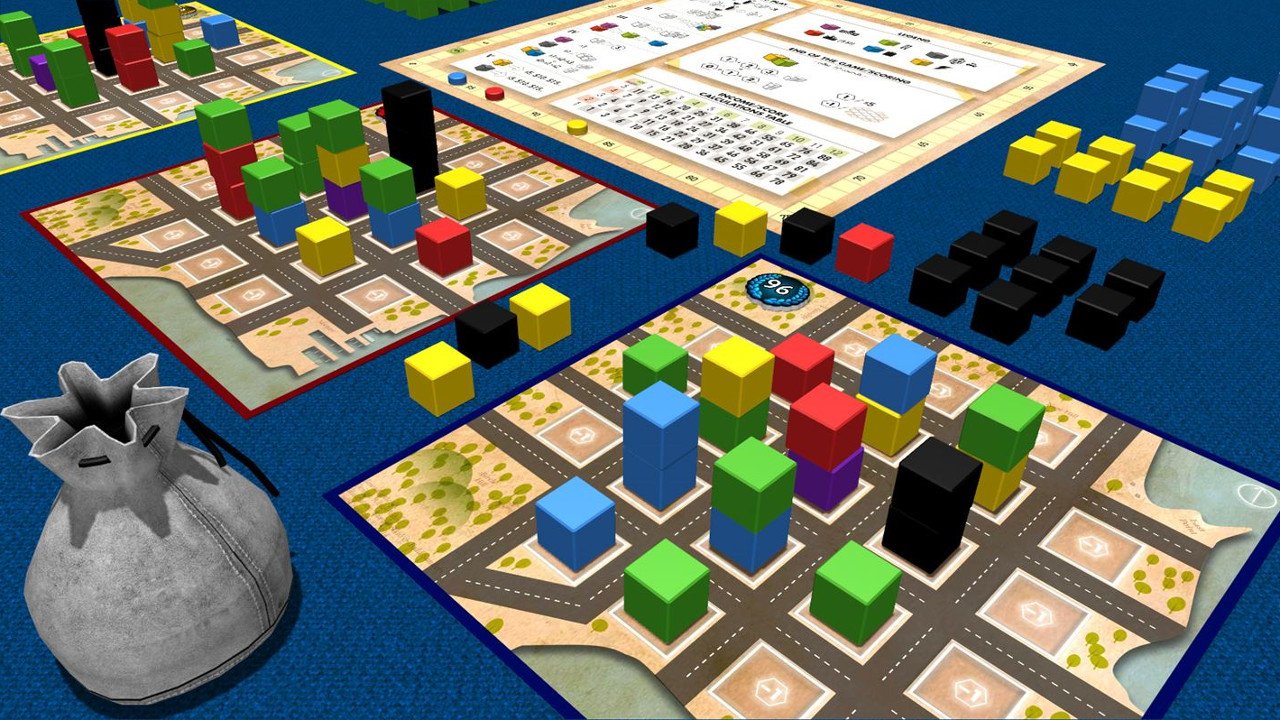 When playing with the solo Central Park map randomly lay all 20 cubes in a row (with no red Office cubes in the first 3 spots). Each round draw the first 3 cubes, choose 2 of them to build, and place the third in the back of the row. At the beginning of the 10th round, build the last 2 cubes. You can compare your final result to the Solo Score Level table in the rulebook. 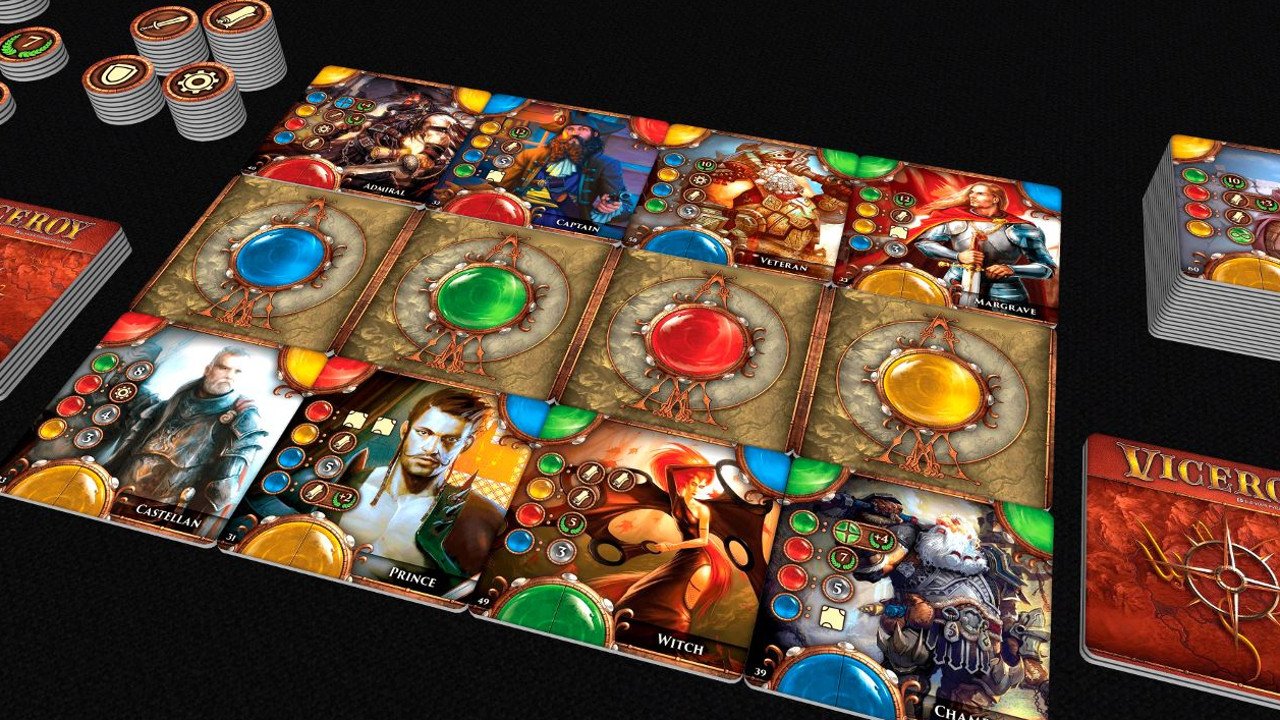 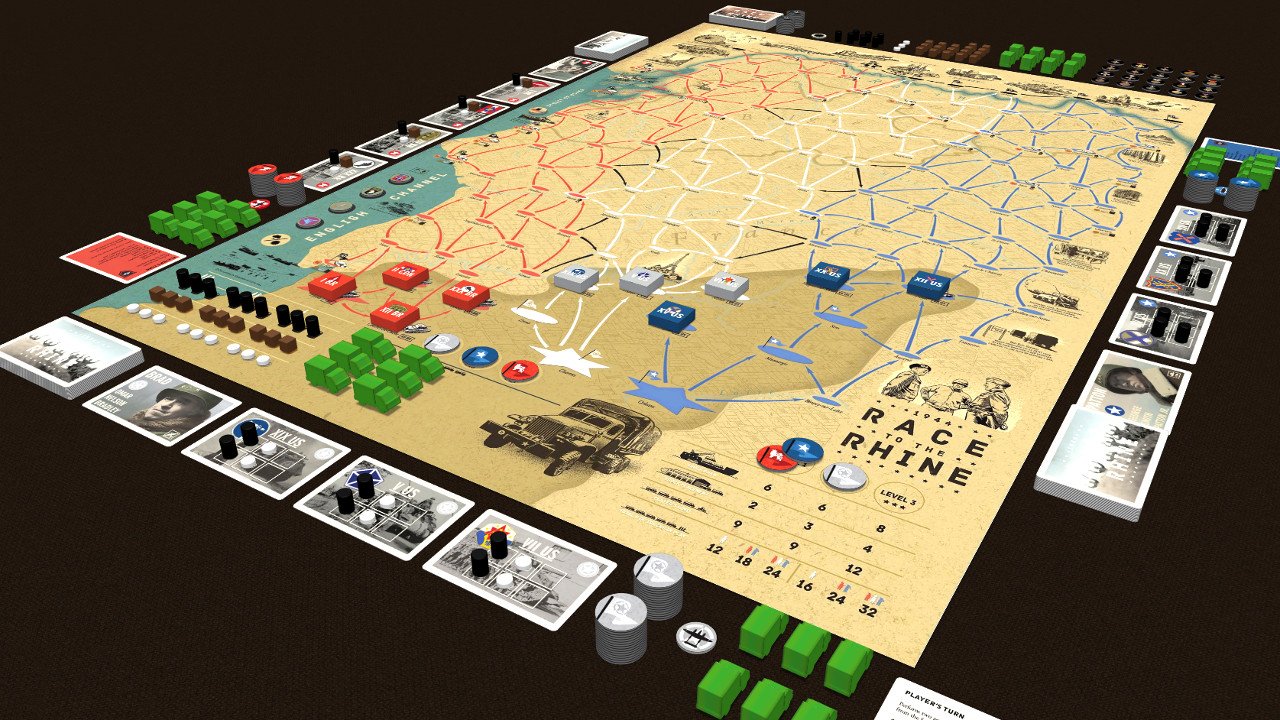 The solitaire game uses the standard rules with several modifications. Player should try to achieve an automatic victory in the lowest possible number of turns. Your victory is valid only if it survives a counter-attack(s) made against all areas with your control marker vulnerable to counter-attack. The solo game rules are the same as usual. The player always takes a risk token, no matter what cards are played. In the end of the game you can copare the number of your victory points with the tabe in the rulebook to find out the victory level achieved. 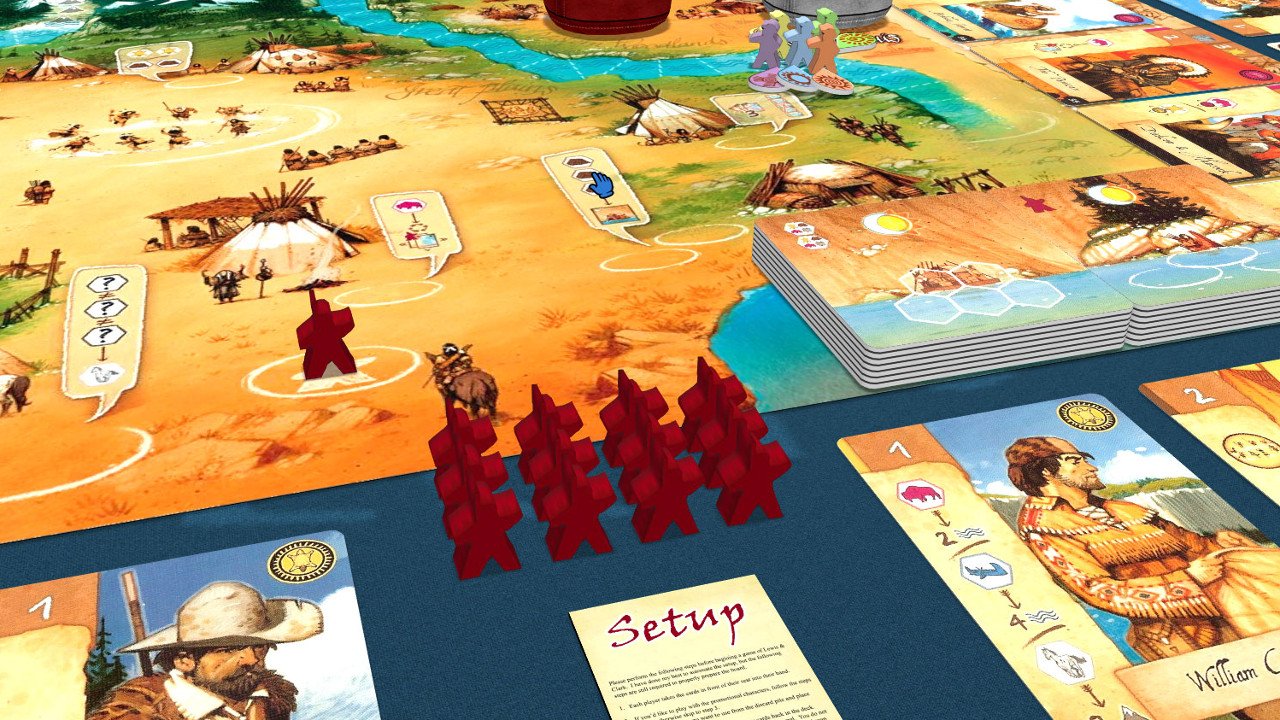 In the Solo game, you apply the same rules as for the multi-player game except for

You win the game if you manage to settle your Camp in Fort Clatsop (or beyond) before the arrival of Alexander Mackenzie at Fort Clatsop. 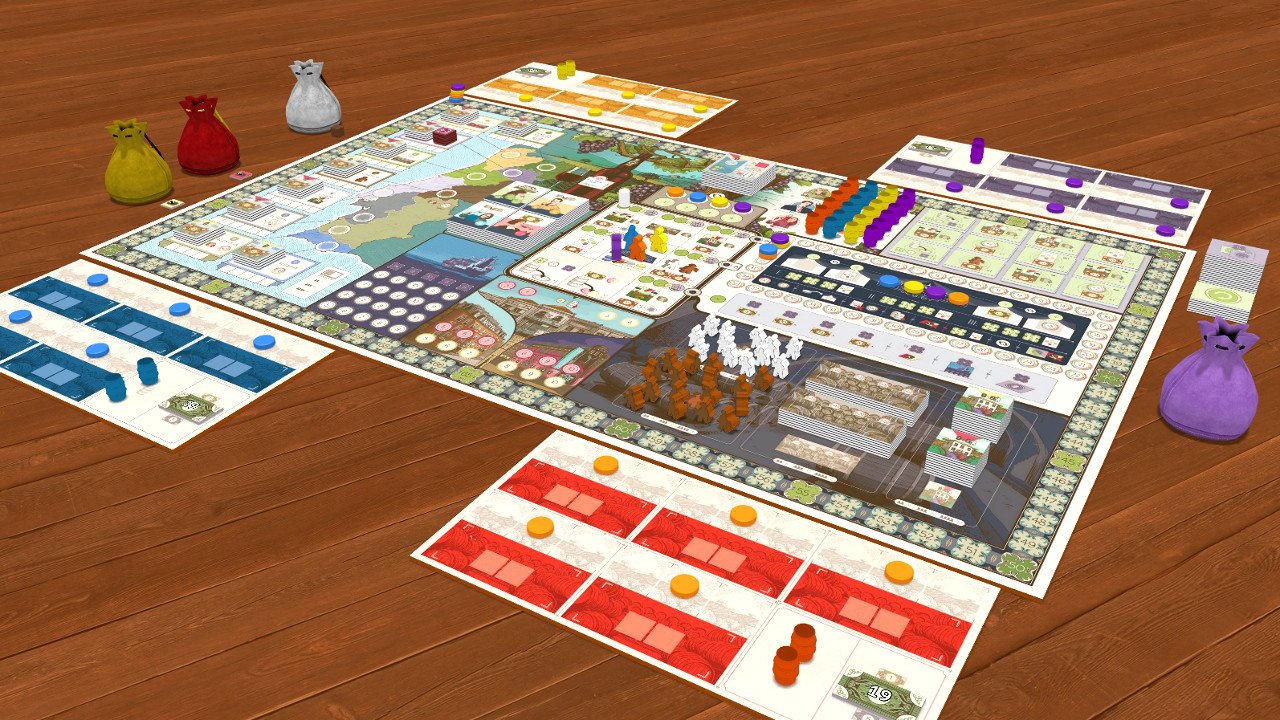 You will be playing against the ruthless Lacerda, an AI player. Play still alternates between you and Lacerda; however, you take both of your Actions consecutively, as does Lacerda. After you or Lacerda take 2 Actions, advance the Year/Taxation marker.

At the end of the game award yourself accolades according to the criterias listed in the rulebook. You can be also awarded a title from Single-Carboy Winemaker up to Wine Magnate.