Games for this weekend №20 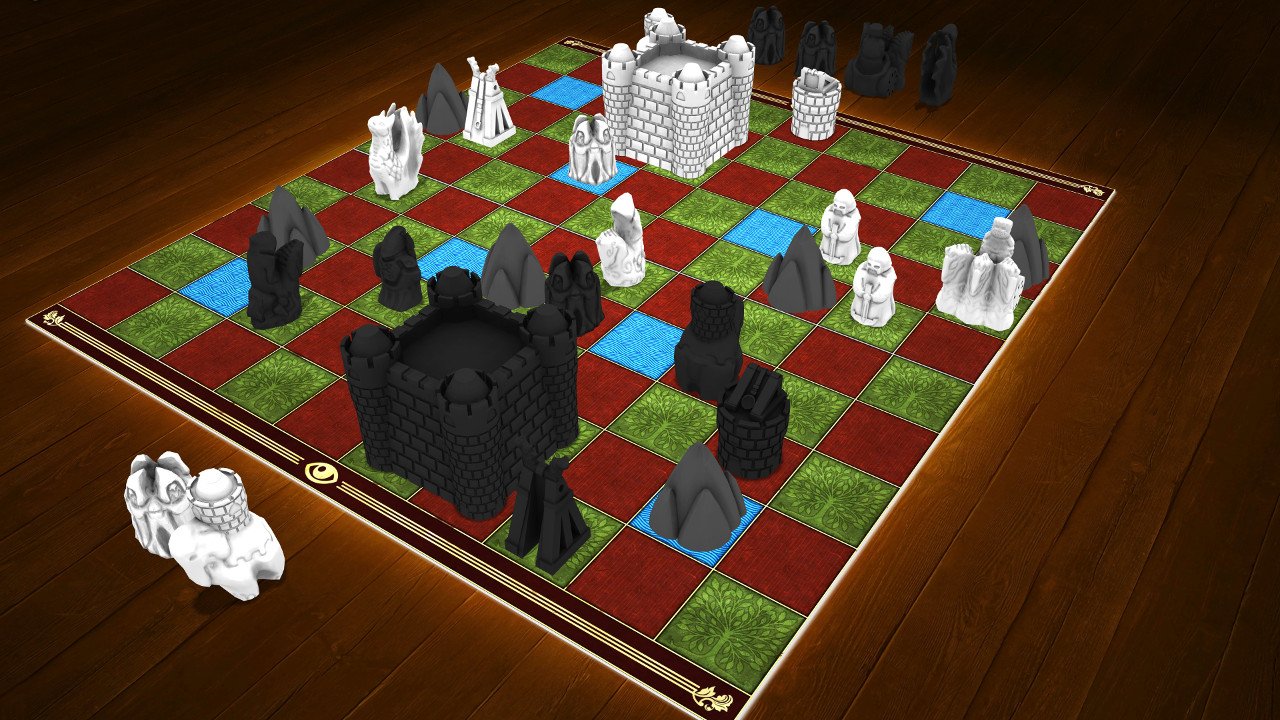 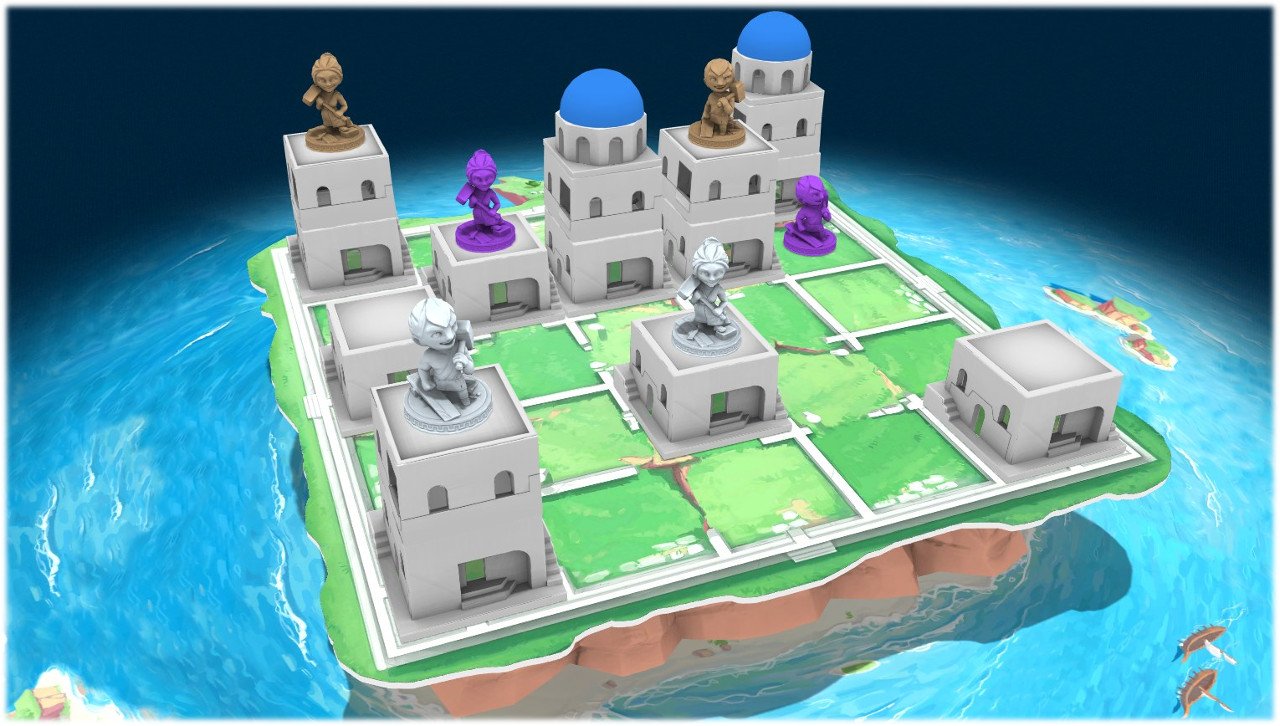 Santorini is a non-abstract re-imagining of the 2004 edition. Since its original inception over 30 years ago, Santorini has been endlessly developed, enhanced and refined by mathematician and educator, Dr. Gordon Hamilton.

Santorini is a highly accessible pure strategy game that is simple enough for an elementary school classroom. But with enough gameplay depth and content for even hardcore gamers to explore, Santorini is truly a game for everyone.

This is a preliminary and non-complete demo version of Santoniri for 2-3 players. There are only 11 God cards in this demo. 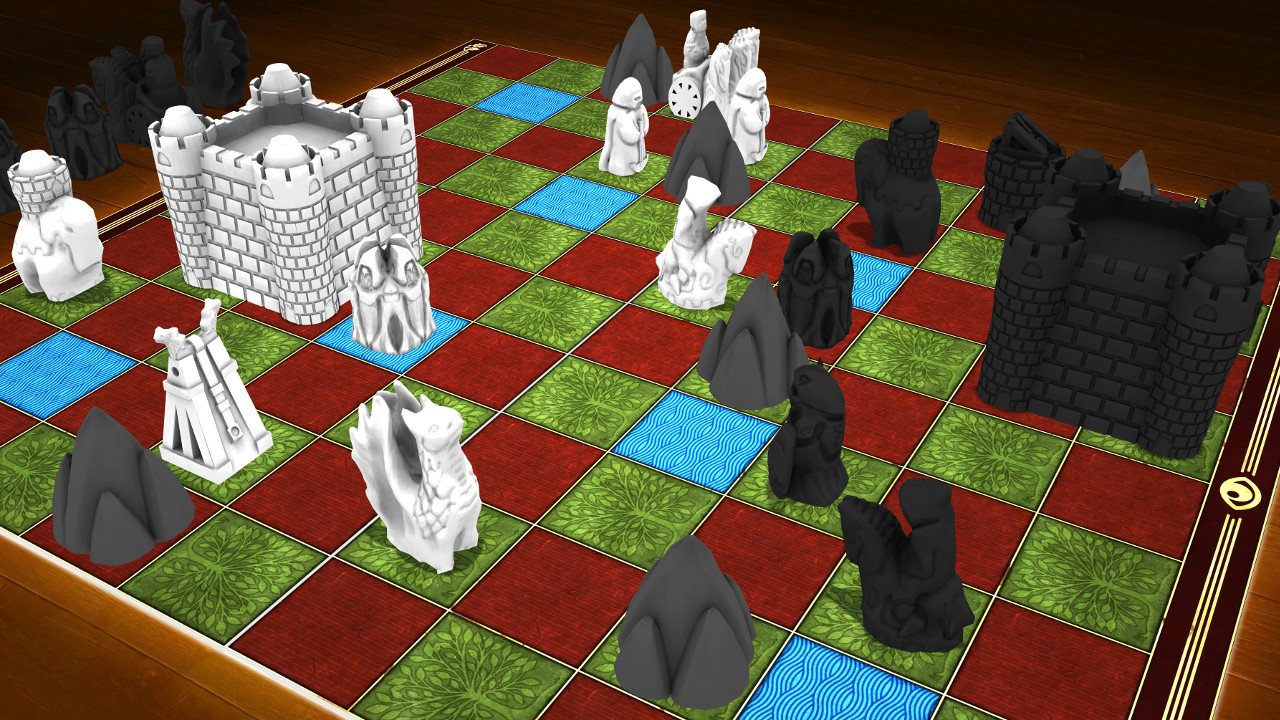 Cyvasse is originally a fictional two-players game in George R.R. Martin's A Song of Ice and Fire series; he described it as "a bit of chess, a bit of blitzkrieg, a bit of stratego. Mix well and add imagination."

The game adaptation created by A. Marston Croft. If you are interested in 3D printing your own physical game, check his page on Thingiverse (http://www.thingiverse.com/thing:92172) to get 3D model files for printing and give your thanks to the designer. 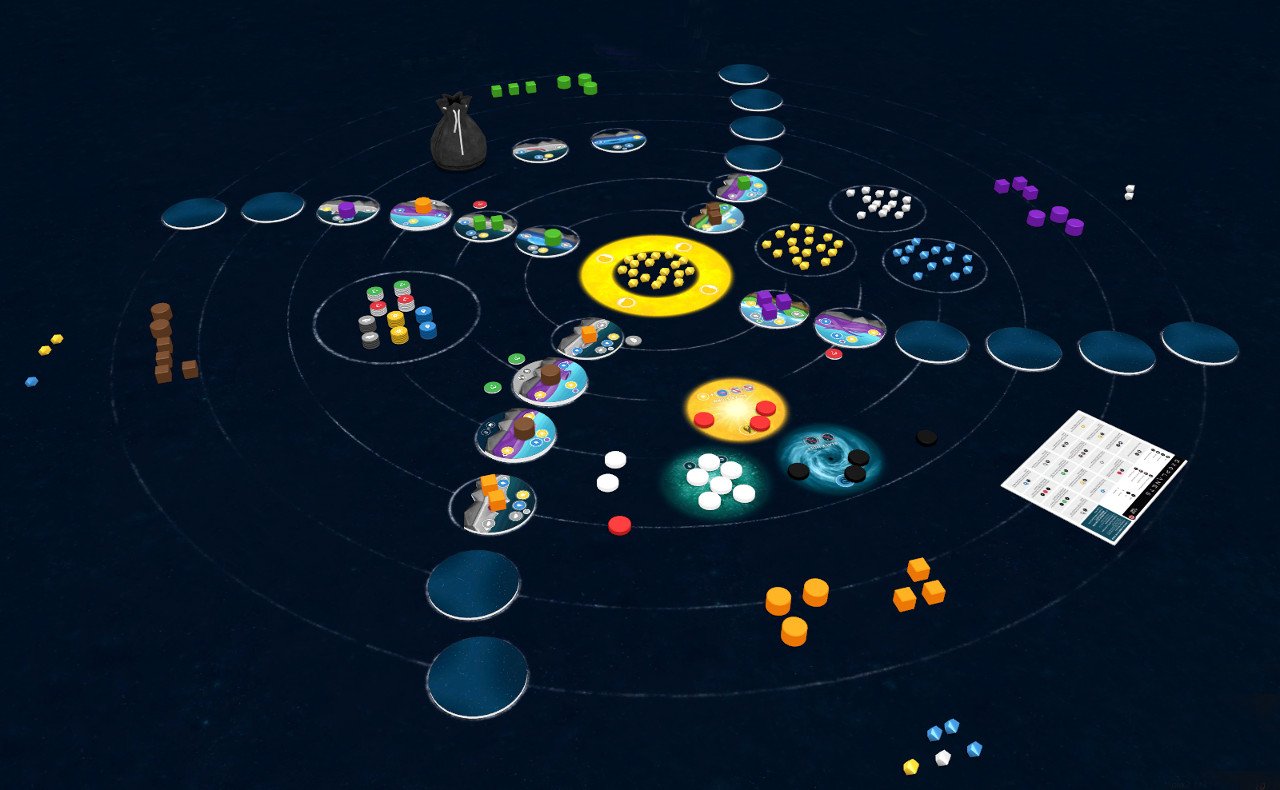 Exoplanets is a medium-light game, where players create their own planetary system on the table.

Players add to the common star, tiles which represent various planets or moons (that protect planets or help create life). Each of these tiles/planets give a different number of tokens (water, atmosphere, asteroids and light) and each planet has their climatic condition, which allows us to create life on these planets.