Games for this weekend №21 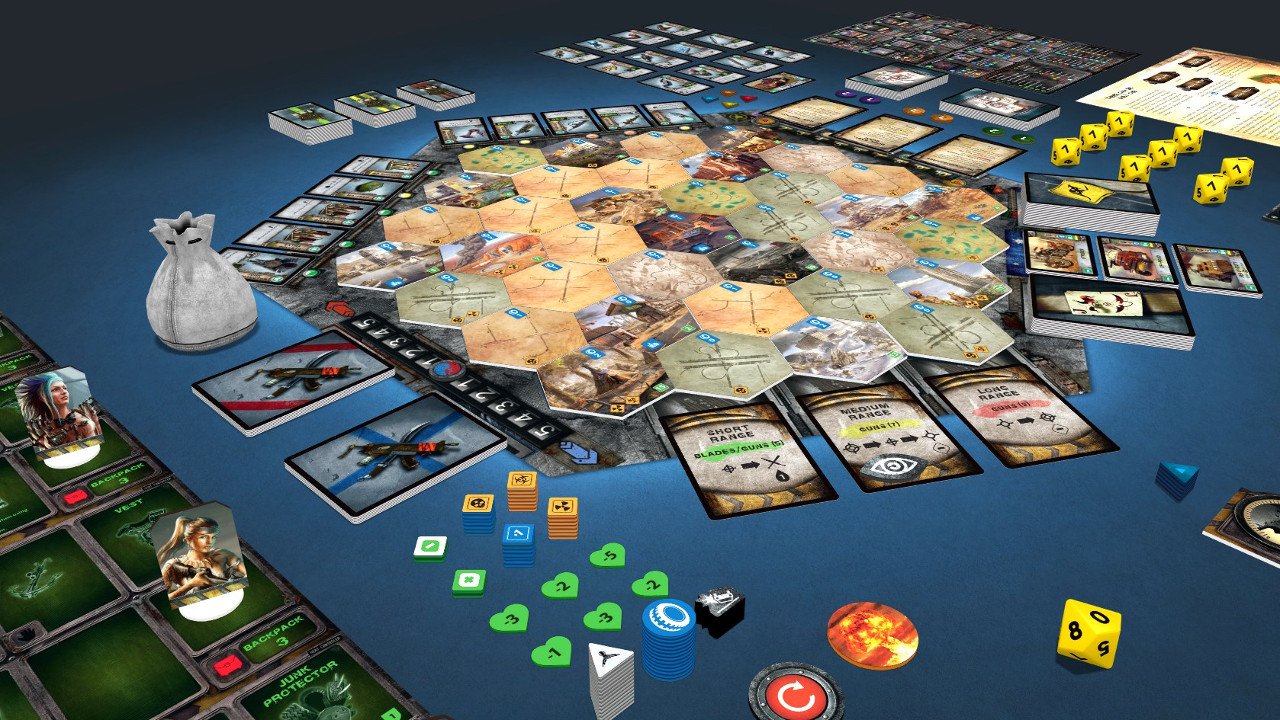 Terra Mystica is a game with very little luck that rewards strategic planning. Each player governs one of the 14 groups. With subtlety and craft, the player must attempt to rule as great an area as possible and to develop that group's skills. There are also four religious cults in which you can progress. To do all that, each group has special skills and abilities.

Now all the 14 races are available in the base game. We have also updated the visuals and intergrated a new surface instead of the old simple table. Last but not least, you can try out Fire & Ice expansion or the game with promo components! Each player becomes a hero who travels around the continent fighting monstrous enemies, accomplishing Tasks to acquire new Gear Cards and hoping to gain enough Reputation in order to fulfill the Mission being played. All players share a common goal set by the Mission, but only the quickest and the most cunning will manage to win! 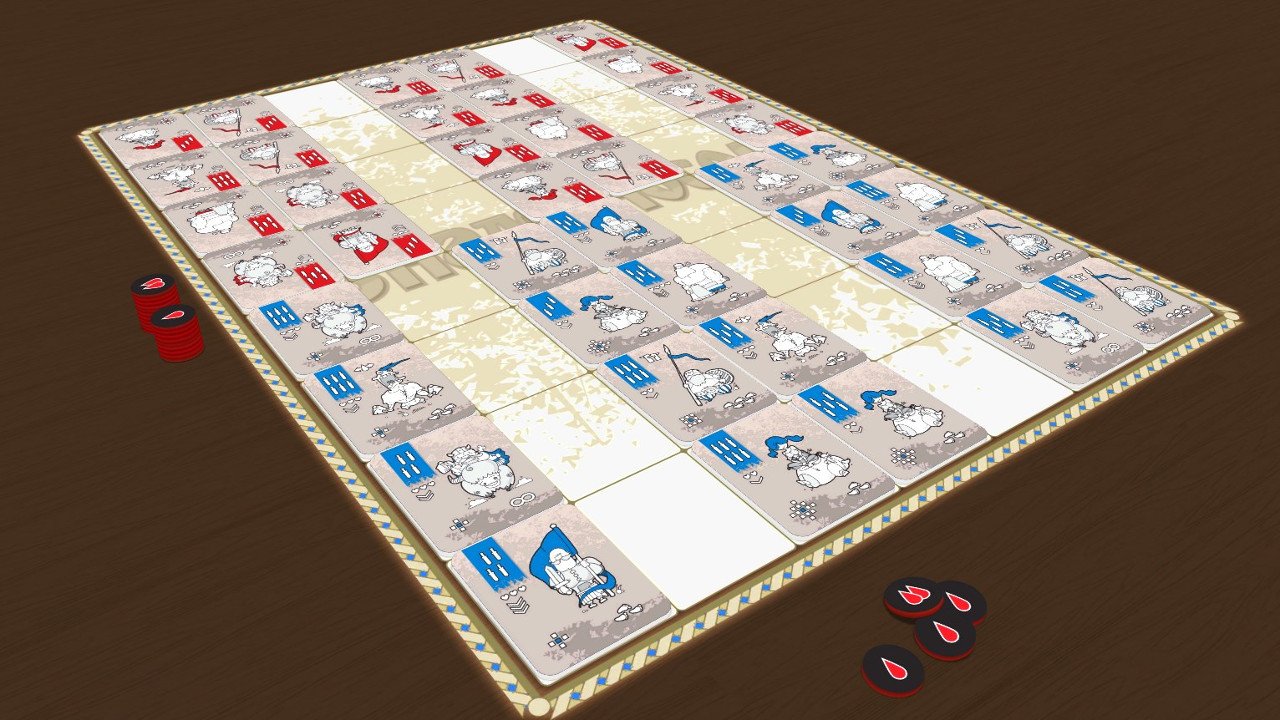 Two brave armies meet in a battle. Each army has 20 different warriors, which have different qualities and battle skills. You, as an experienced commander, must use them to win.

Players try to annihilate three flag-bearers of the enemy and protect one of their own. The player who achieves this goal becomes the winner.