Clash in Skies of Europa 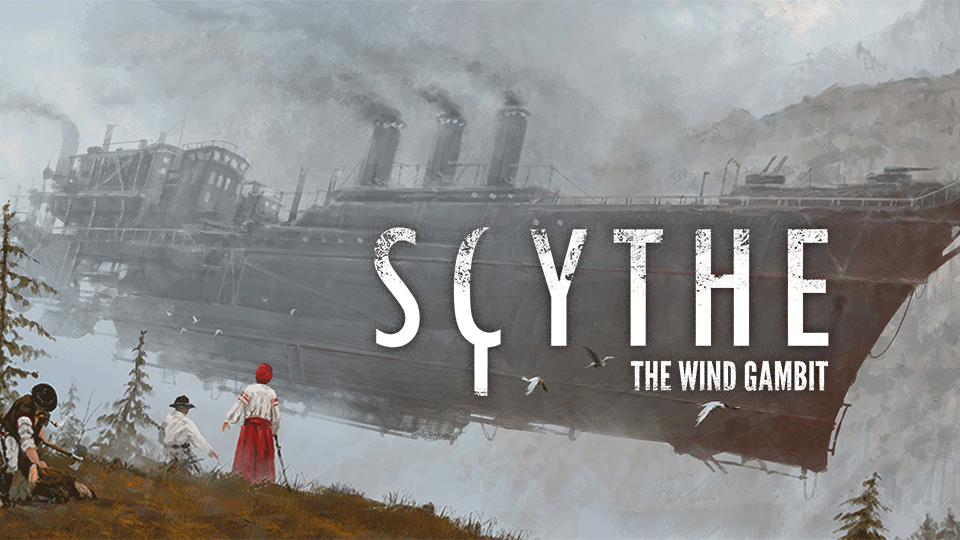 Dear Tabletopians, one of our most popular games Scythe now has new expansion The Wind Gambit available as a Steam DLC! You can now buy both expansions along with the base game and play forever, with no subscription required. As usual, only the host needs to own the DLC, your guests play for free.

This expansion to Scythe adds 2 new modules that can be played together or separately at any player count and with either the base game or other Scythe expansions.

• Airships: (1 miniature per faction; 16 tiles) An airship is a new type of unit that is distinctly different from characters, mechs, and workers. Unlike those units, airships never control territories. Airships are moved via a Move action, and rivers and lakes do not constrain their movement. Each airship has two randomly combined abilities (1 aggressive and 1 passive ability; same combo for all players).

• Resolutions: (8 tiles) The resolution module changes the way a game of Scythe ends. If you play with this module, ignore the standard end-game trigger (when a player places their sixth star, everything stops and the game ends). Instead, the resolution tile for the current game will determine when and how the game ends. 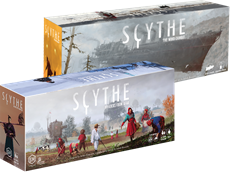 You also have an option to buy The Wind Gambit along with previous Scythe expansion Invaders from Afar in a single bundle.

Scythe: Invaders from Afar adds two new factions: 10 miniatures, 62 custom wooden tokens, and 2 faction mats. While empires rise and fall in Eastern Europa, the rest of the world takes notice. Two distant factions, Albion and Togawa, send emissaries to scout the land and employ their own distinct styles of conquering.

You can purchase the base game as well as expansions packages on our Steam product page.