Establish yourself in a community shrouded in accusations of witchcraft 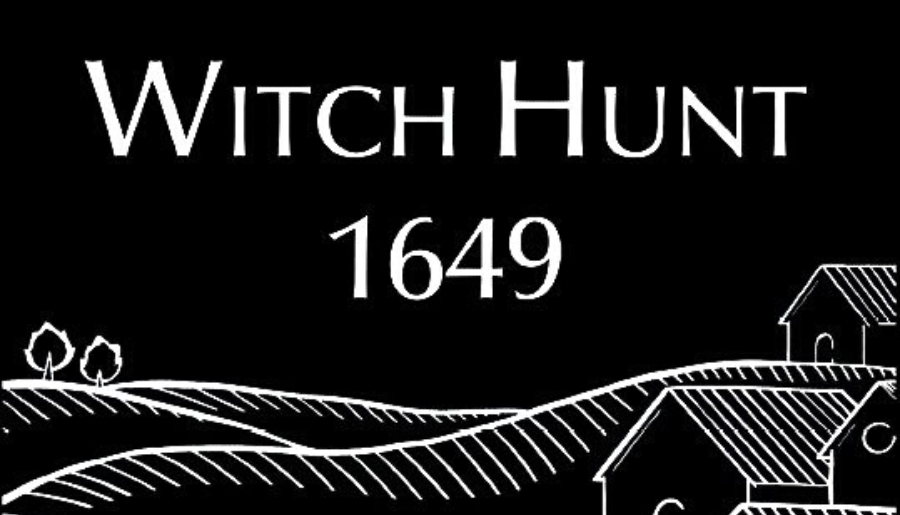 Scotland, 1649. The last decade has seen bouts of warfare, outbreaks of plague and seismic political upheaval. The religious authorities are keen to stamp down on sinful behaviour, and witch trials are gathering pace…

In The Dregs of Days, players take on the role of neighbours in an East Lothian village. Players are allied in pairs, so gameplay blends competition and cooperation.* The aim is to develop your holding (home) by buying assets from a shared pool. Let your welfare or reputation drop too low, or get convicted of witchcraft, and it's game over! 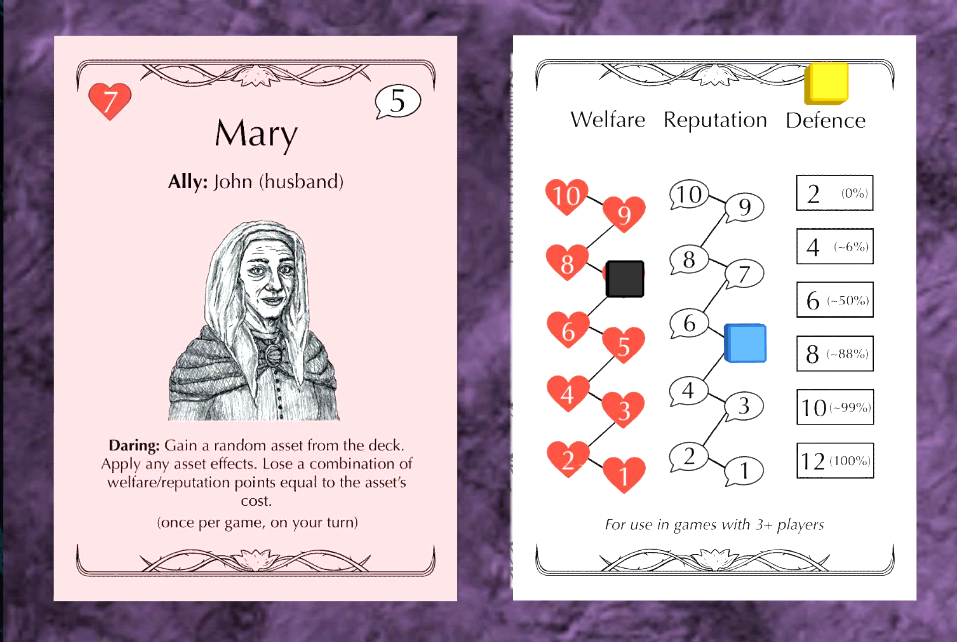 Produced by a team at the University of Warwick, Witch Hunt 1649 comprises two fun and educational games. The aim is to provide a sensitive, non-sensationalised exploration of the witch hunts, promoting understanding of the historical backdrop and empathy for victims. The games are available for sale or free download/online play. All proceeds are donated to charity. 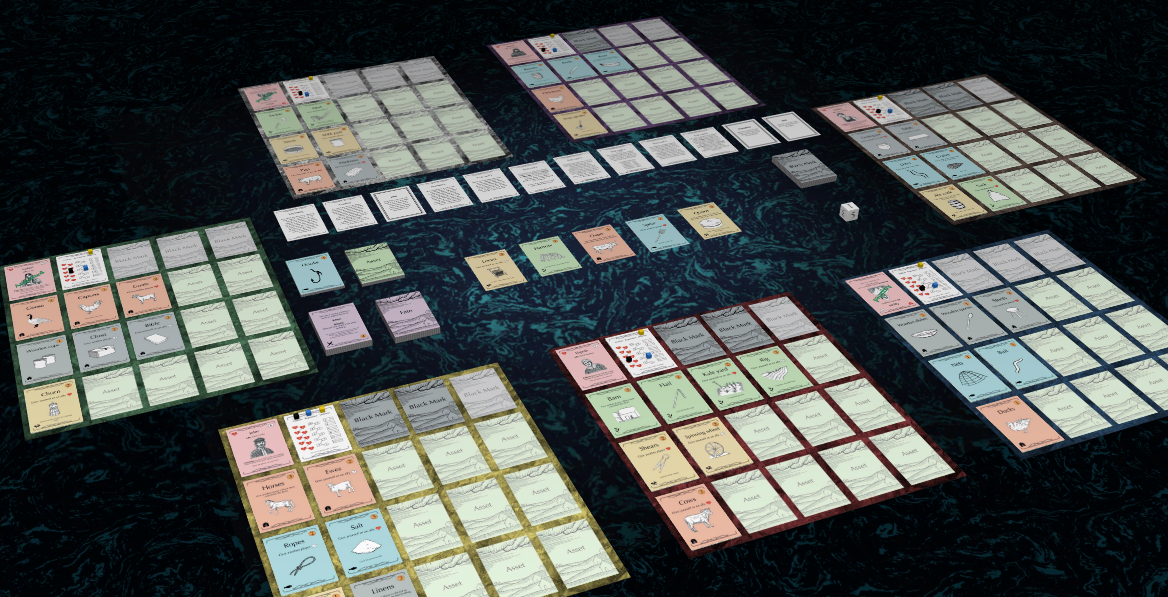