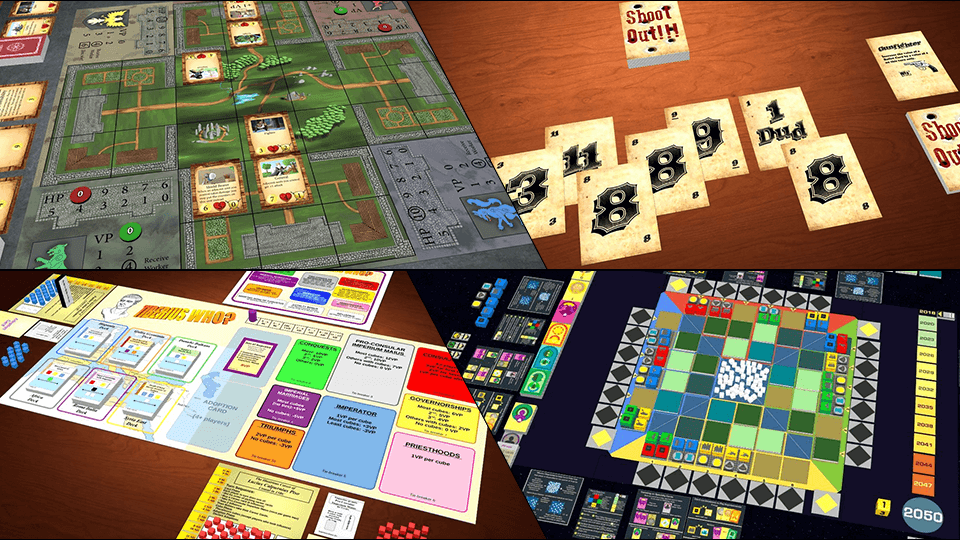 Four new games were published on Tabletopia, so now you may try yourself as Wild West gunfighter, Roman noblemen or Kingdom ruler! 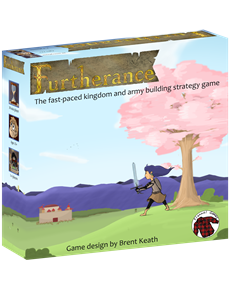 Furtherance is a 1-4 player civilization-building strategy board game in which players enhance their kingdoms and/or recruit an army to outplay their opponents. It is deeply strategic without being complicated to learn. You can learn how to play in less than 15 minutes and finish a full game in 30 minutes per player. 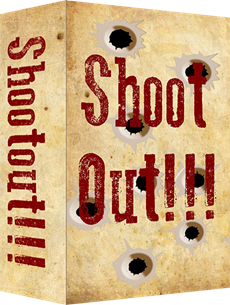 Shootout!!! is a 2 to 5 player game that cleverly involves picking your targets, and trying to avoid fire. You find yourself stuck in the middle of a quick and intense wild west gunfight. You brandish your revolver in hopes of staying alive.

A simplistic game of marksmanship in this illustrious wild west, players take "shots" at each other while trying to remain hidden. Marksman Cards add a bit of flavor to the game, by adding another element of the strategy behind this deceptively minor, yet highly addictive strategy game. 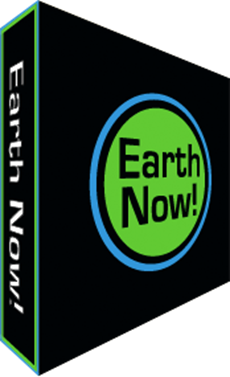 This game is part of The Earth Now! Project, creating games that will challenge players to understand the planetary environmental overshoot causing climate change, enabling them to find ideal solutions, to motivate and incentivize the support and involvement in real life environmental regeneration projects.

4P-Square version adaptation for Tabletopia from original version with circular board. The game is about planet Earth Now! dealing with environmental catastrophe and how to revert it to preserve our only home.

The board represents an abstract version of Earth. Each player is in charge of one out of four Territories containing Sections with intense human footprint caused by Industrial Sectors fueled by polluting Fossil Fuels. All three human footprint elements must be regenerated in order to protect Ecosystems. 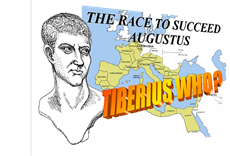 In this game the players take the roles of real Roman Noblemen, each having recently finished a term as Consul of Rome. This, plus ambition, qualifies them for the most prestigious jobs in the service of Augustus and the Empire.