In Search of Balance

There were Four Big Strata in ancient China: scholars, peasants, workers and merchants. They were the cornerstones of the society and created the prosperity we see in the history of Chinese civilization. 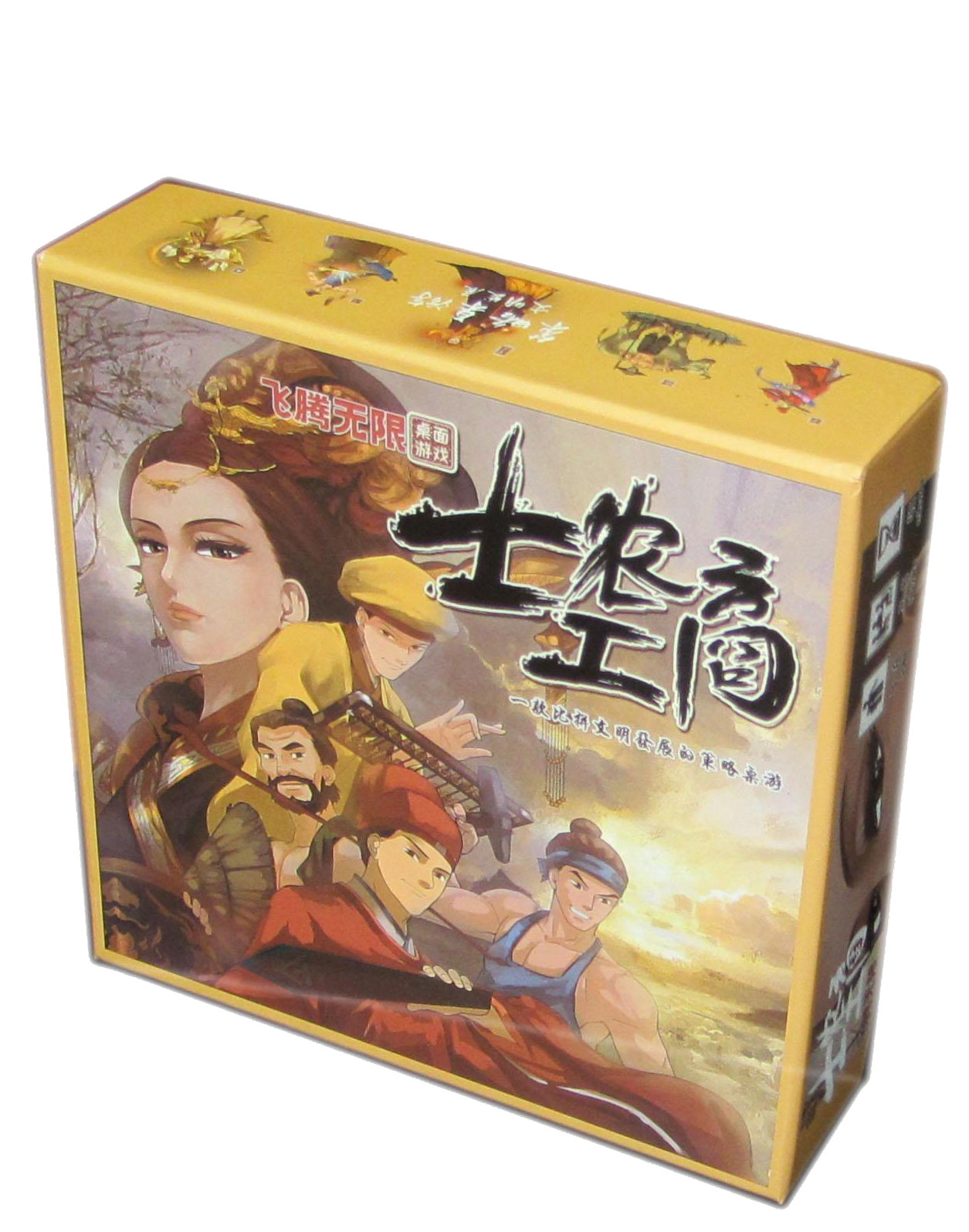 Four Big Strata is based on these four classes as the basis of the core, derived from the mild strategy to develop the game, players in the game to operate their own civilization, to balanced and prudent development and maintenance of their own four classes, because in the end of the game, the lowest class score, will be the score of the player.