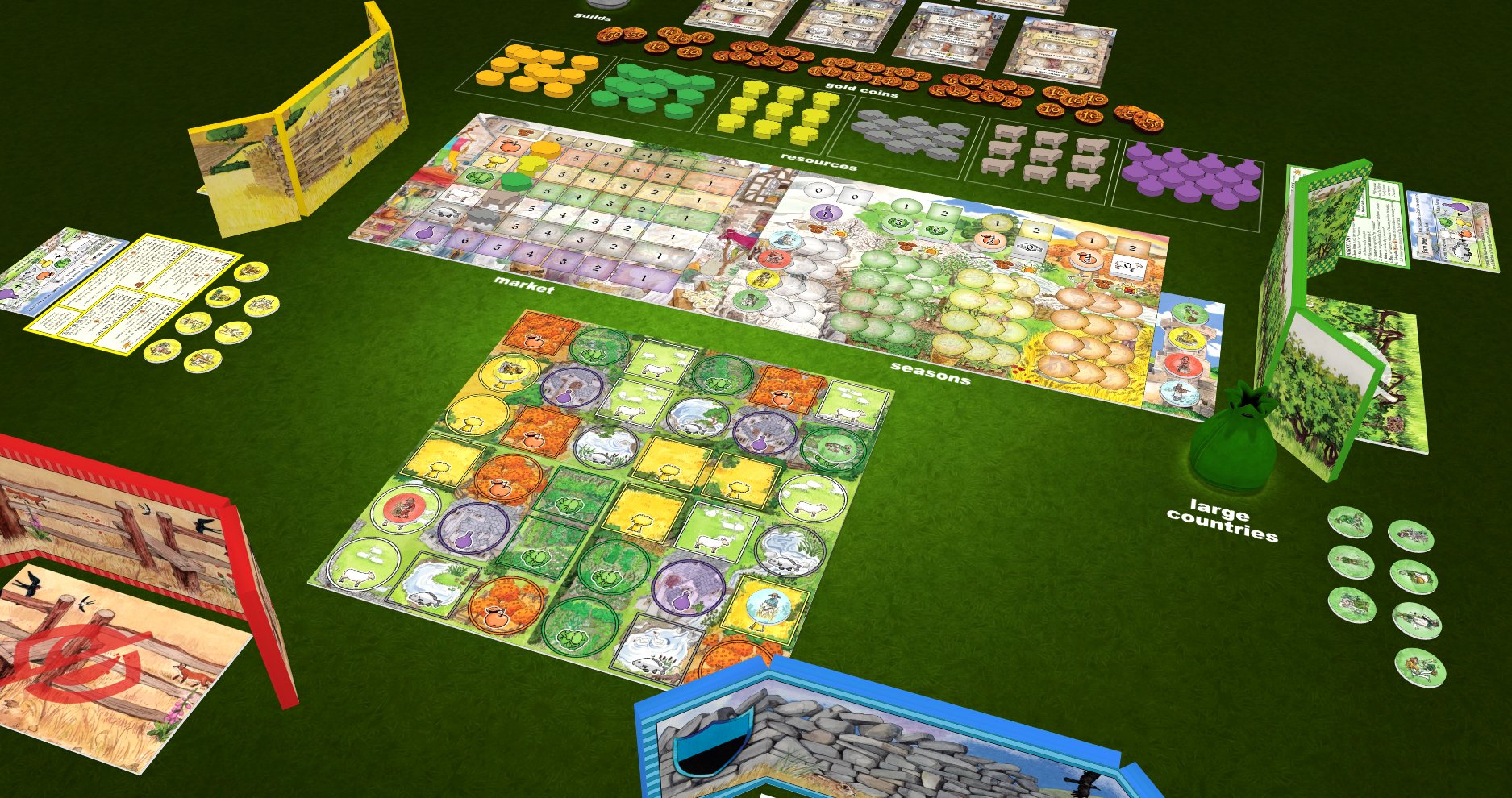 Try to organise your team of workers in an attempt to turn their initial scanty resources into a thriving economic system in Key Market II. 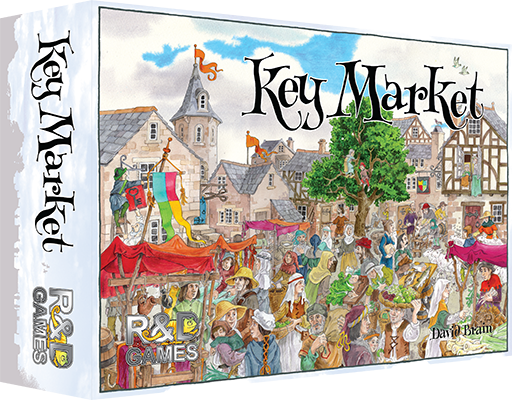 Key Market was the sixth game in the Key series of stand-alone games published by R&D Games set in the medieval lands of Keydom, with components in both English and German. Designer David Brain and developer Richard Breese have now re-visited Key Market, adding four new guilds to the game and updating a number of the original guilds to give an even more challenging gaming experience.