THE MOST SUCCESSFUL KICKSTARTER PROJECTS OF 2019 Many board game authors and publishers cooperated with Tabletopia during their Kickstarter campaigns. Mark Swanson (designer of Feudum) even wrote article about his crowdfunding experience. In current post we gladly  introduce the best 10 Kickstarter projects presented on Tabletopia in 2019 (rated by bakers quantity). 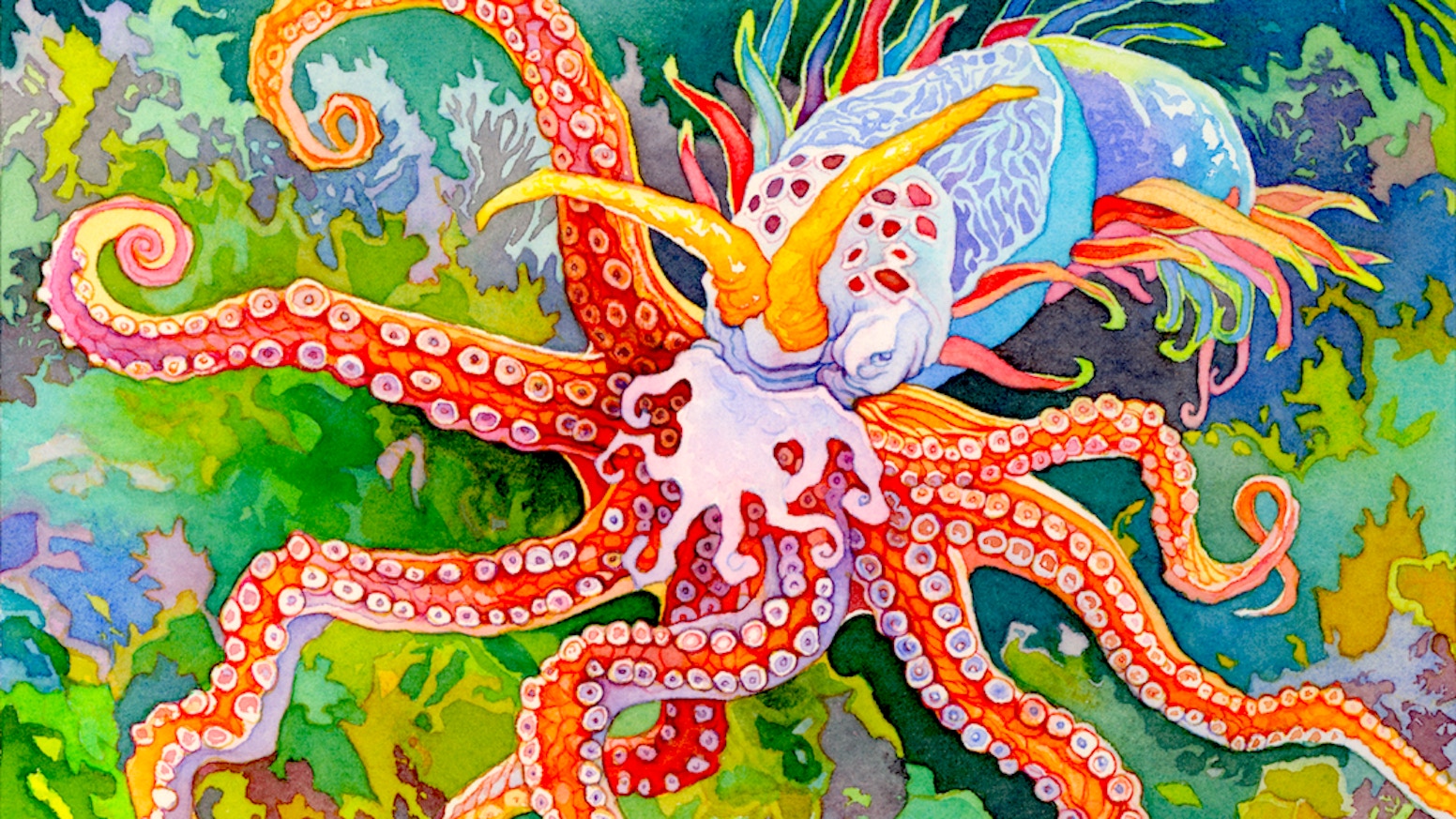 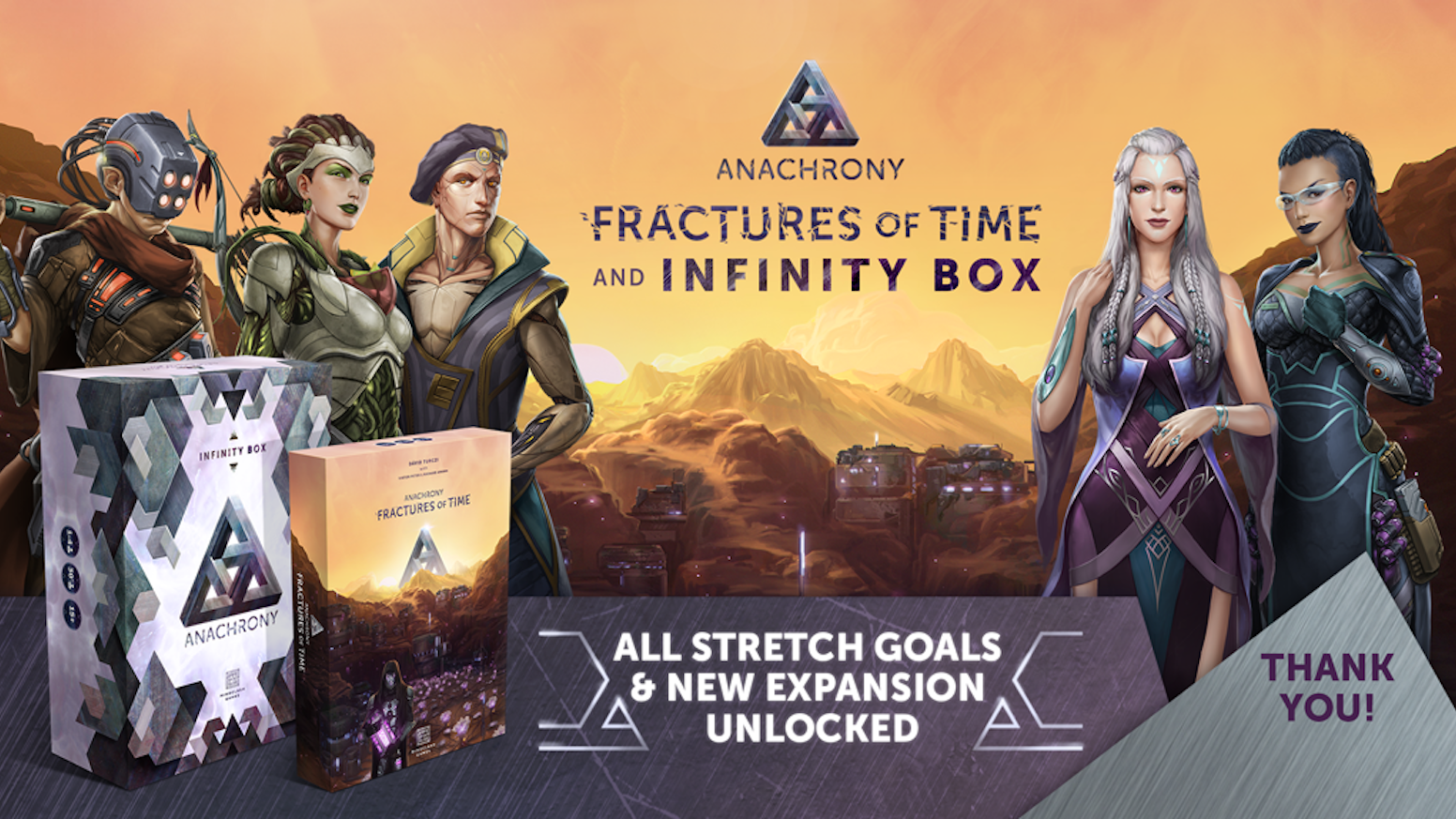 Return to the world of Anachrony and change the fate of New Earth in a new expansion and the exclusive Infinity Box! 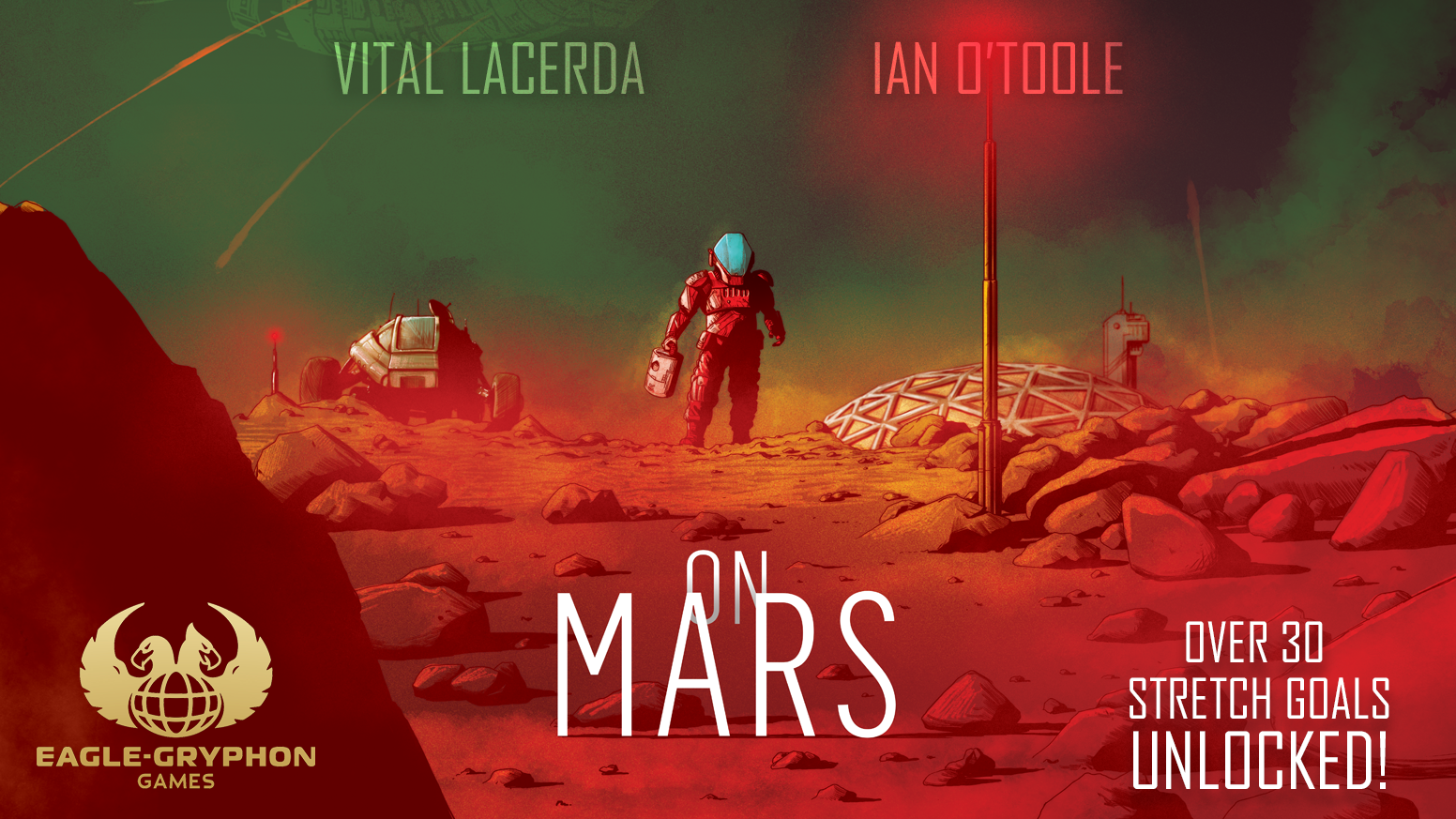 Advance the colonization of Mars in game by Vital Lacerda with artwork by Ian O'Toole! 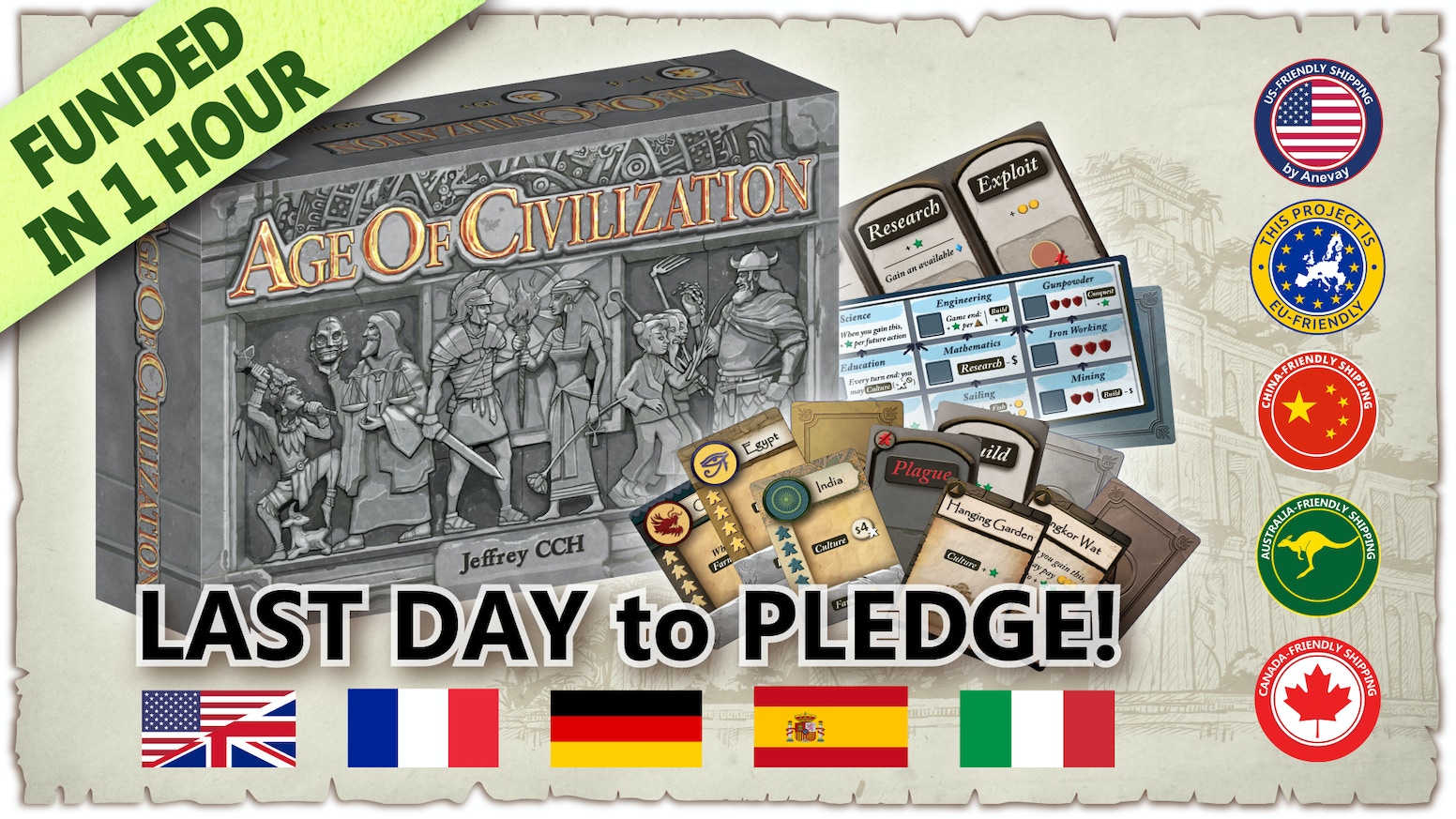 In this pocket-sized civilization game for 1 to 4 players, you may build your unique empire with numerous possibilities!

5. Paladins of the West Kingdom 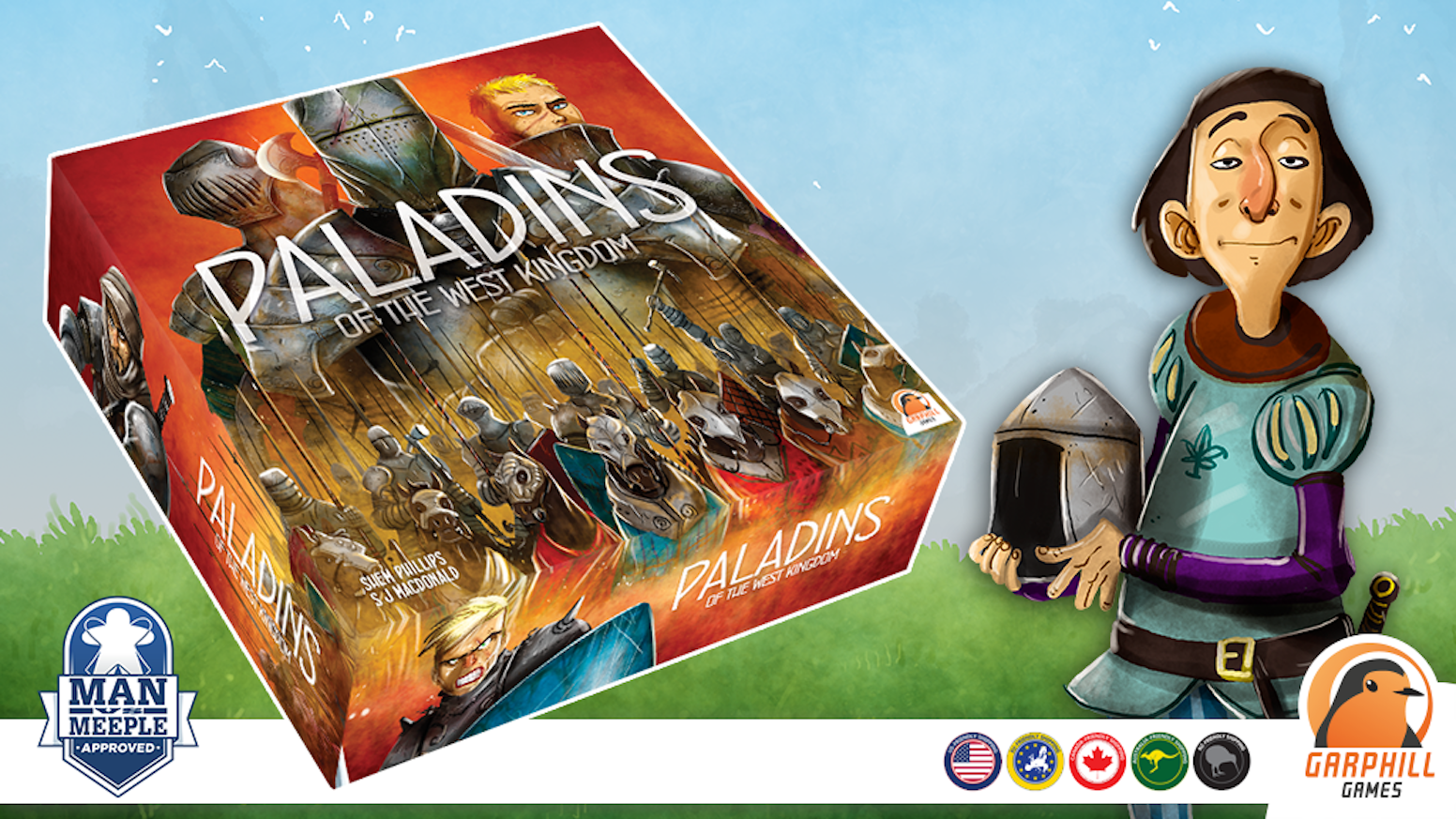 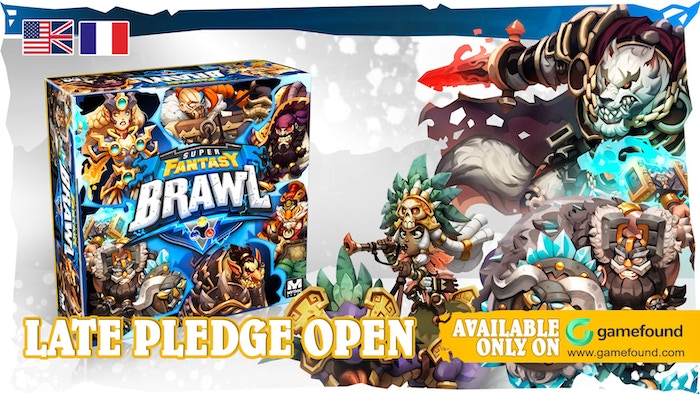 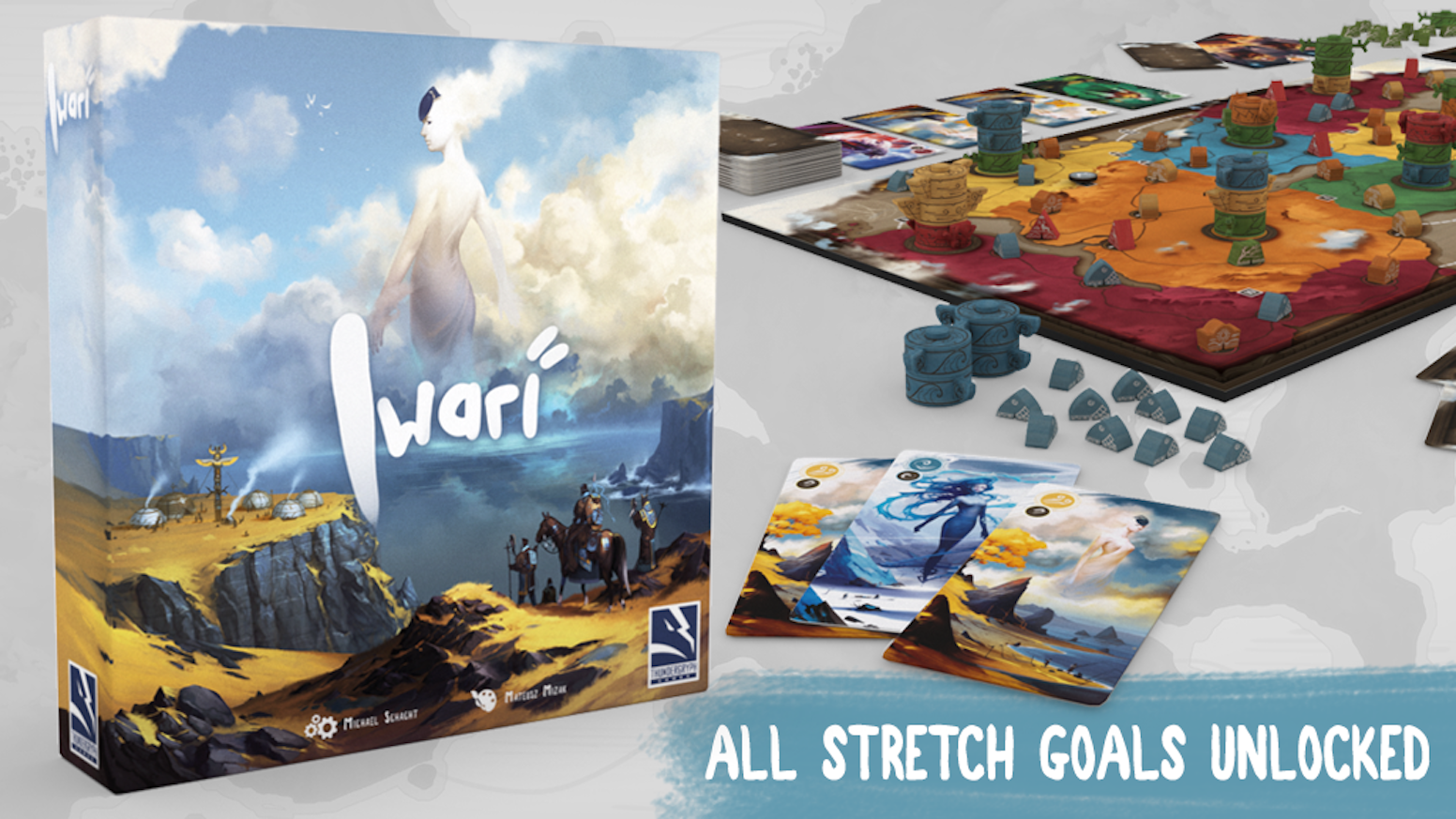 An abstract-like game where players represent different tribes; traveling and expanding settlements in a strategy game of majorities.

8. The Shipwreck Arcana: Stars Below 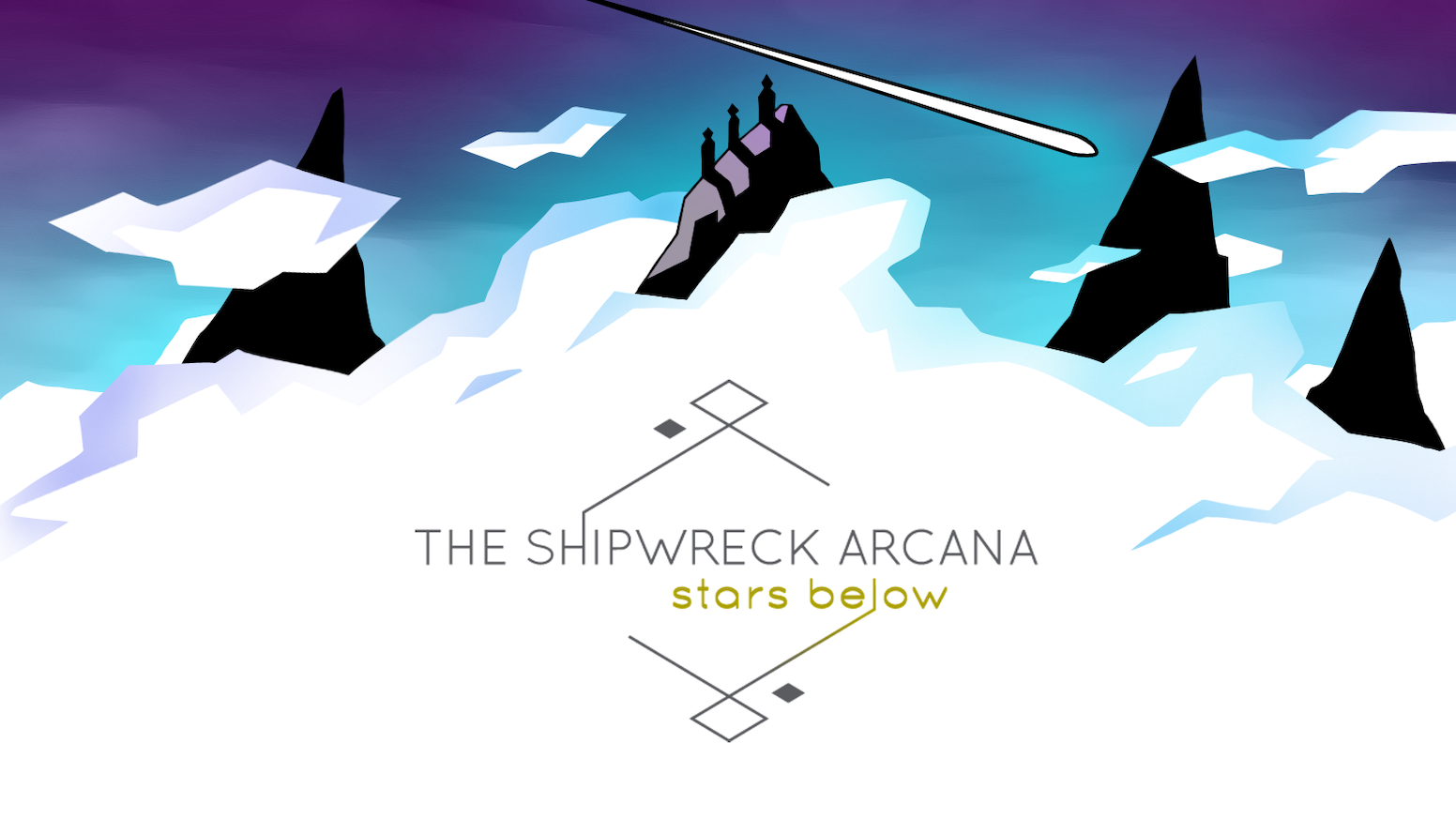 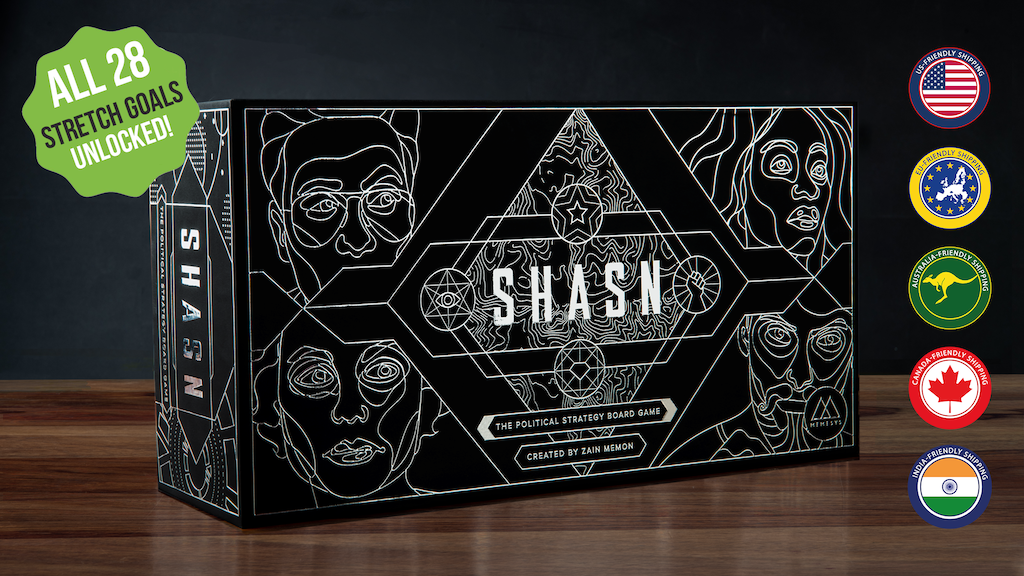 An epic game of politics, ethics, and strategy for 3-5 players. Capture, gerrymander, and maybe even betray your morals to win. 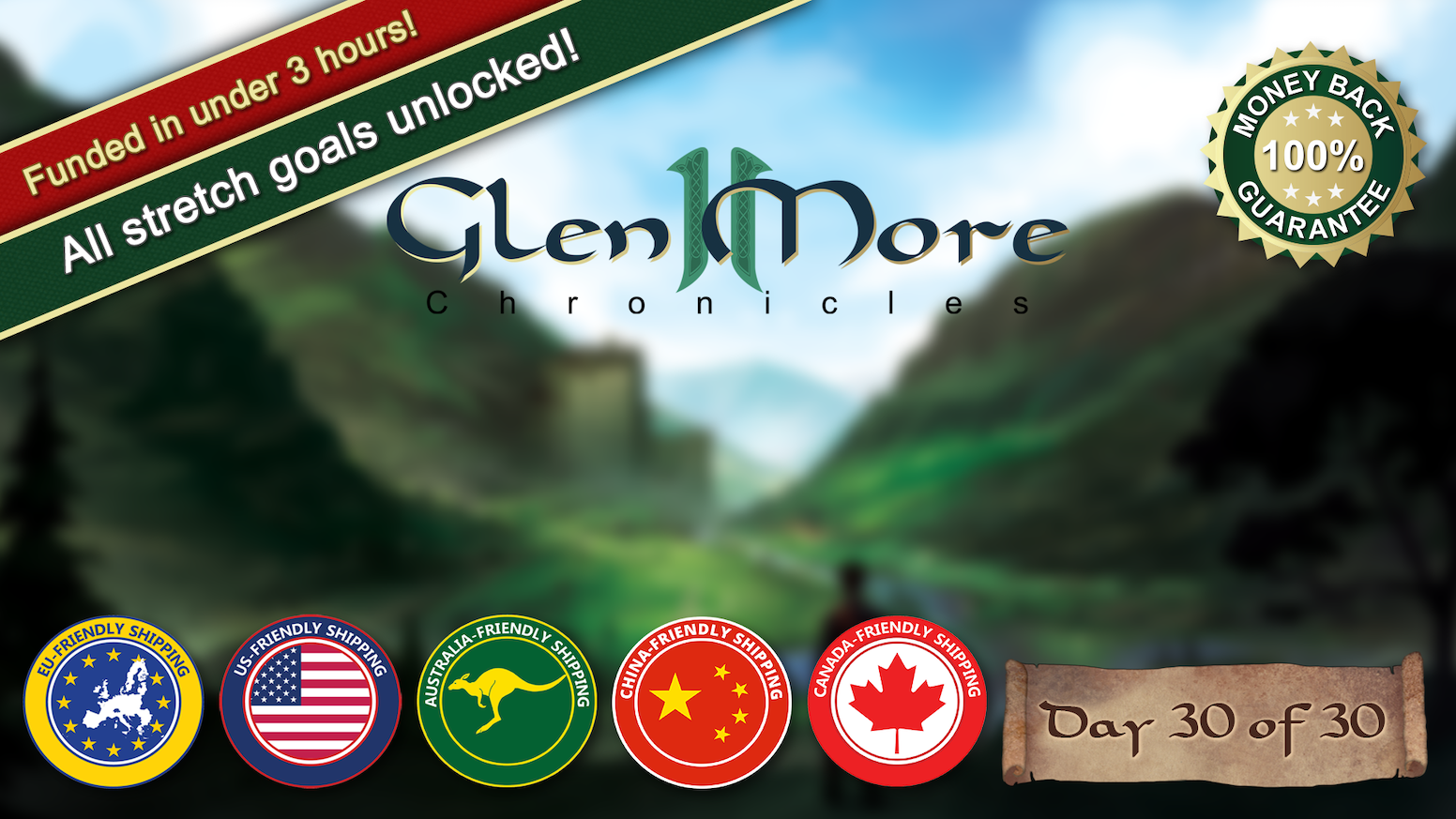