Compete to save the Outer Lands from the Void 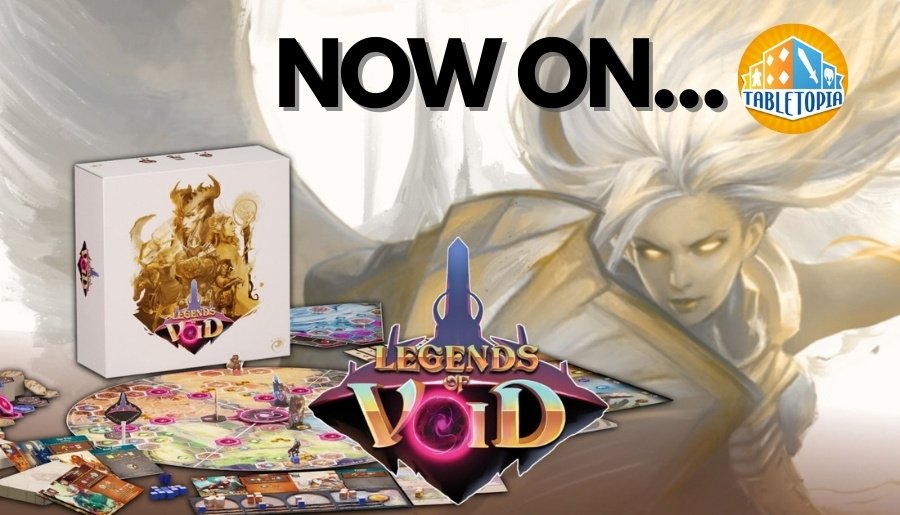 Legends of Void is a 1-4 player strategy game, based on hand-management, engine-building, and area-control mechanics.

OVERVIEW
You'll play a Hero leading a Faction in the battle against the Void. The Void has summoned Seraphs, god-like creatures who threaten the Outer Lands, draining its life and replacing it with Nihil. You have a common goal: banish all the Seraphs from the Outer Lands. But you compete with each other to gain the favor of Lumen, the Flying City of the Eternals, rulers of all known lands.

GAME FLOW
Legends of Void is split into years and seasons. In each year:
• Spring: you buy new Lumen Scrolls to expand your options.
• Summer: you take Actions, spending resources to counteract the Void and its Seraphs.
• Autumn: you generate more resources to pay for Scrolls and Actions next year.
• Winter: the Void stirs, and the Seraphs spread corruption across the Outer Lands. 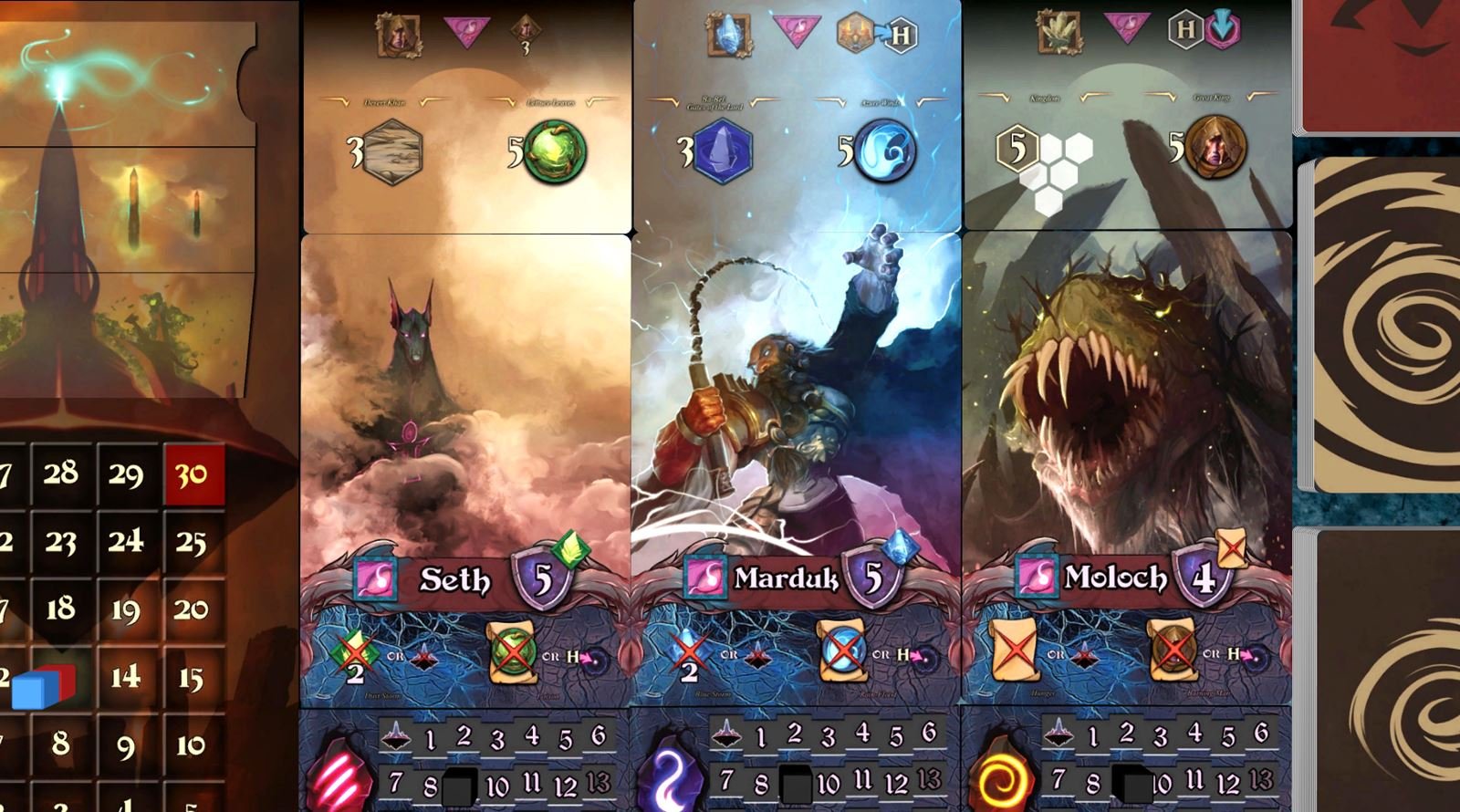 We wanted to make a board game high in complexity and aesthetics, a strategy game settled in a fantasy world with a history behind it.