Pirate-animal crews take to the skies 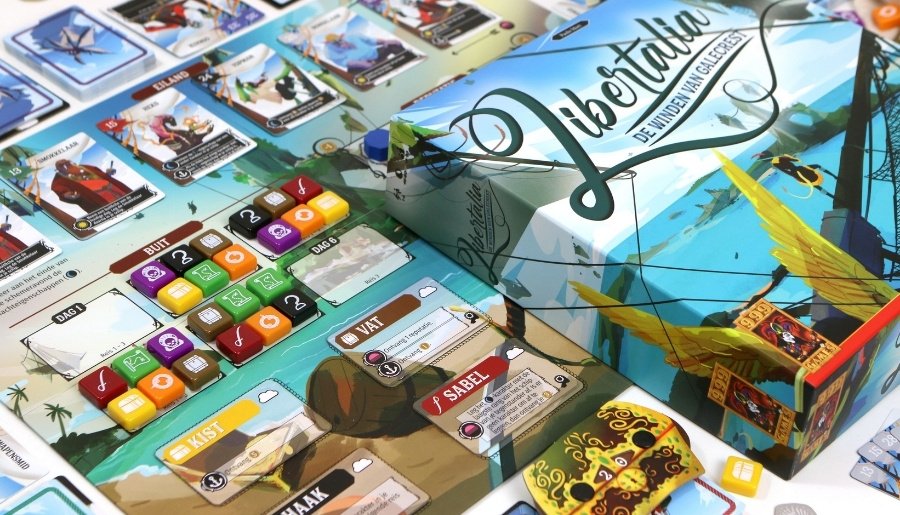 In the world of Galecrest, sky pirates set sail on the winds in search of adventure, treasure, and glory. As an admiral, you command a vast and varied crew … but so do your rivals sailing other ships in the pirate fleet. Each day the fleet lands on a different island where you’ll send a crew member to collect your share of the loot, hoping they’ll return to boost your growing group of characters.

Libertalia was originally released in 2012. Ten years later, Libertalia: Winds of Galecrest celebrates the foundations of the original design with a heavily revised and expanded edition that includes all-new art, 40 characters per player, a reputation system to resolve tiebreakers, premium loot tokens, a robust solo mode, and much more.

If you like Mission: Red Planet, Broom Service, and other hand-management games, you'll enjoy sneakily managing your crew in Libertalia: Winds of Galecrest! 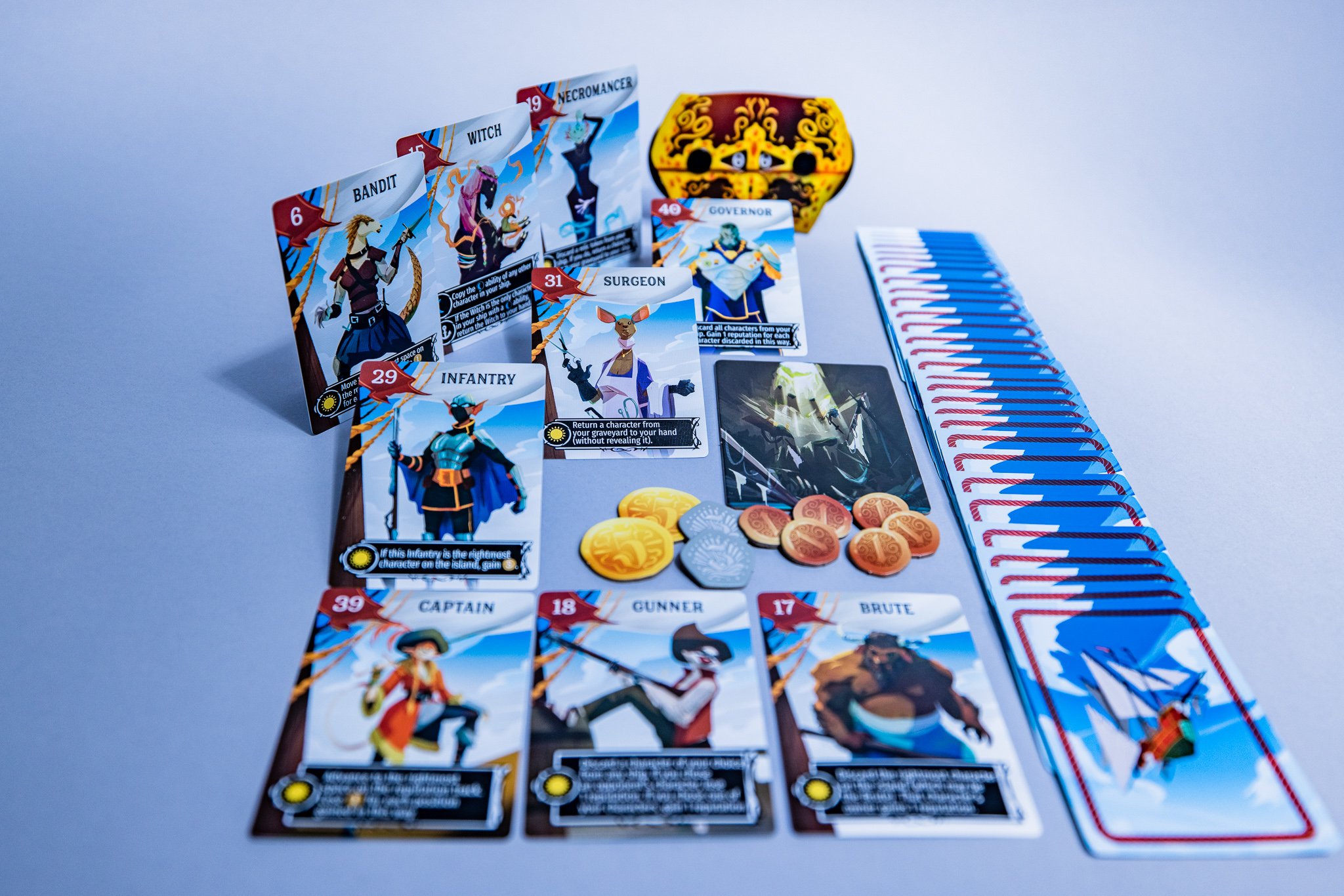