A team-based card game with shifting alliances and a hint of social deduction. 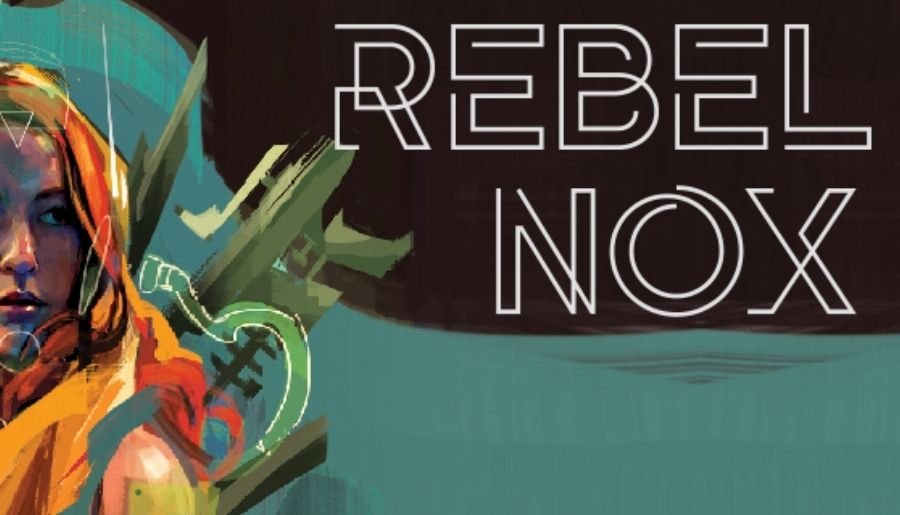 Rebel Nox is a highly tactical team-based card game with shifting alliances and a hint of social deduction. It is a stand-alone game set in the world of Capital Lux.

The world of Lux is in uproar and rebels and loyalist fight for control of the capital. Who is on your side? Will your team gather enough followers to seize power? And who is true to your cause when it looks lost?

With the cards dealt at the beginning of the game, players are assigned to either the Rebel team or the Loyalist team. The two teams fight for control over locations that alter the rules in that particular fight, and provide influence to the winner. Play your cards tactically to establish who is on your team, take control of locations and make sure your team has the most influence at the end of the round. But as cards change hands, allegiances can change, so who can you really trust? Perhaps you secretly switched team yourself?

The near endless combinations of locations and card distribution make for a vast number of unique situations and tactical challenges, ensuring no two games will ever feel the same.