Win tricks to advance your car! 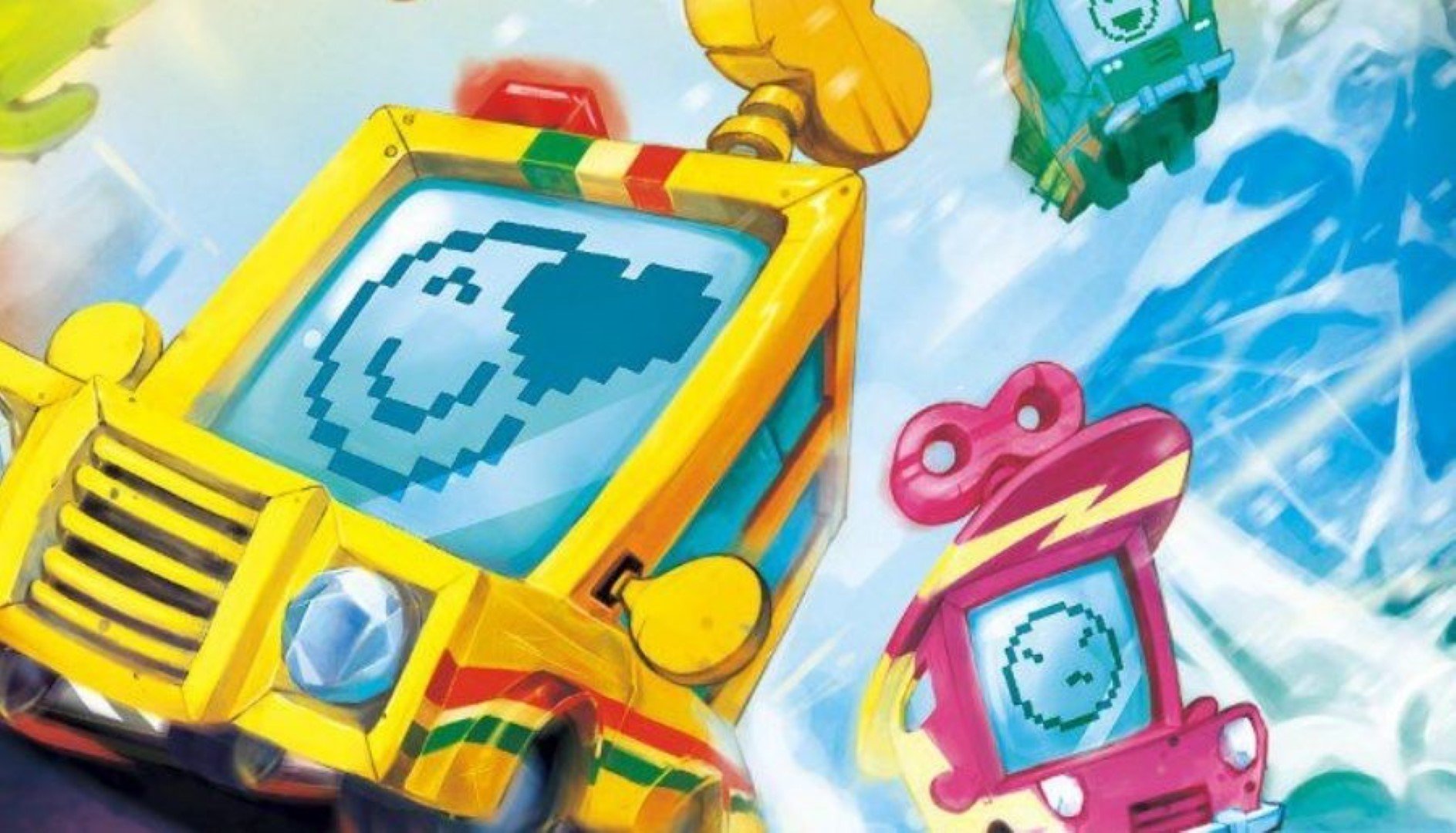 Welcome to the toy spring car rally! No more dust rising or motors roaring. Instead, you'll see sweet little cars run squeaking along the racing track. You must use the rally cards to move forward or wind up your spring. The more you wind it up, the more you will travel — but never wind more than needed, or things can go wrong. It's time to begin the race! The first person to finish two laps will win. Let's start the engines...I mean...wind your springs and let it roll!

In Spring Rally, players control their toy car based on trick-taking mechanisms. The game lasts three rounds, and in each round, players play a card from their hand to advance their car on the track. If the player wins the trick, they move their car as much as the lowest number on the card played in the round. Other players wind up their spring, which can help to boost them along when they win a trick. As long as a player avoids winning a trick, they gain the chance to advance much more later — but too much winding makes your spring stop working! 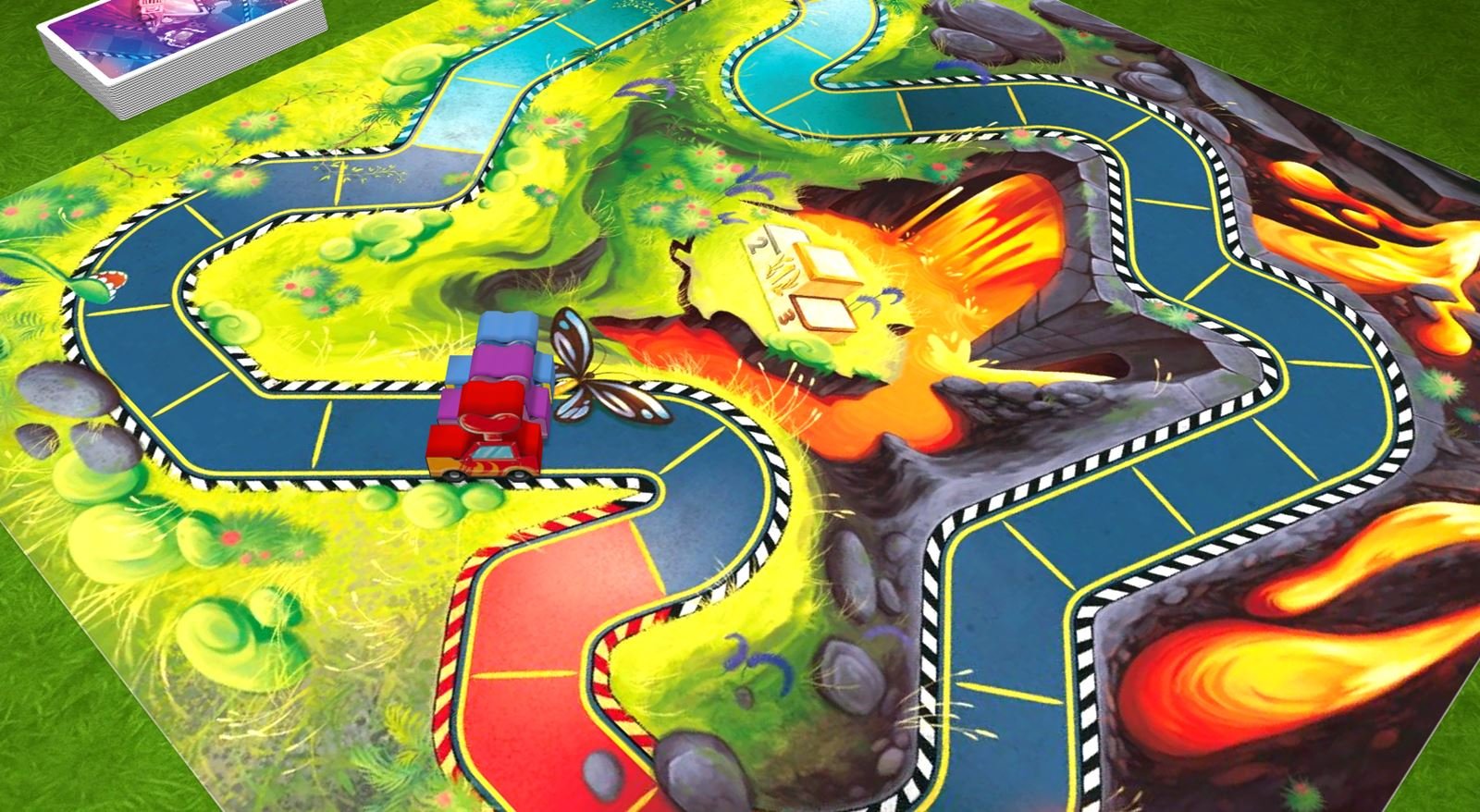 The player who first circles the track two times wins the game.