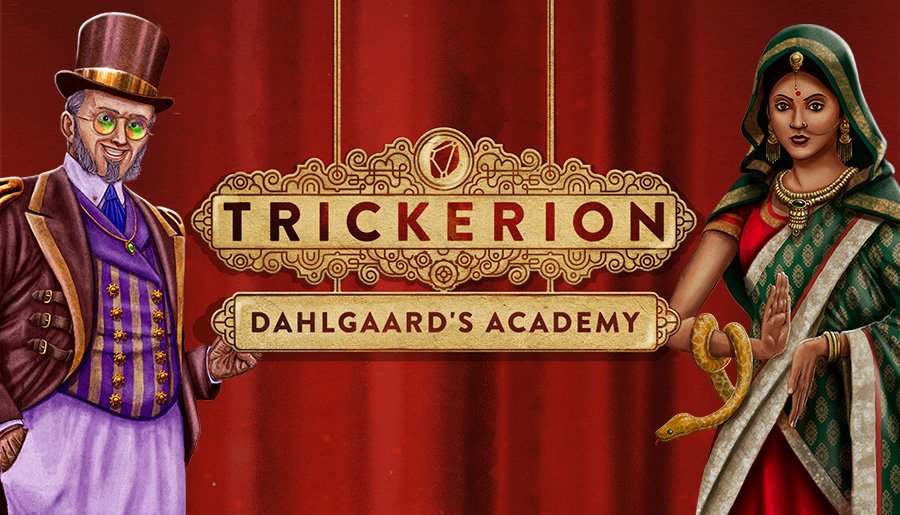 Trickerion is a competitive Euro-style strategy game set in a fictional world inspired by the late 19th century urban life and culture, spiced with a pinch of supernatural.

Players take on the roles of rival stage illusionists, each with their own strengths and characteristics. They are striving for fortune and fame in a competition hosted by a legendary magician, looking for a successor worthy of the mighty Trickerion Stone, which is fabled to grant supernatural power to its owner.

Using worker placement and simultaneous action selection mechanisms, the Illusionists and their teams of helpers — the Engineer, the Assistant, the Manager, and a handful of Apprentices – obtain blueprints and components for increasingly complex magic tricks, expand the team and set up performances by visiting the Downtown, Dark Alley, Market Row and Theater locations on the main game board depicting a late 19th century cityscape.

Dahlgaard's Gifts, an addon pack for the game, has now been added to Tabletopia and contains the following:

Magician Powers
Your Trickerion Shards gain a whole new gameplay significance with the Magician Powers variant: they will unlock Power Card slots that allow you to customize your Magician by learning diverse abilities to enhance your game. As there are 90 different Power cards available, it will open up a multitude of new strategies and adds even more replayability to the game. 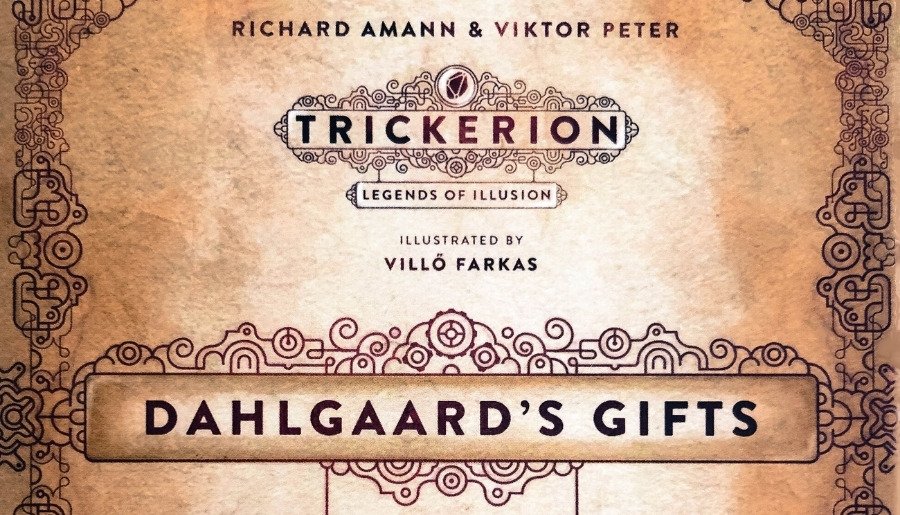 Dawn of Technology contains two modules for Trickerion: the Contraptions, and the Signature Tricks.

The Contraptions
Thanks to Magoria's recent technological achievements, Magicians can now enhance their Workshops with up to four Contraptions, unique to their magic school. Contraptions can be assembled as a Workshop Action, for the cost of 1 Coin per Contraption already in place. They can be used any time during a player's turn by turning them to their inactive side, and receiving a bonus based on the player's Magic school - in the above example, the Mechanical Contraption, the Generator, supplies the city with electricity, netting its owner a steady income of Coins. 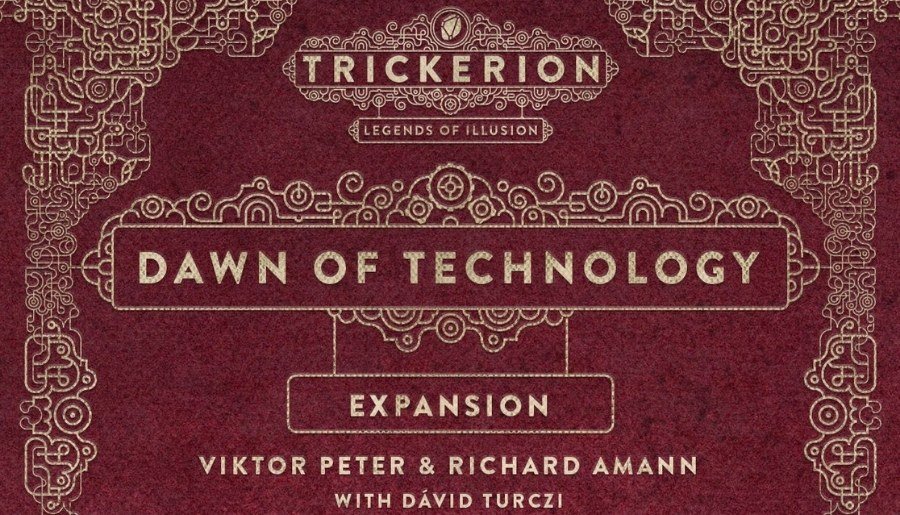 Play them now on Tabletopia!