The most popular board games on Tabletopia in 2020 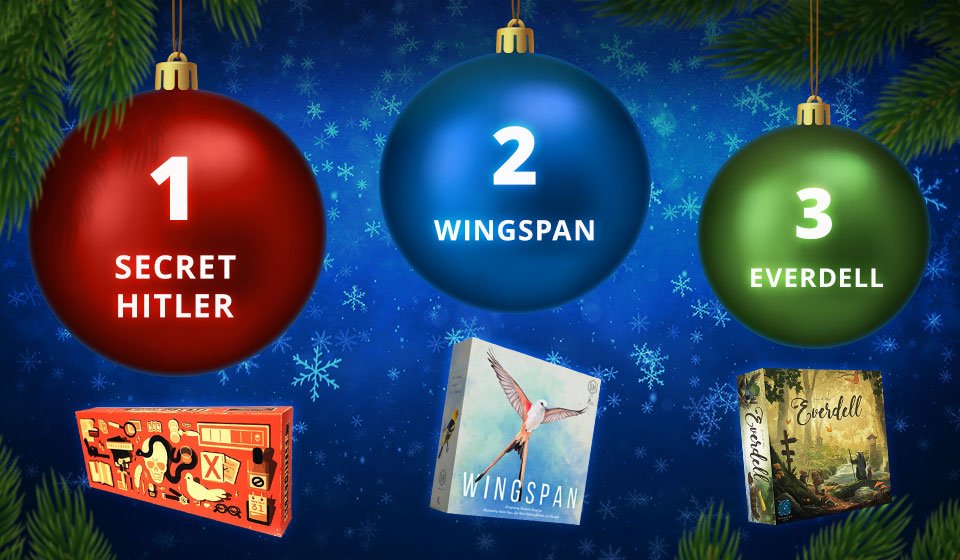 We're just a few days into this year and first of all, we want to wish all of you a Happy New Year!

And second, we want to share some interesting stats from 2020. Last time we did this type of article was back in 2018. Two years ago we were proud to have 660 games and a newly released Android app (in addition to iOS that already existed). Now we have more than 1,500 games and this year we were official partners of AwSHUX, Gen Con, SPIEL.digital, BGG@home, and other online board gaming events that kept us busy for the second part of this year. So now, let’s check what were the most popular games during this year!

The most popular board games on Tabletopia in 2020

Secret Hitler is still number one on our list. Two years ago it received 7,065 hours of playtime. In 2020, its record is 119,122 hours! Isn’t that crazy?! This legendary deception and betrayal game is followed closely by Wingspan and Everdell. And here comes the most popular underdog game - Danish Det Dårlige Selskab. Who could possibly imagine that a local game could compete with Scythe, Wingspan: European expansion, Sub Terra, Viticulture: Essential Edition, and Santorini! And all of these games are worth trying for sure! 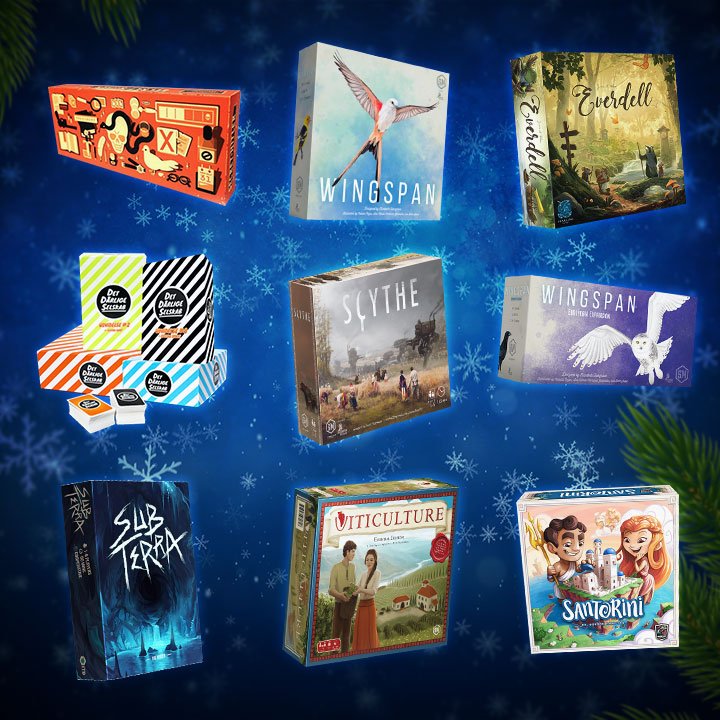 The Most Popular board games (according to Google Analytics)

This year a lot of people outside of the boardgaming hobby came to, and relied on, Tabletopia. At the start of the lockdown in Spring and the second lockdown in late Autumn, we saw an increasing number of people who visited Tabletopia from Google searches. The games that they wanted to play online were more classic or commercial, as these people do not follow Kickstarter or new hot releases. Let’s take a look.

The most popular game that attracted the most number of new visitors to Tabletopia from Google search is Spyfall, and that is a perfect contender to Secret Hitler that finishes in the second position followed by Scythe. And then we see such classics as Go, Texas Hold’em, and Parcheesi. And the last three games in our top 9 are Orleans, Wingspan, and Whist. 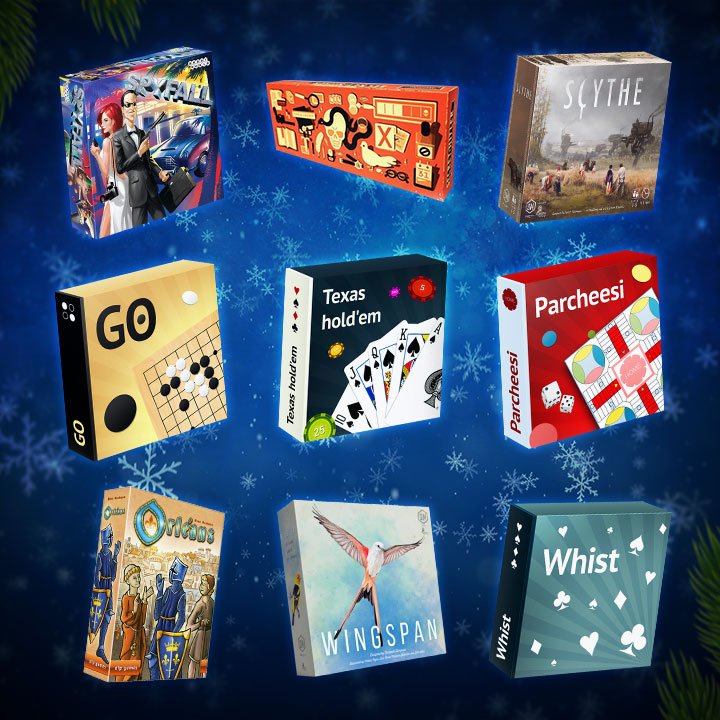 That is all for now. We wish you a Happy New Year with new games, friends, positive emotions, and amazingly lucky dice rolls!